Fred Penner. What can I say about Fred Penner. First, he is exactly the person he portrayed on television. A true positive force if there ever was one. Having shot both the Dalai Lama and Fred Penner, I can say without exaggeration, that they exude positivity through their every pore.

I had been a big fan of Fred since I was a young lad, and have no problem saying that when he was singing to the kids, I was sitting there on the floor there with them loving every minute of it. Perhaps appreciating it more in my “old” age. It was amazing. I shot a lot, but want to share a few while I can. I’ll probably share more in a portfolio later on, but found it important that these go up now. 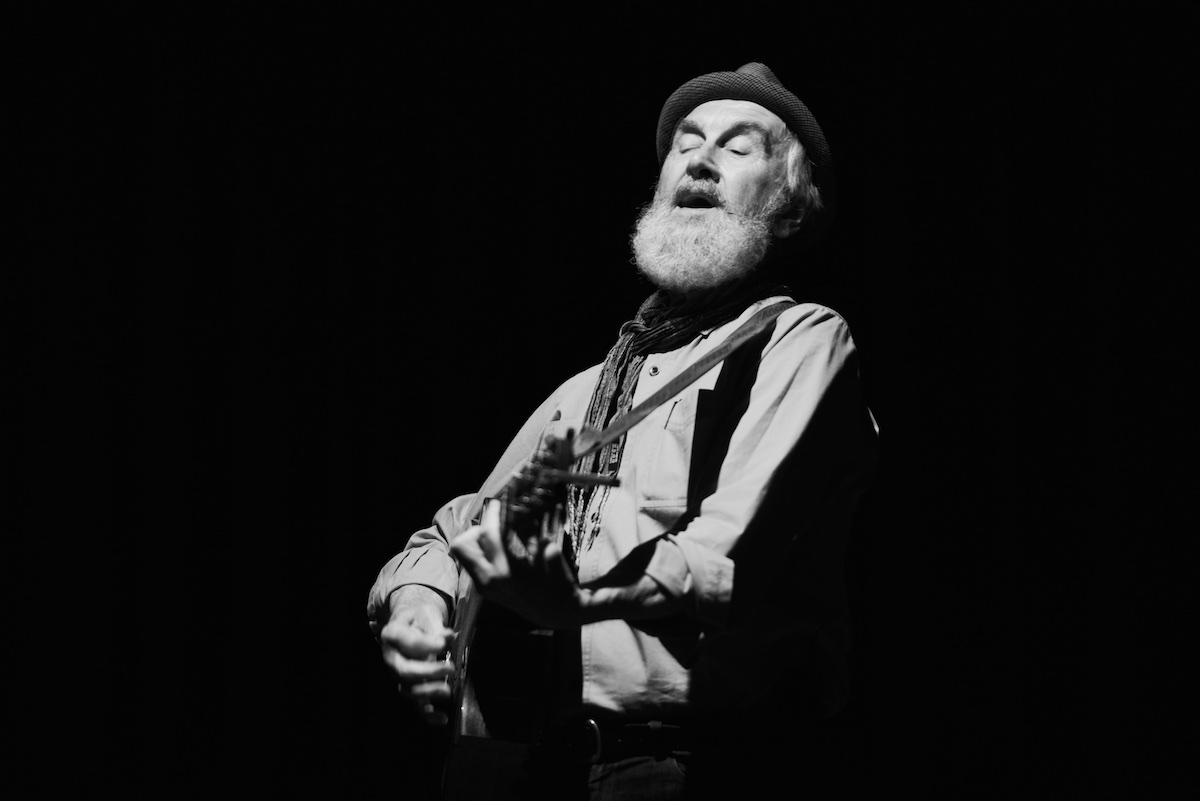 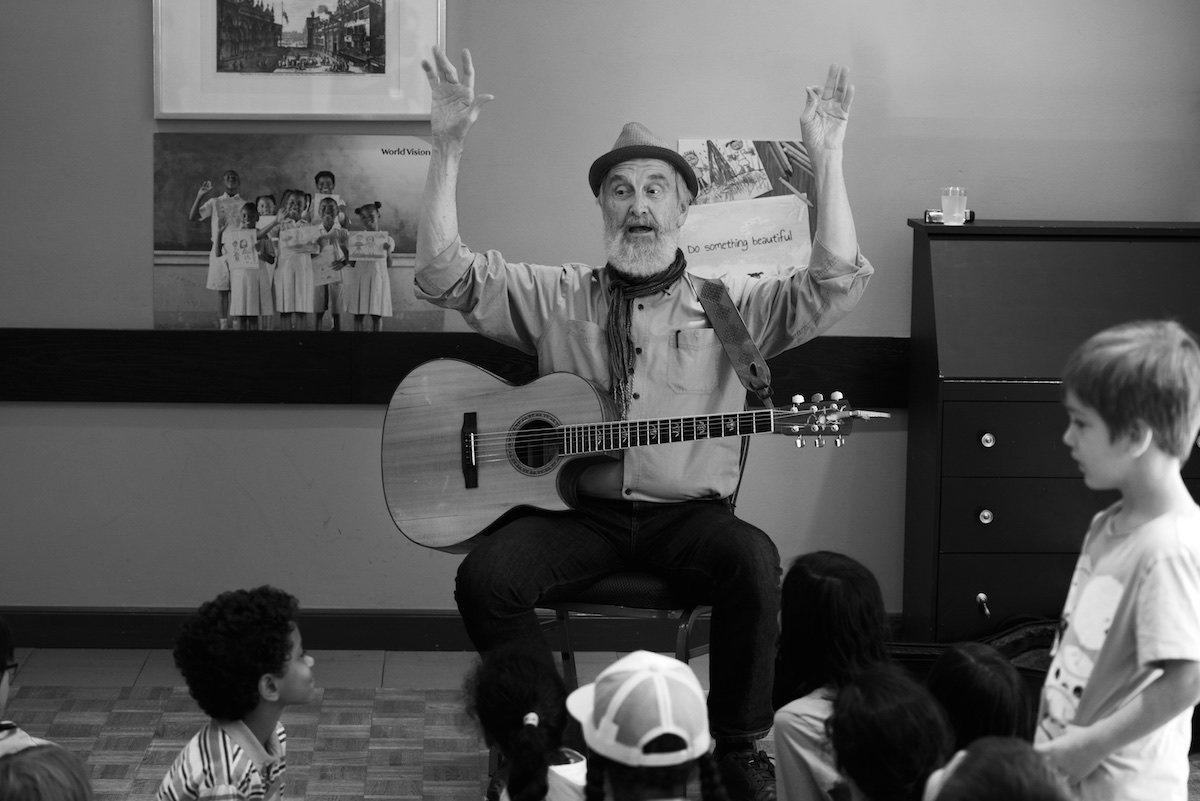 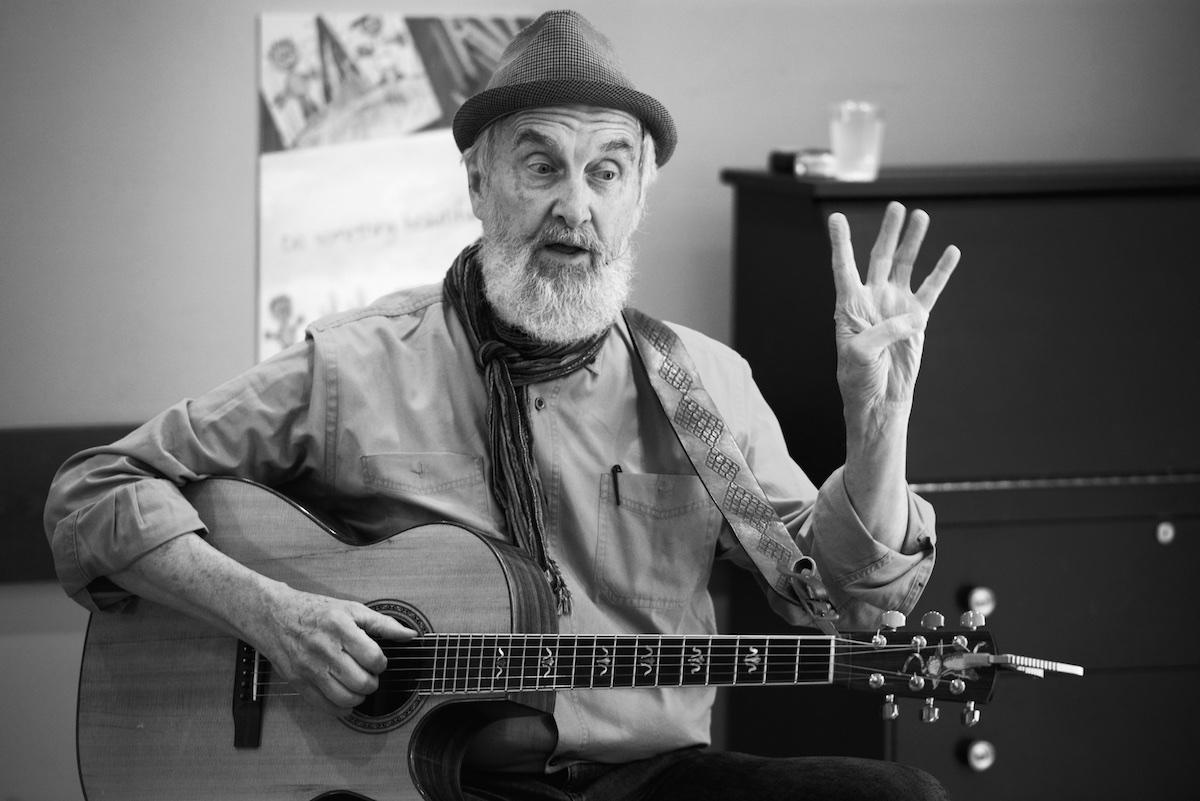 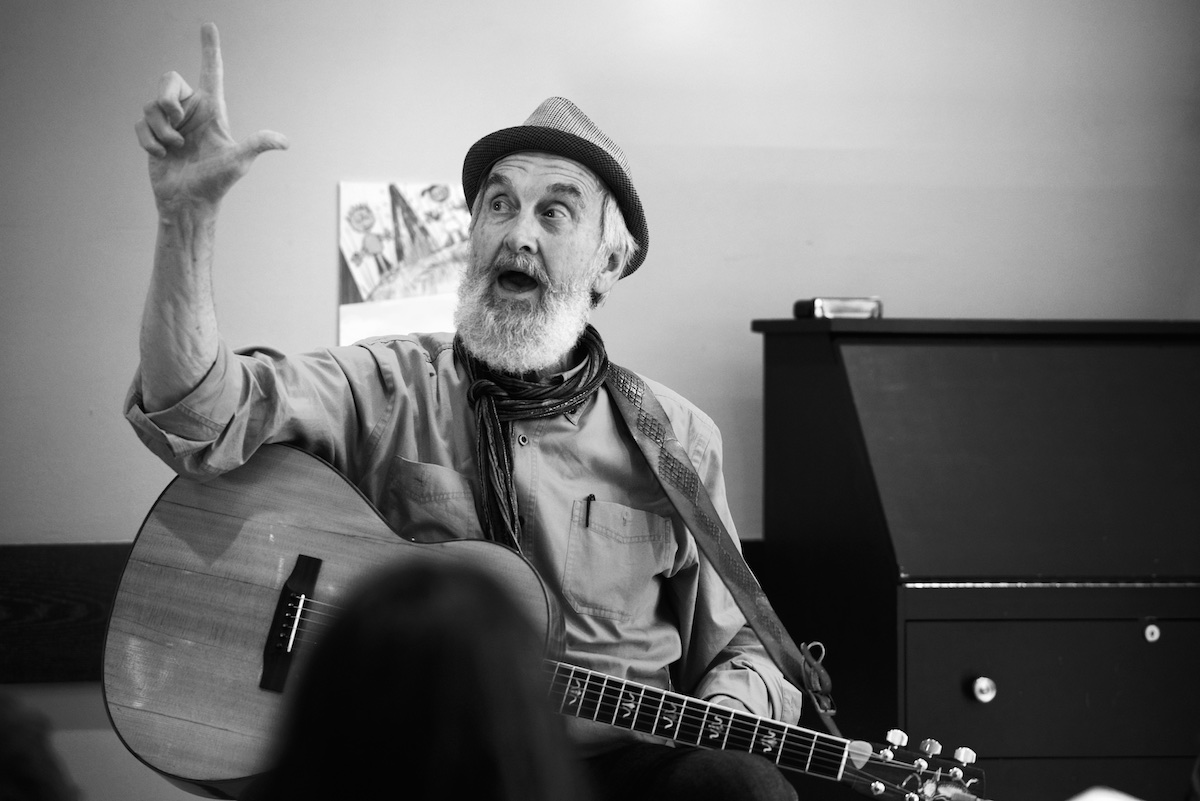 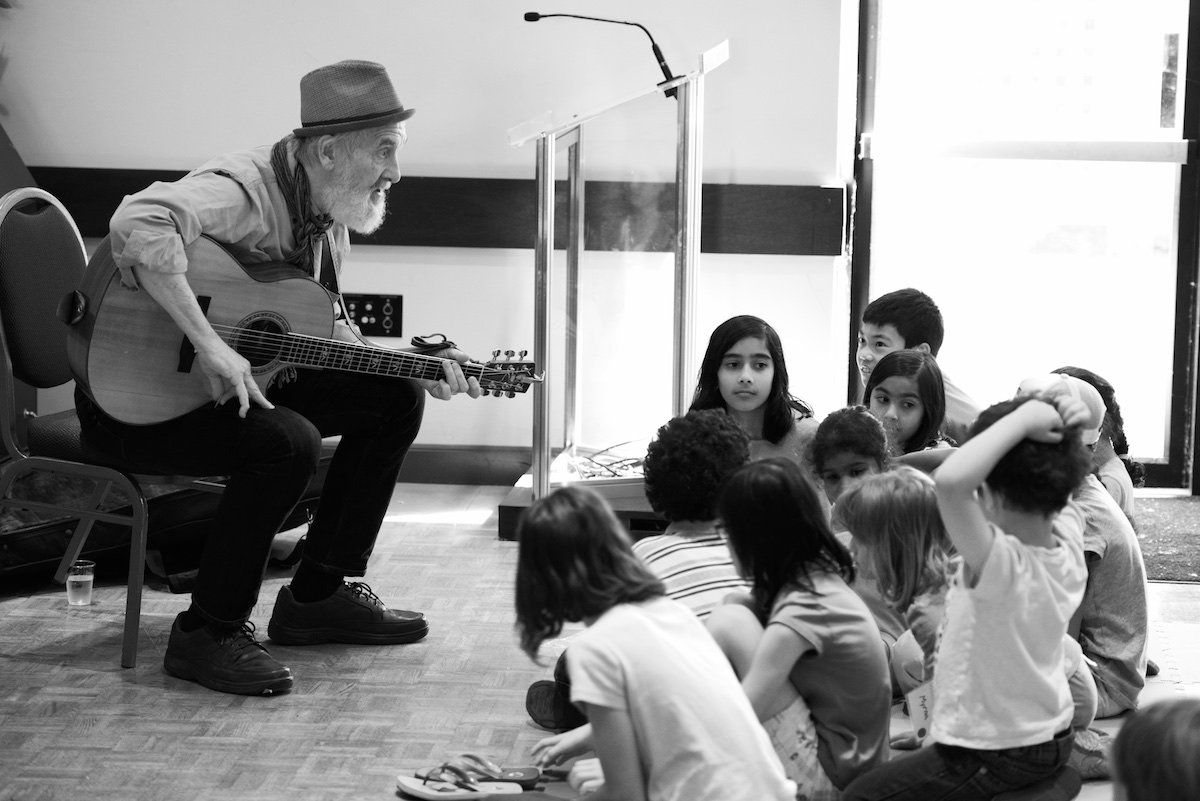 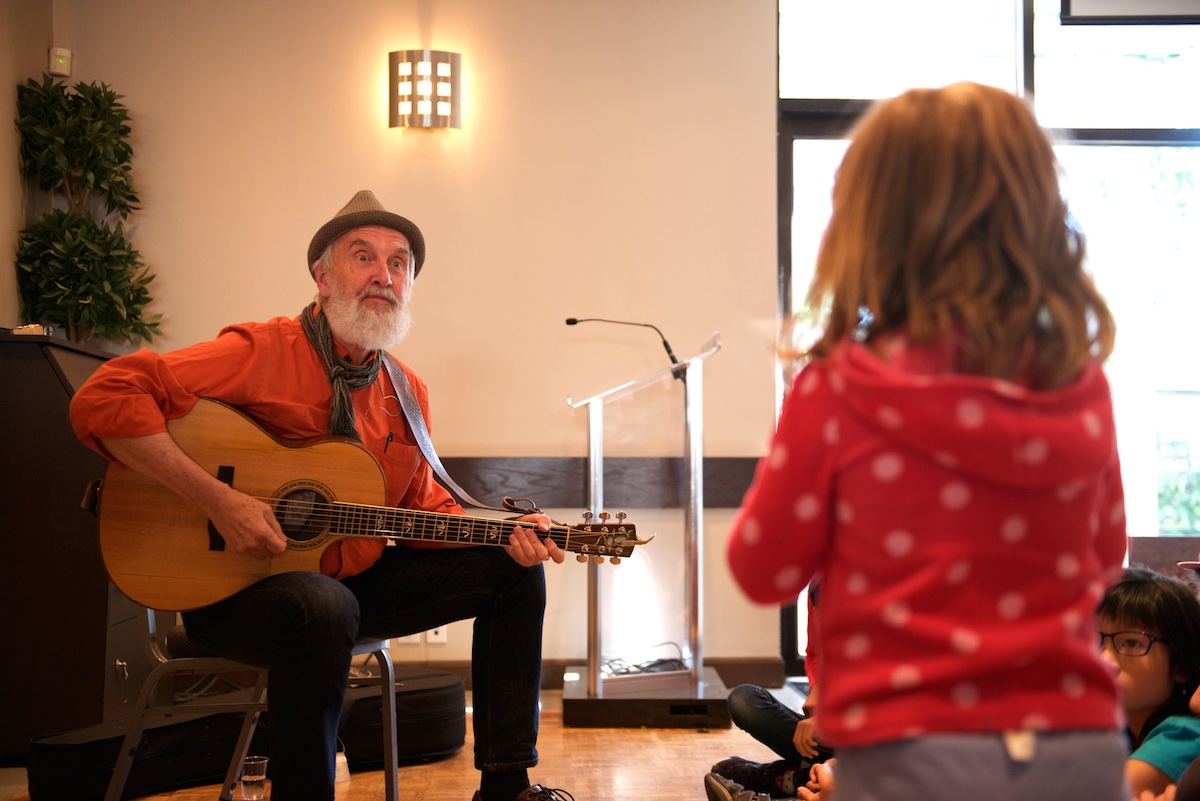 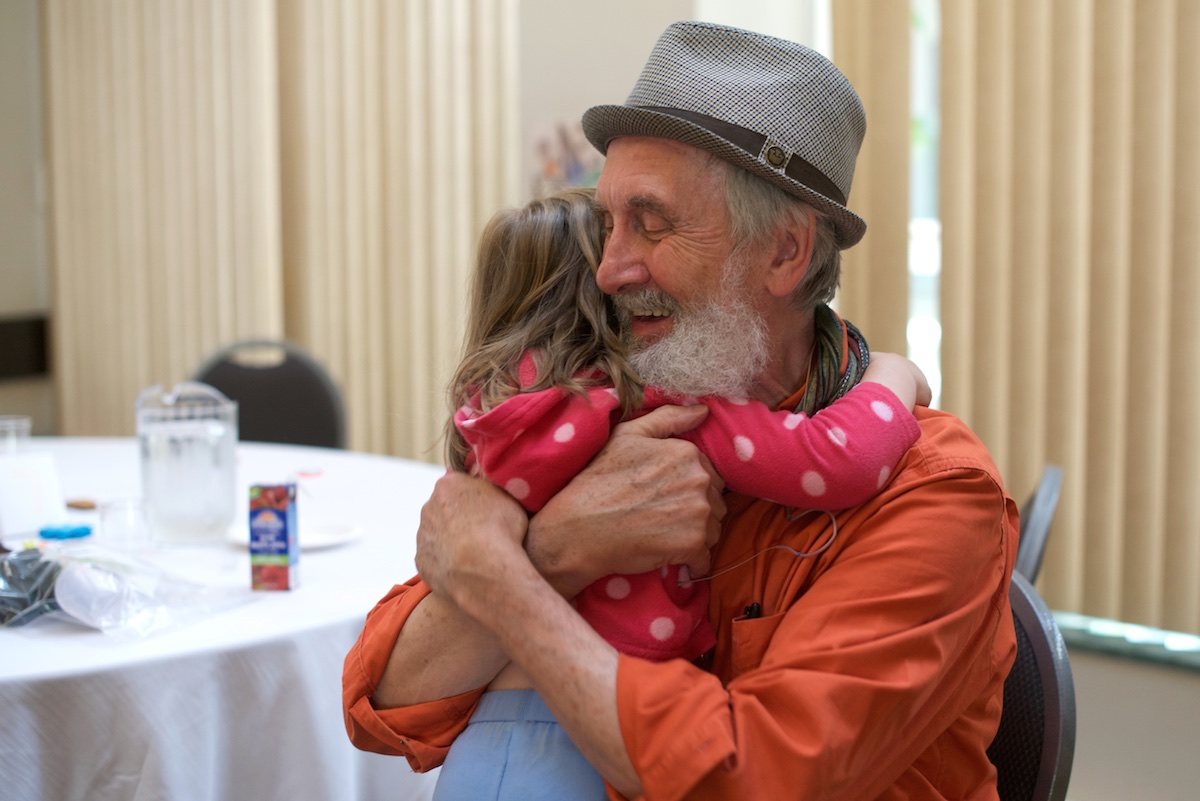 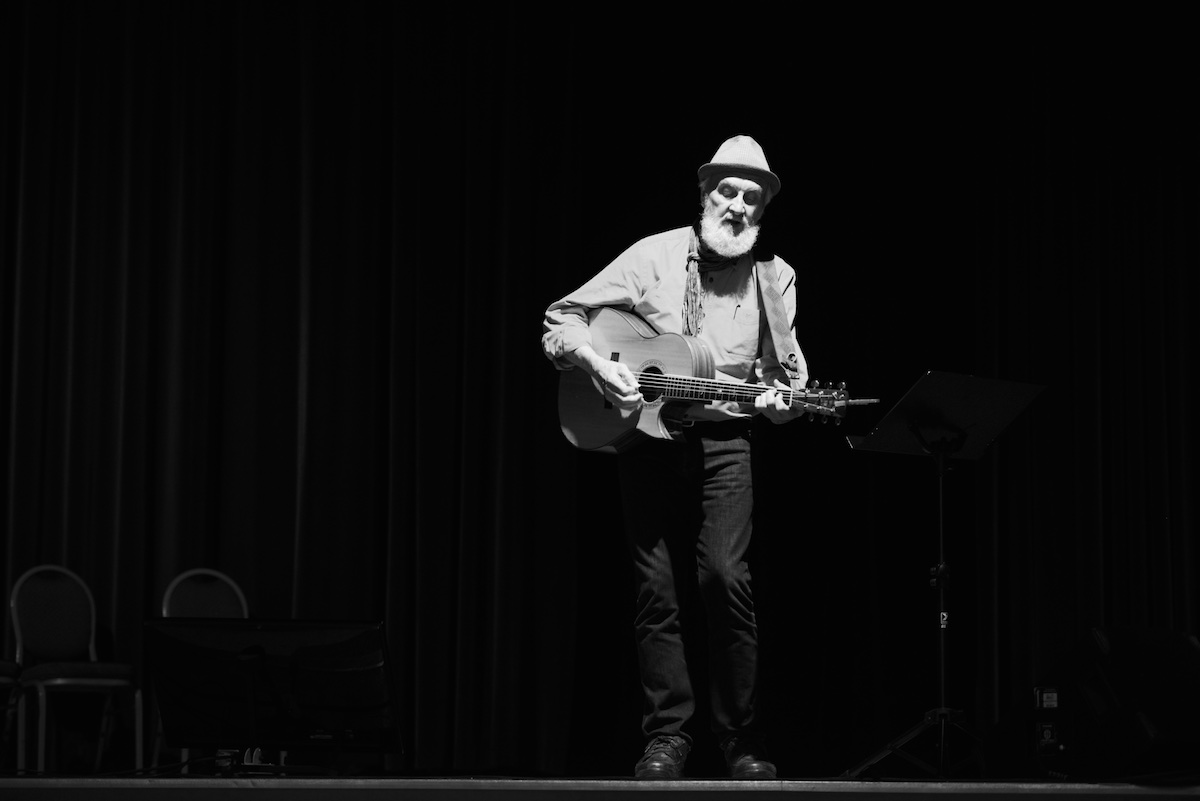 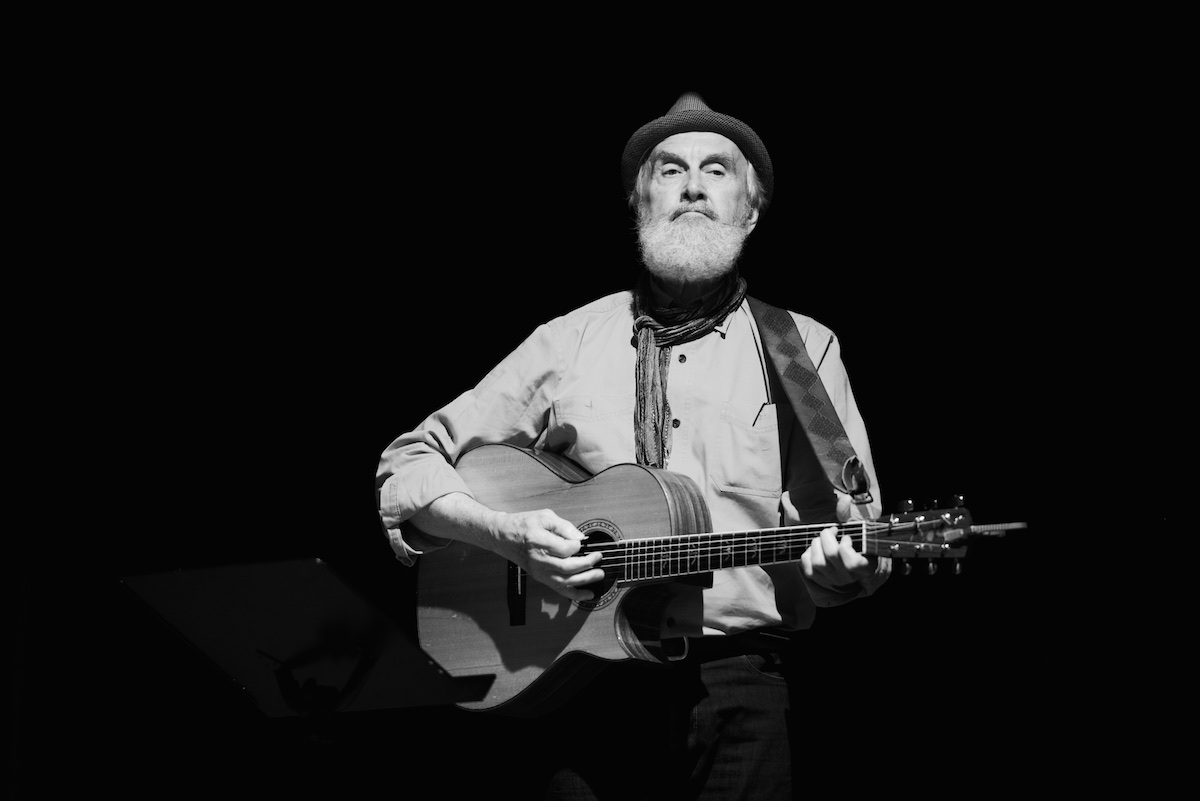