Archive: Lemmy Kilmister with Motörhead in Vancouver 2009 and 2011

I had the great honor of shooting Motörhead twice in the last six years, and while it wasn’t always an easy shoot, with Lemmy spending a LOT of time with his face in the mic, it was always a fun shoot. I was able to meet the man while we interviewed him for ABORT Magazine in 2009, and he was quite the character. No bullshit, exactly what he was thinking is what he would say. A true class act if there ever was one. 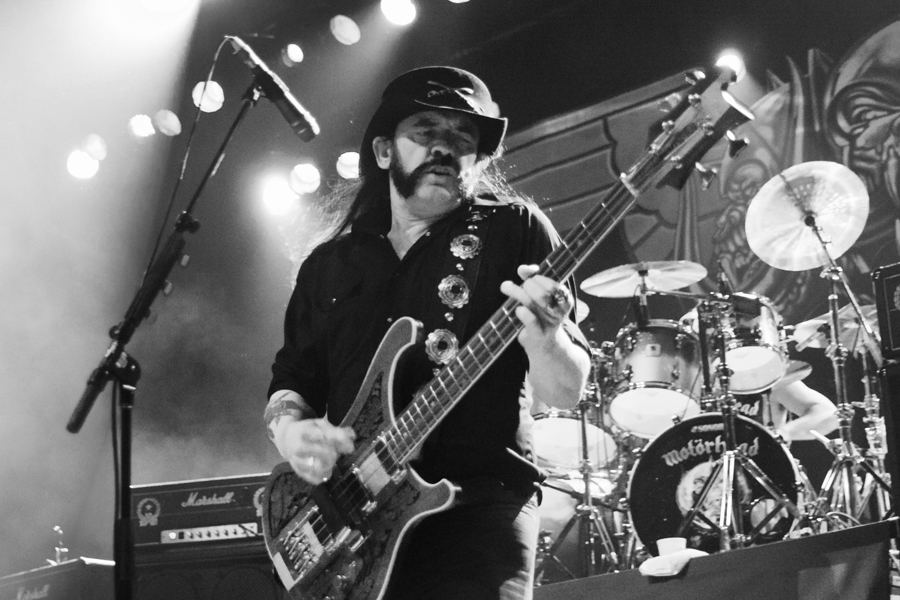 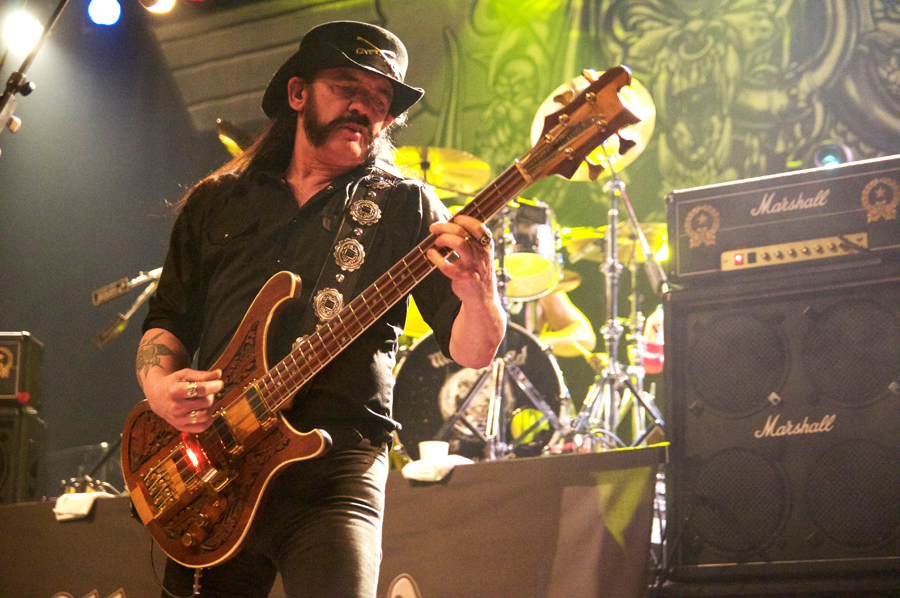 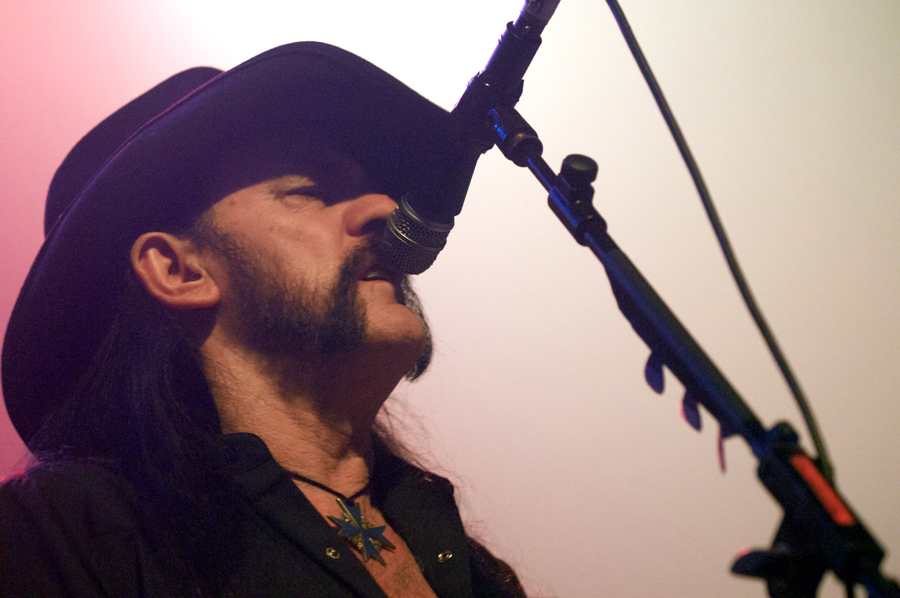 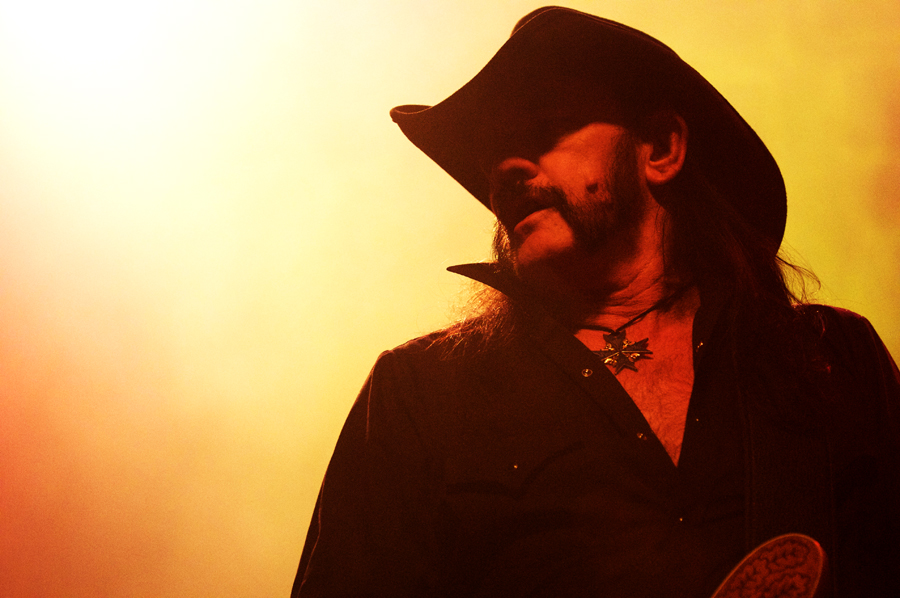 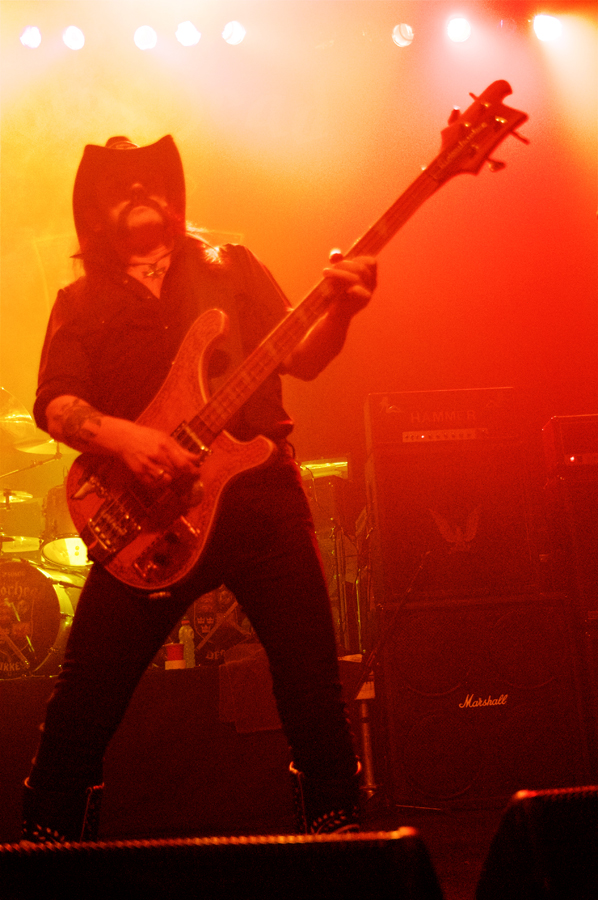