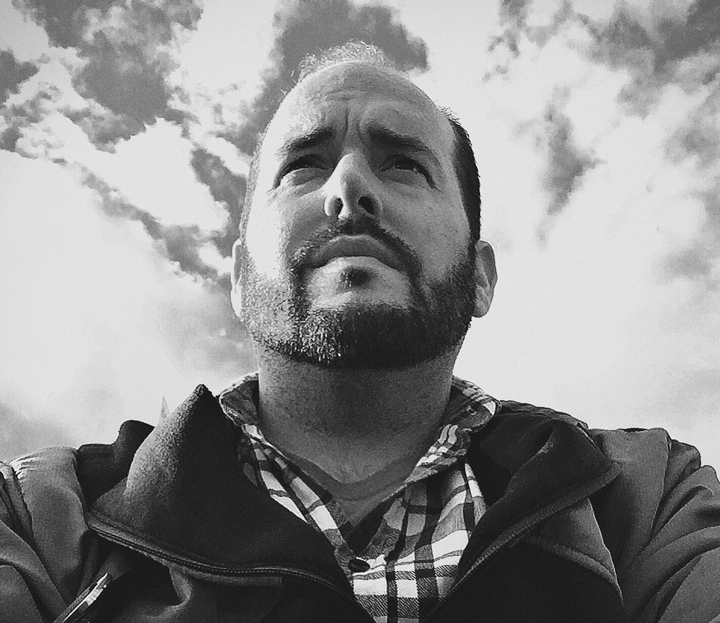 Scott Alexander is a freelance still photographer based in Vancouver who specialises in entertainment, docu-journalism, and weddings.  Available for events of all types and sizes, both locally and abroad.  Since 2007, Scott has had over one thousand images published worldwide, including Japan, UK, Germany, Finland, Singapore, United States and Canada.

As a bit of an introvert in his early years, Scott spent a lot of time observing, picking up on the little details in life that always went unnoticed by most everyone else.  It’s this attention to detail that drove Scott into photography early in high school, with an old Praktika film camera he inherited when his grandfather passed away.   Scott had practised his craft for over a decade before taking the plunge into the world of professional photography, offering his clients not only first class images, but the real world experience and know-how to back them up.

Most recently, Scott has been dabbling in street photography, which is a type of documentary journalism that focusses on the everyday life of the everyday person.  With years of ever growing experience in this field, Scott can move around quietly, being nearly invisible while shooting, capturing the true energy and emotion of his subjects.  He’s long been a believer that everyone has two types of smiles.  One where the subject knows when a camera is pointing at them, and the other when they are truly happy, and he is always there to capture that REAL moment.