Chin Injeti as King Midas: Two Grammy nominations for the VanCity producer with the golden touch 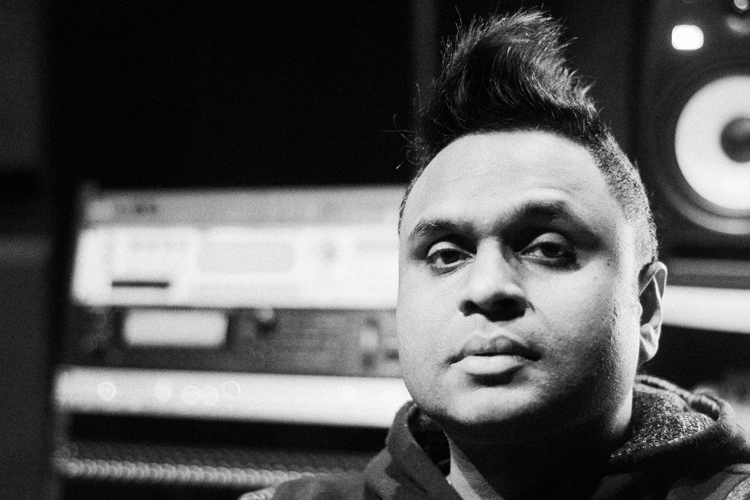 Vancouver’s own Chin Injeti will at least be clearing space for two new Grammy nomination medals over the Christmas season, anticipating February 10th’s Staple Center awards night. Having previously shared the much coveted Grammy for Eminem’s “Recovery”, Chin is again primed to take first prize for his work on Pink’s Billboard hit “Truth about Love” which is up for Best Pop Vocal album of the year, and Christian rap artist Lecrae and his latest album “Gravity”, which is set to take on the best Gospel album of the year category.

I’m always thrilled to work with Chin, as his positivity is entirely contagious. I’ve not had the opportunity to actually sit down for a proper photo session, but while interviewing him for ABORT Magazine with the lovely Daniele Sipple, I learned a lot of who he is, and what music means to him.

I’ll be pulling for both albums to take their category.