Over the years I have been fortunate enough to photograph Snoop three times in concert, and once, quickly during an interview after the only show in Vancouver I haven’t shot in the last six years. The first was when I was still cutting my teeth, and my first BIG hiphop star back at the Commodore Ballroom. He came again, to the Pacific Colliseum, and didn’t sell out, so next time it was back to the Commodore twice in two years, and to the past outing, reincarnated as a Lion, at The Malkin Bowl in Stanley park, which I have usually covered acts in pouring rain. No such luck this time, though the rain came later that night. 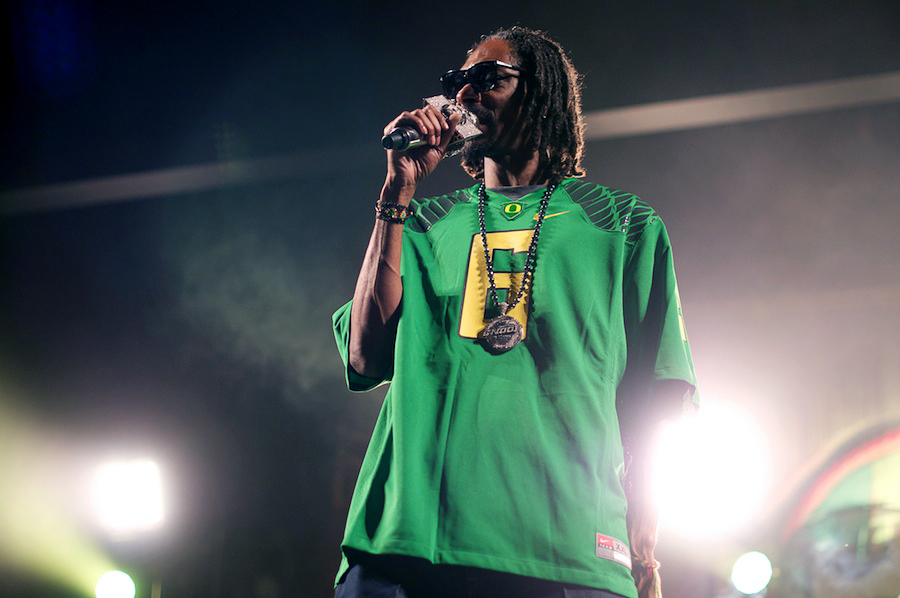 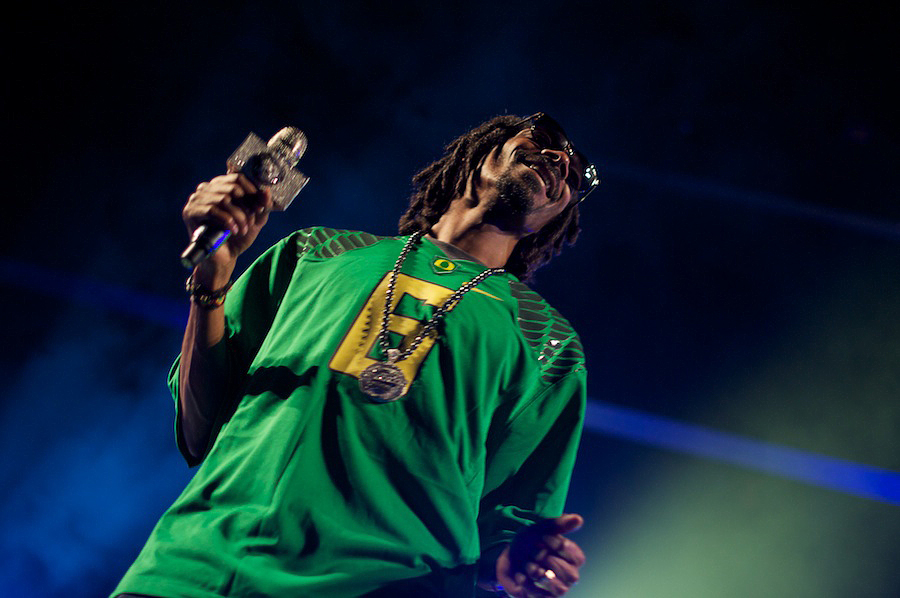 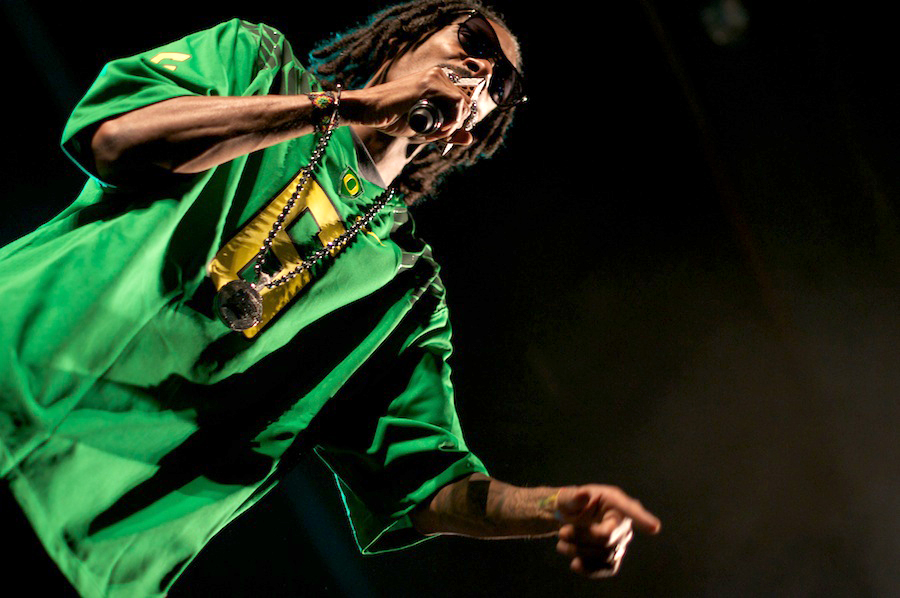 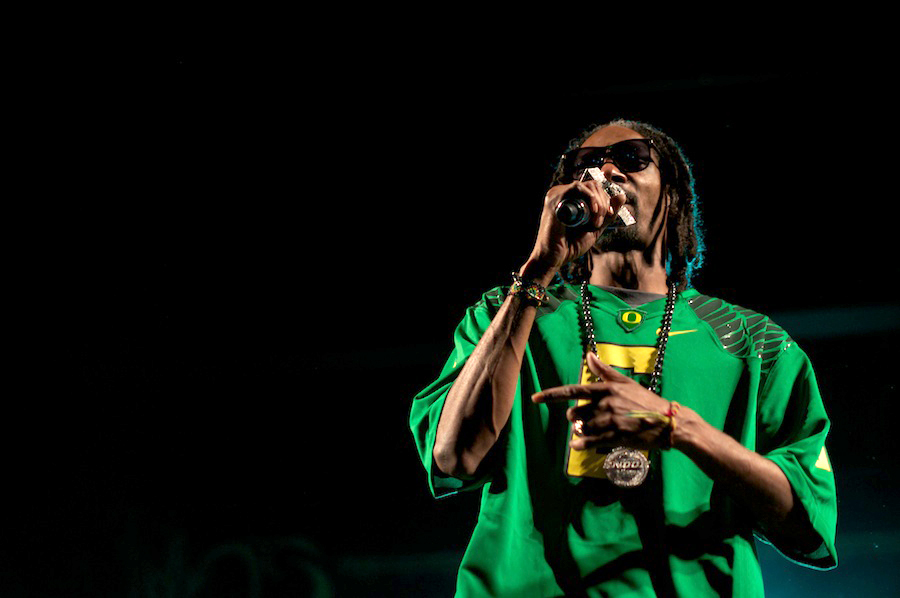 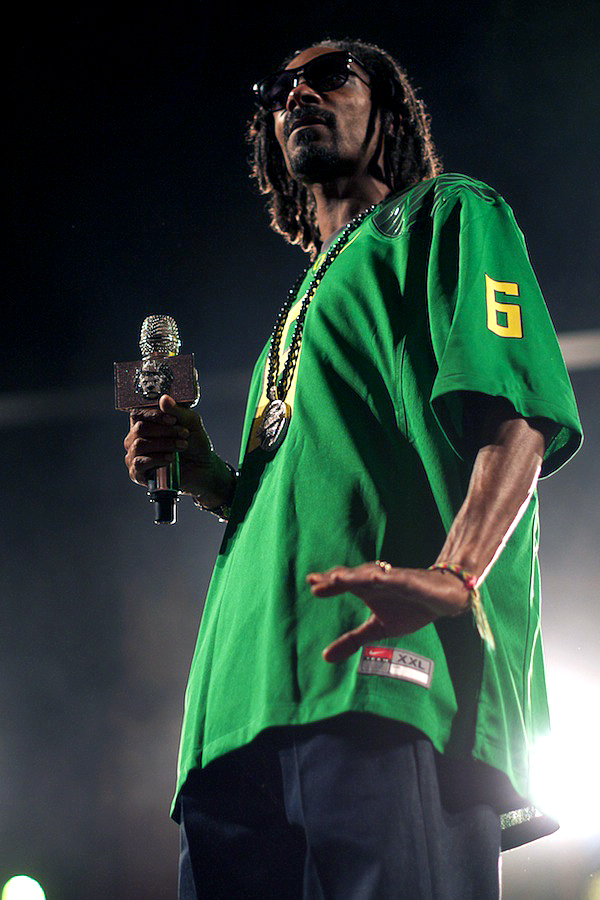 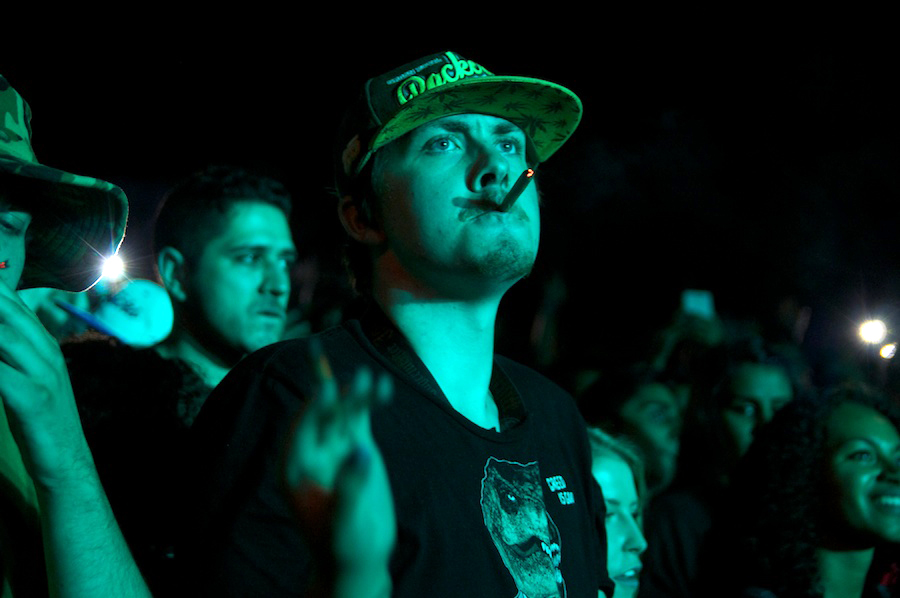 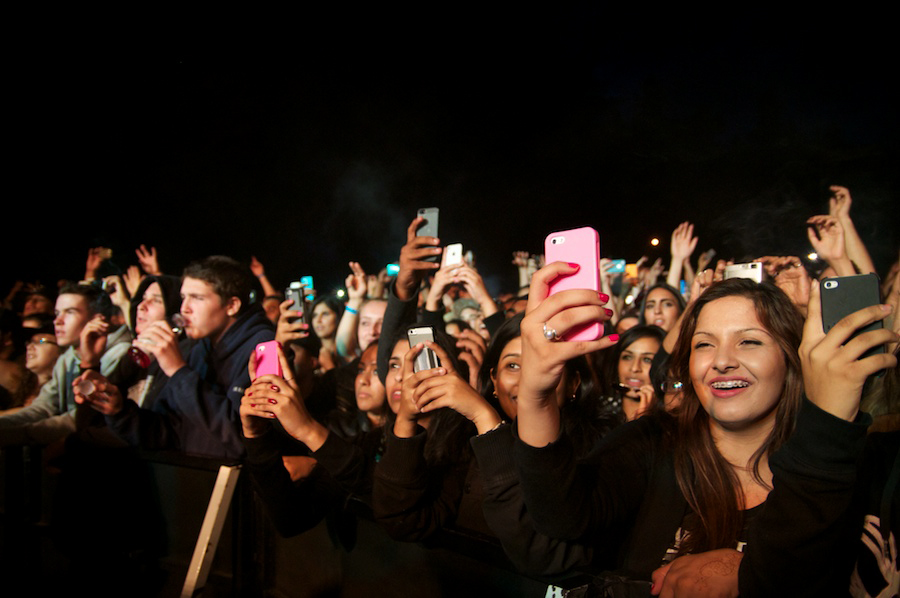