This past weekend, I was proud to have been asked to attend and photograph a party, thrown by Gino Odjick for the one and only Pavel ‘Russian Rocket’ Bure, on the eve of his jersey retirement with the Canucks. During his Vancouver years, Pavel spent a lot of time with Gino on the Musqueam lands, and thus, was honoured this night by the First Nations, receiving gifts and commendations from several local chiefs and bands. 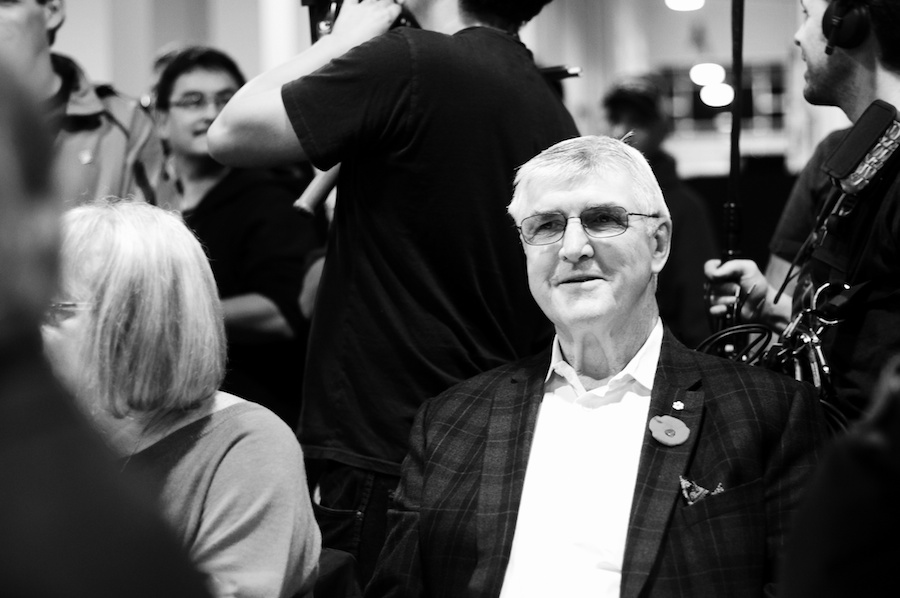 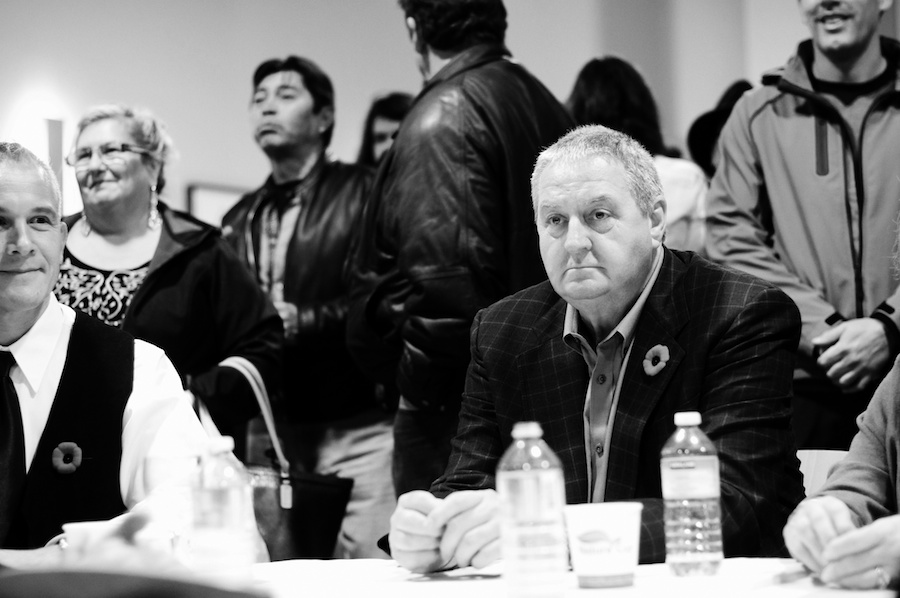 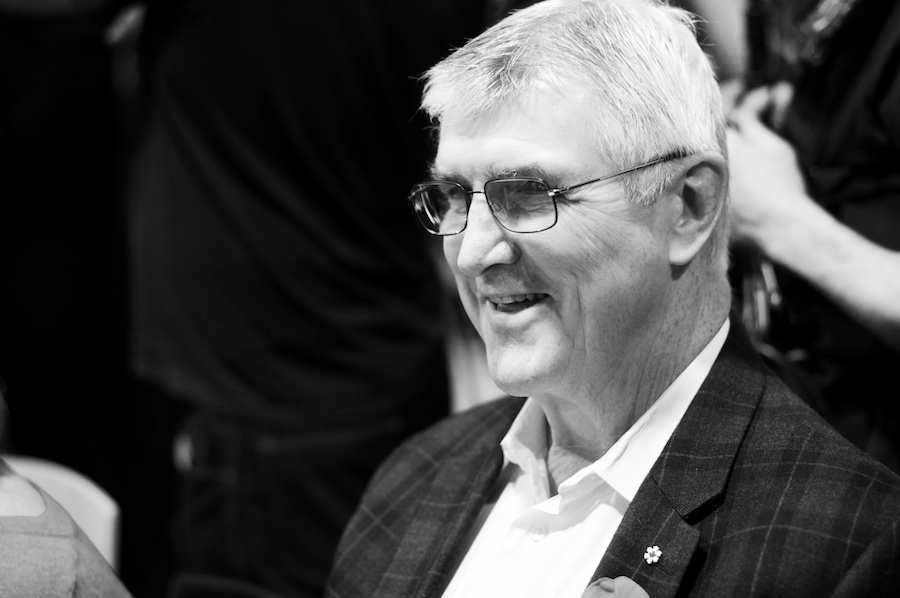 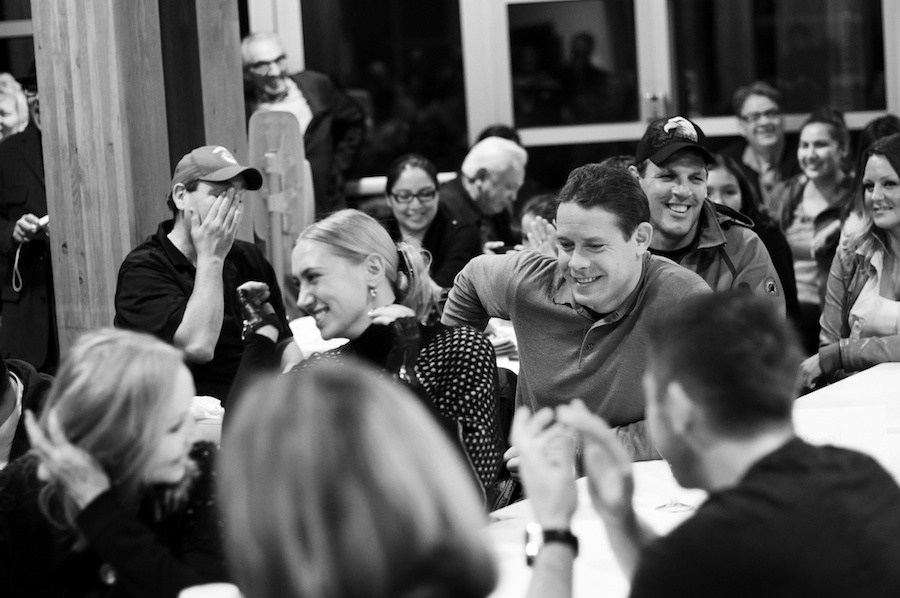 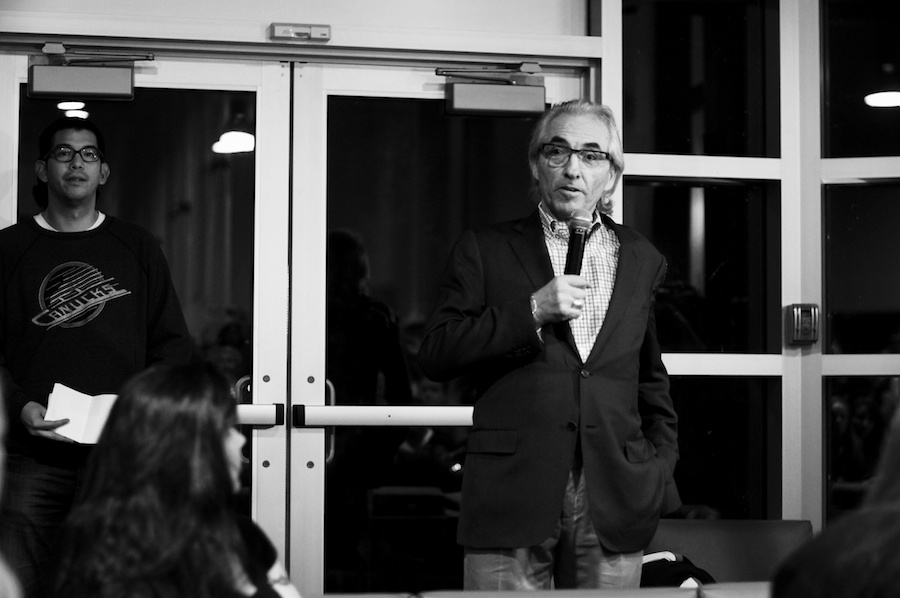 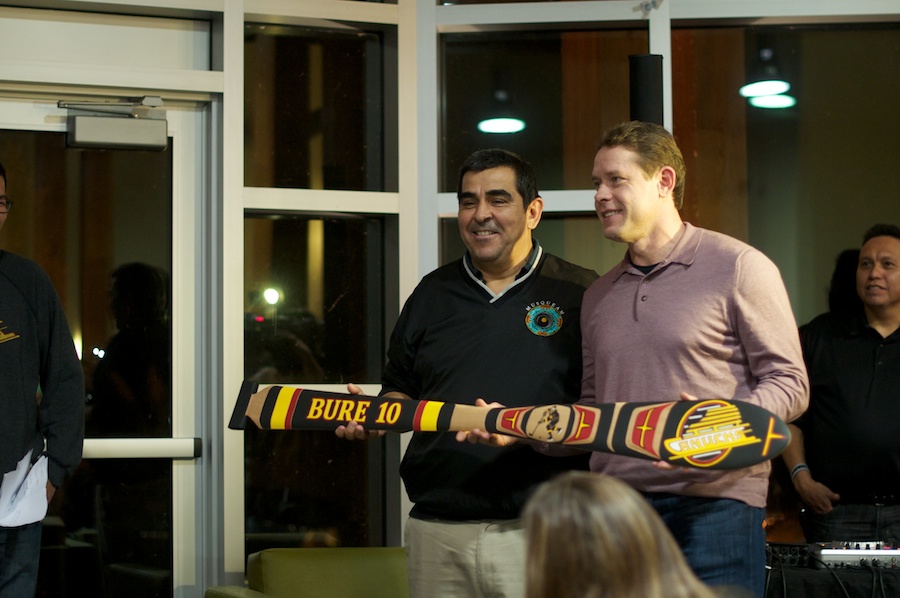 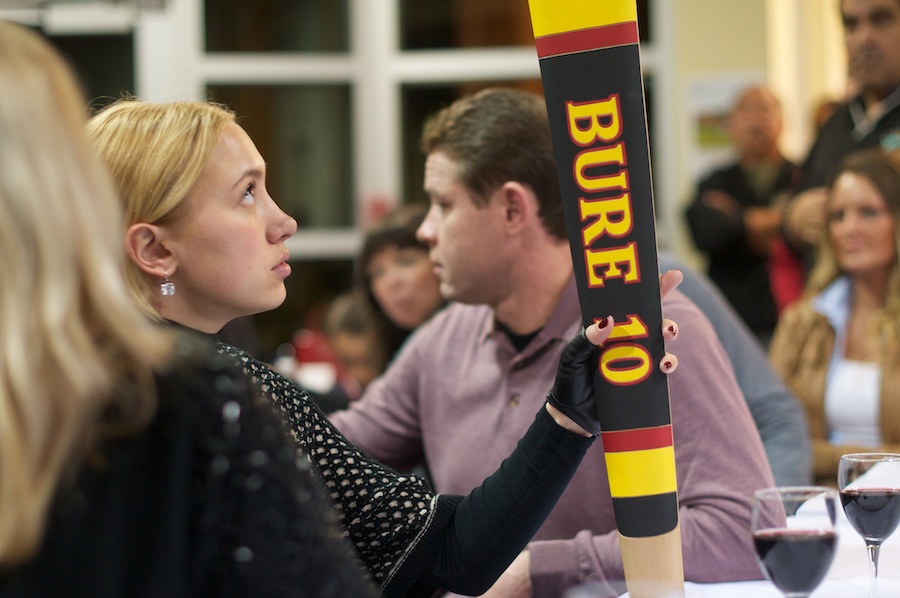 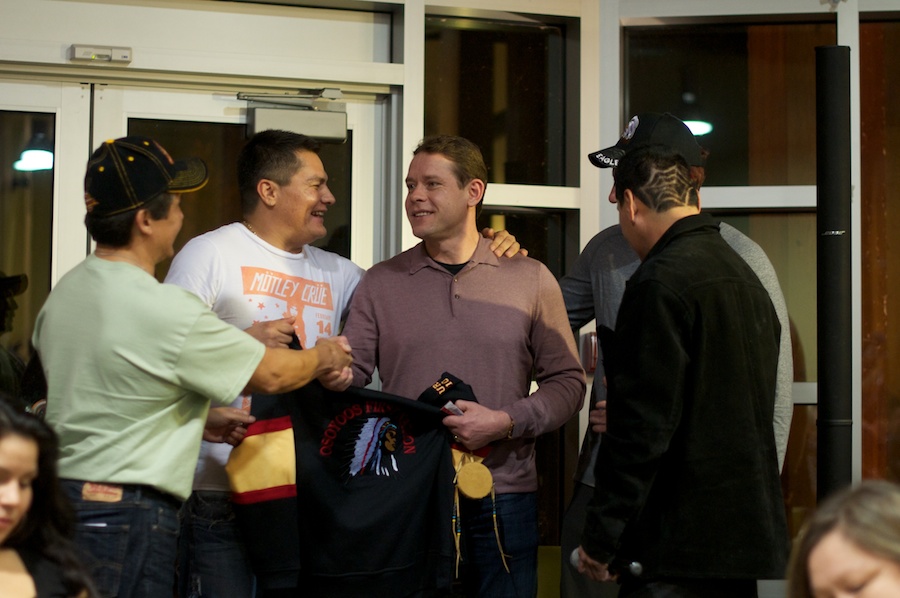 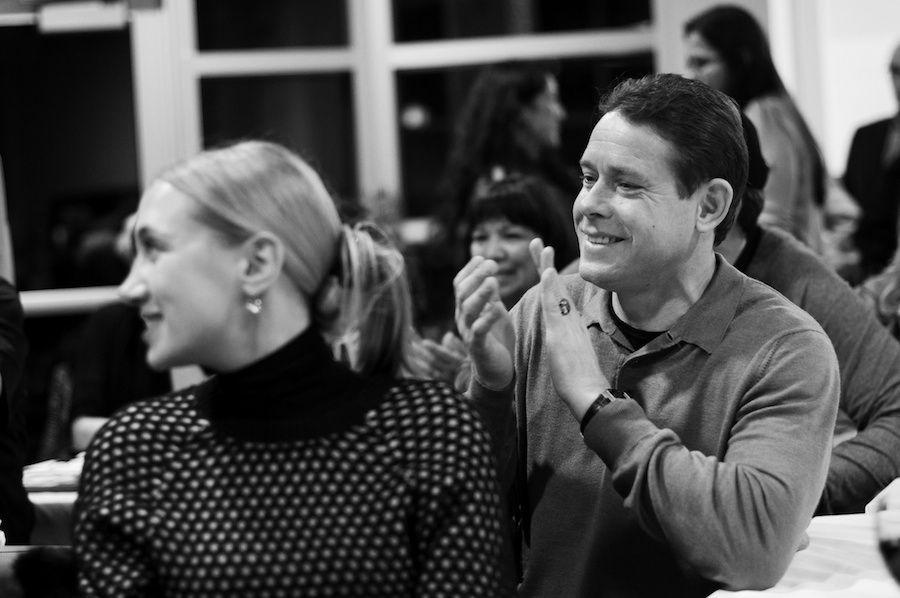 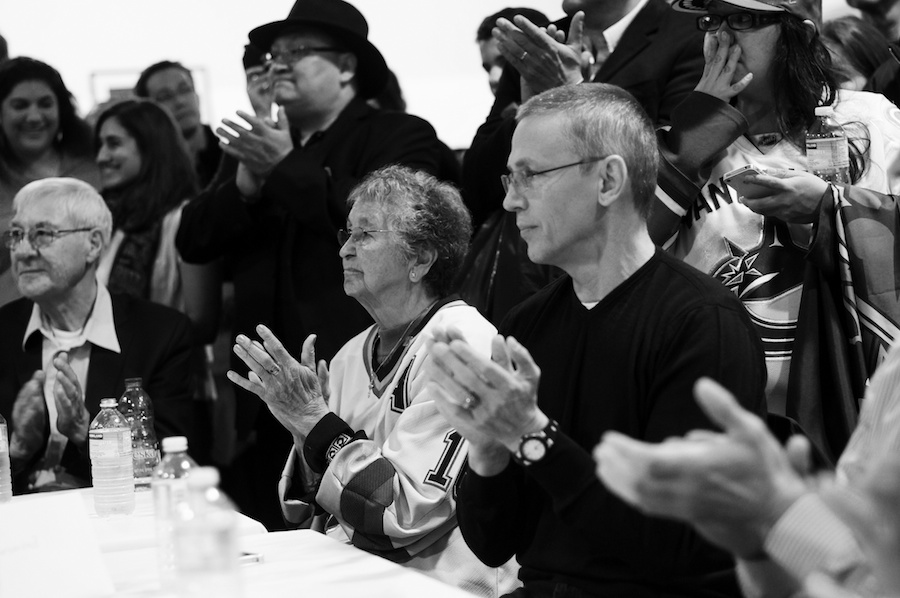 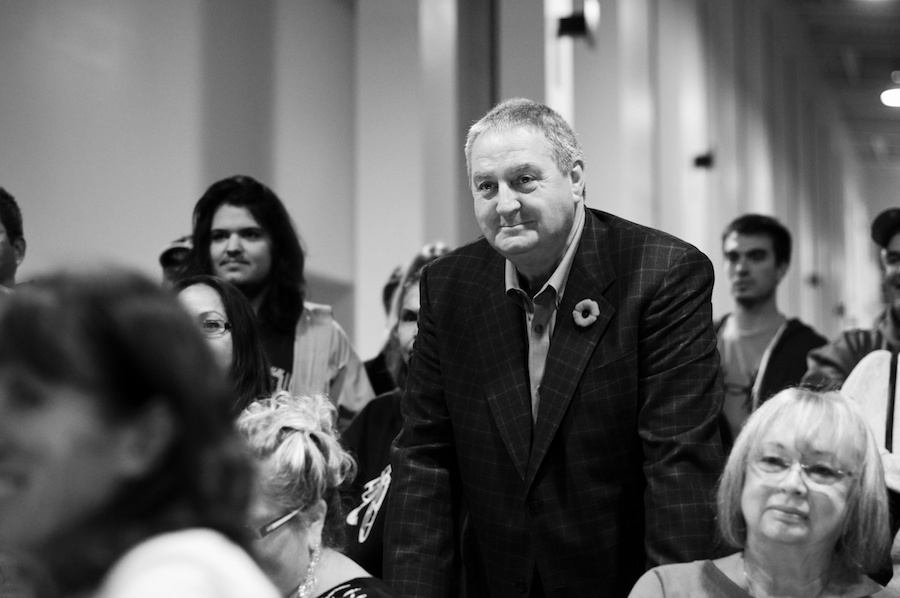 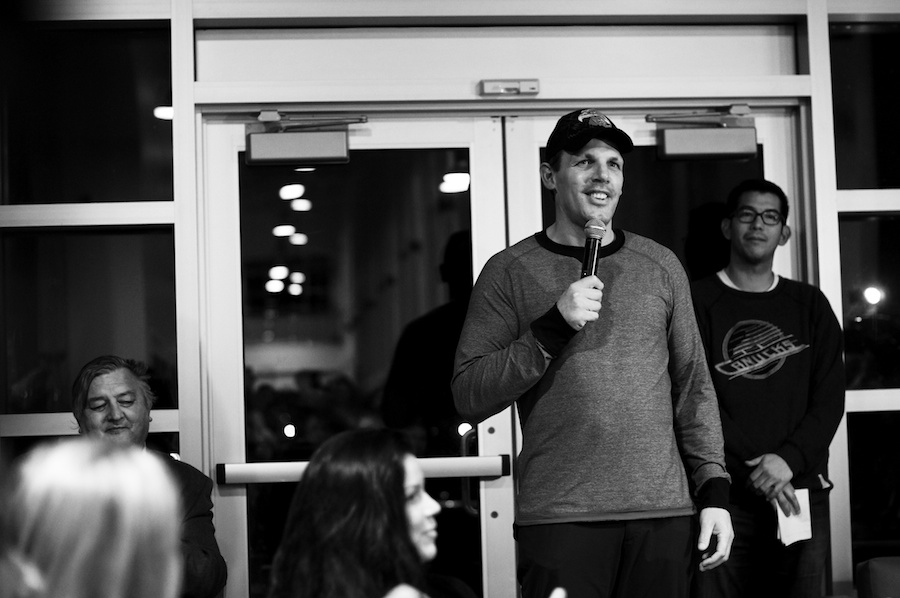 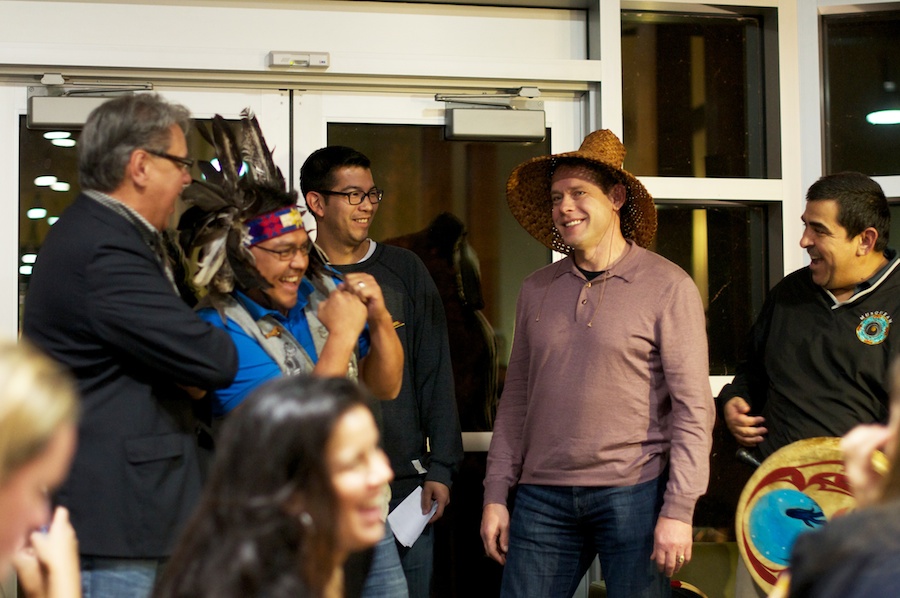 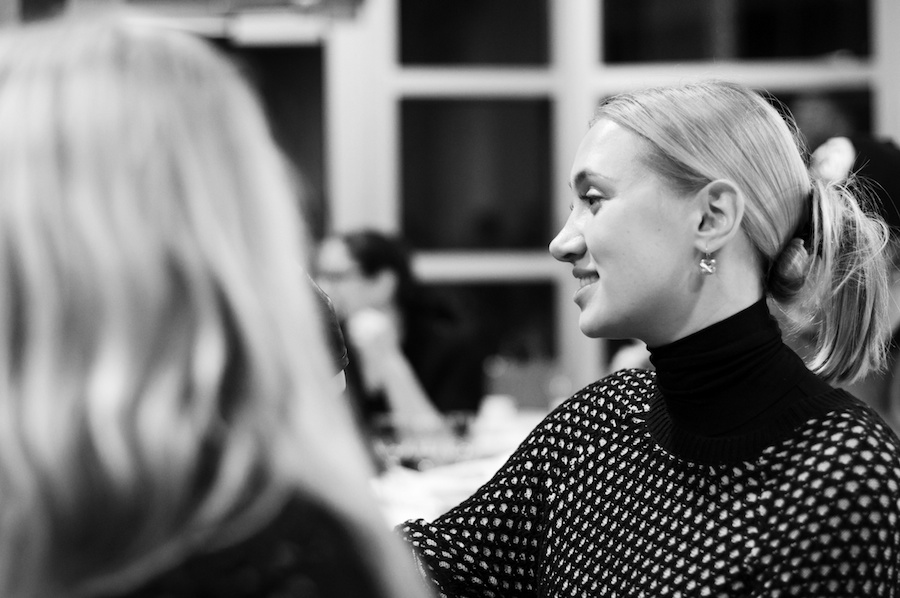 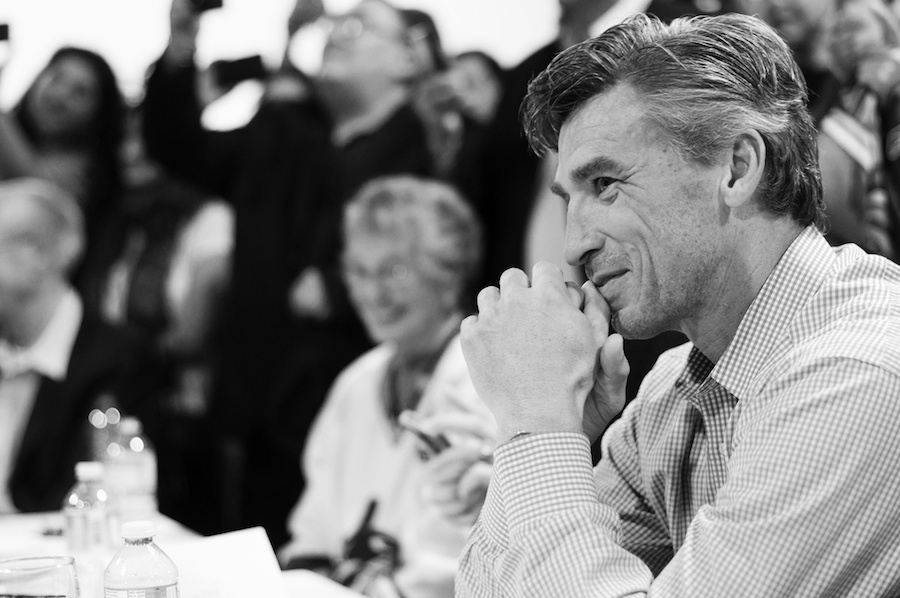 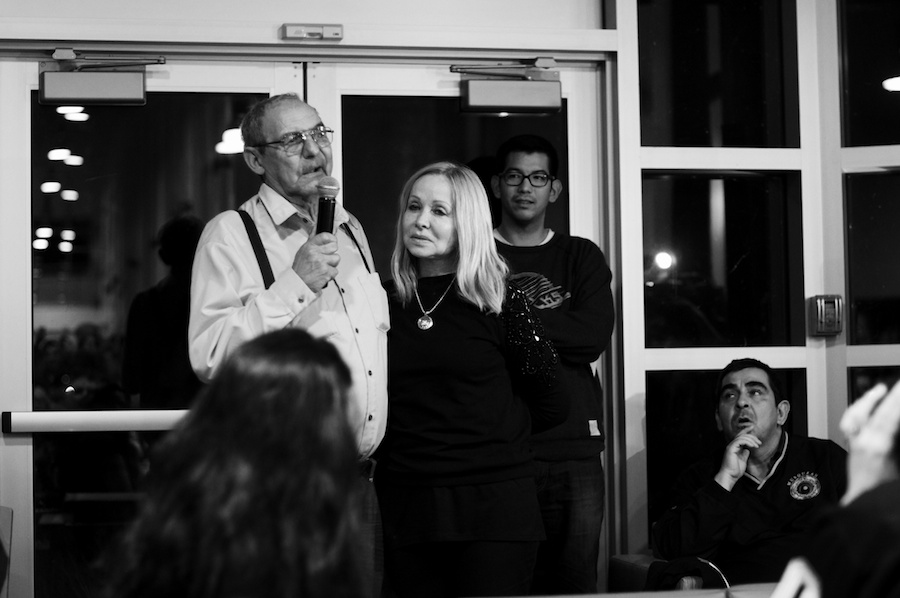 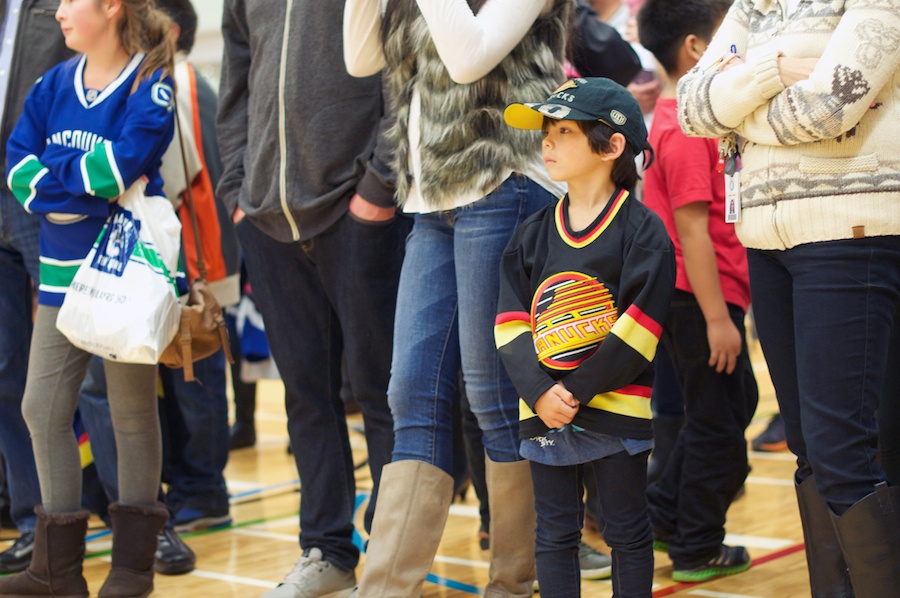