We’re getting close to finishing the hockey signing season, and the second to last guest this spring is an under appreciated player if there ever was one. For the many people who don’t know who he is; he was instrumental in starting the NHLPA (Players Association) and he was the first player to skate around the rink with the cup, starting a tradition that stood the test of time.

He told us, however, that he was not the first to lift it above his head. He only wanted to show it to the fans. 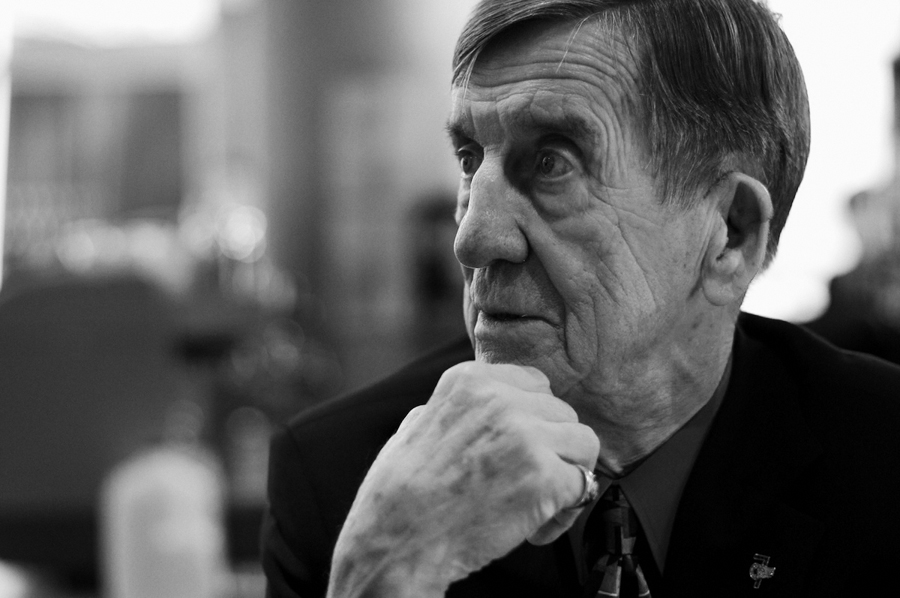 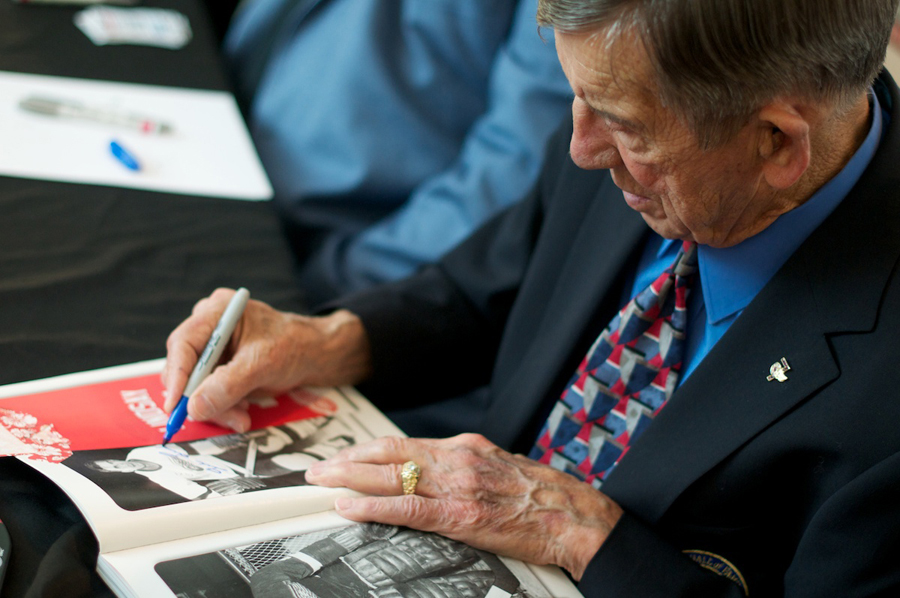 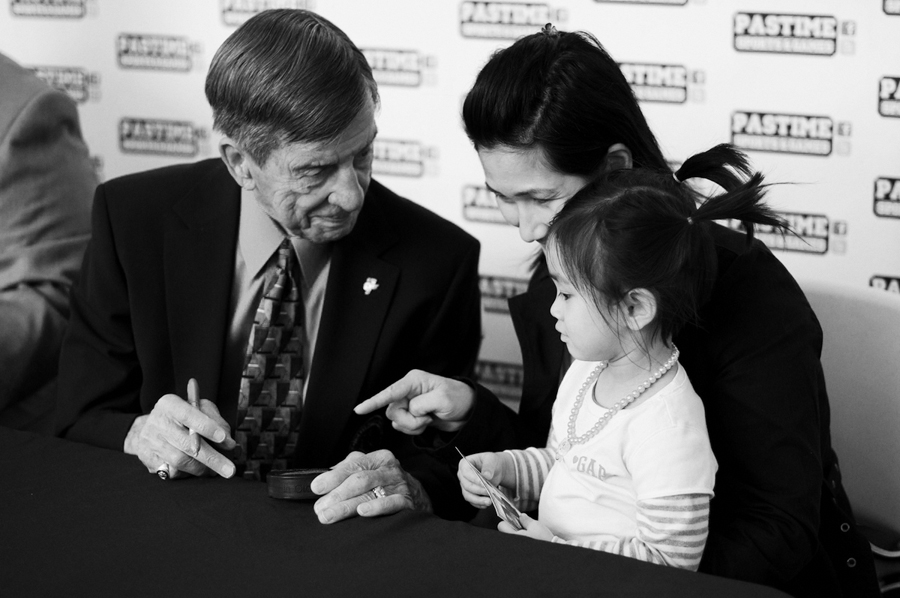 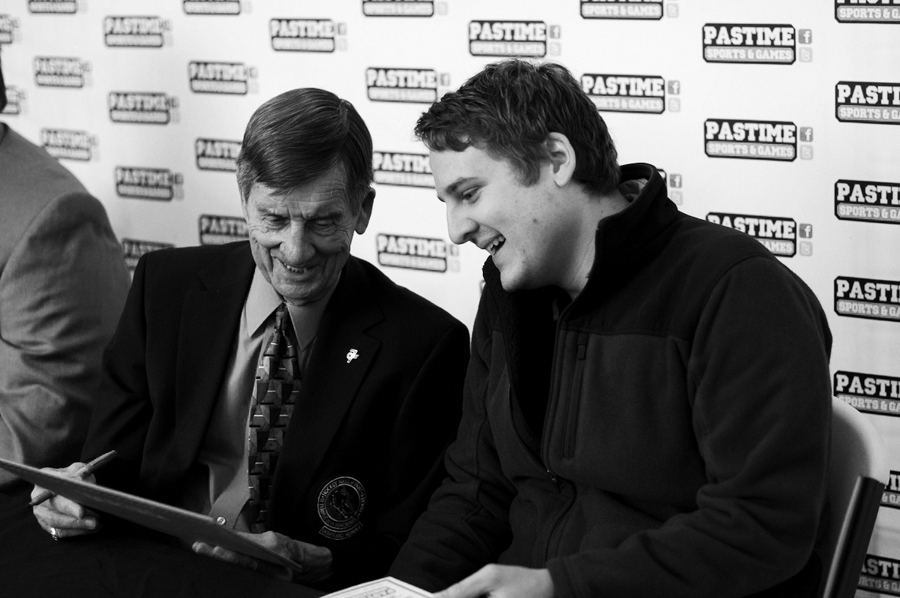 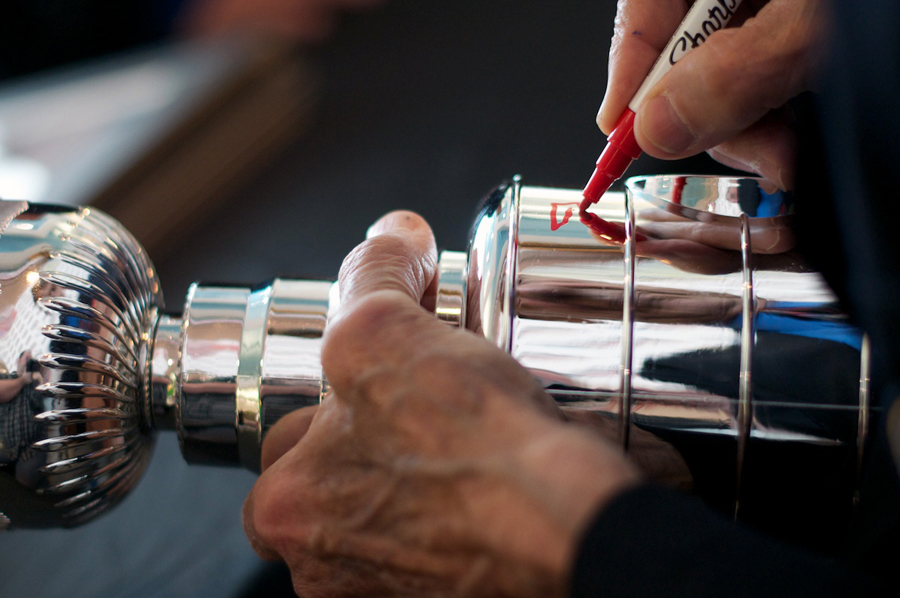 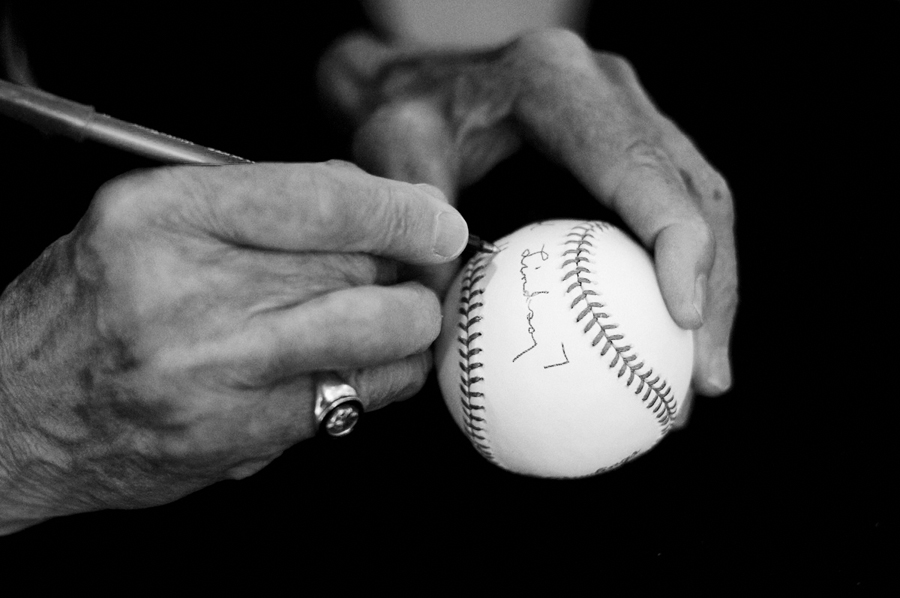 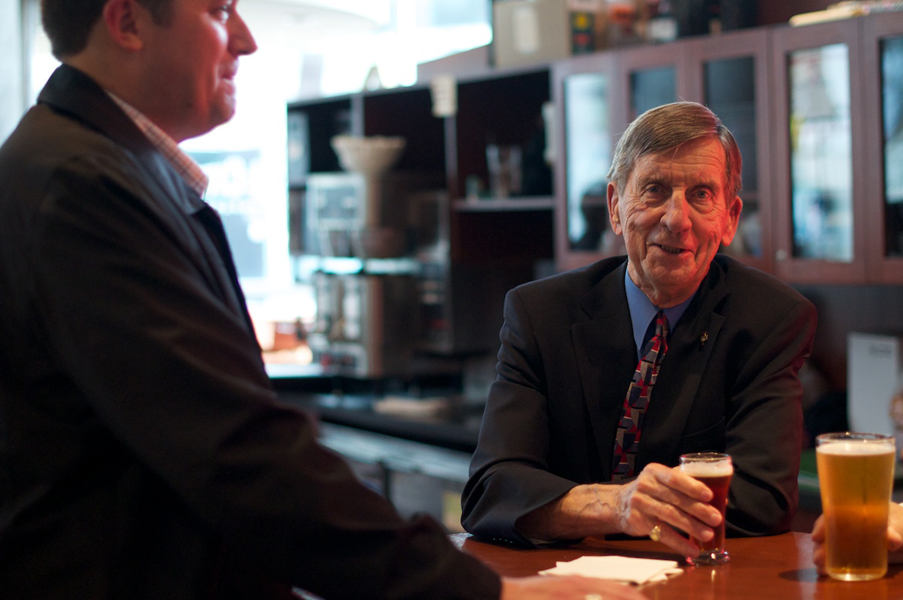 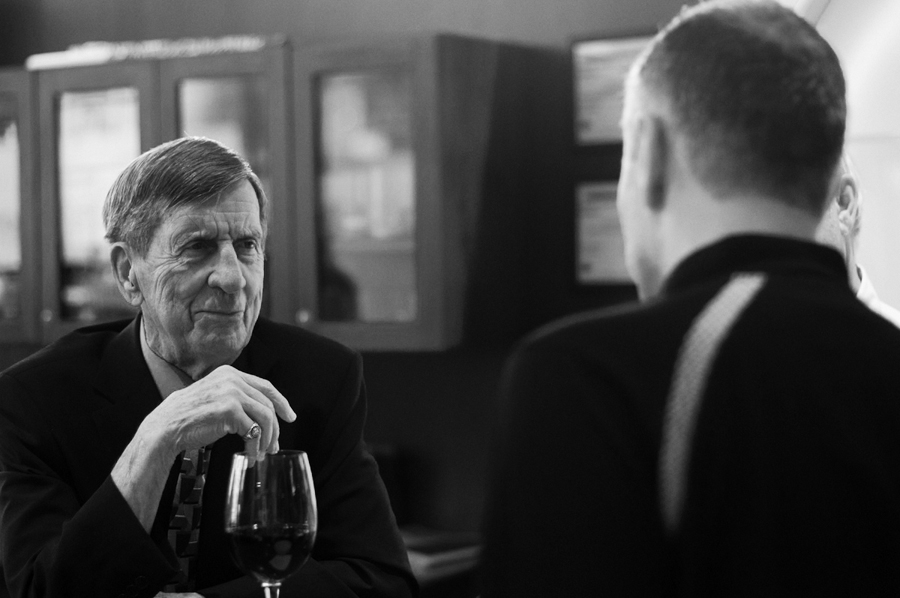 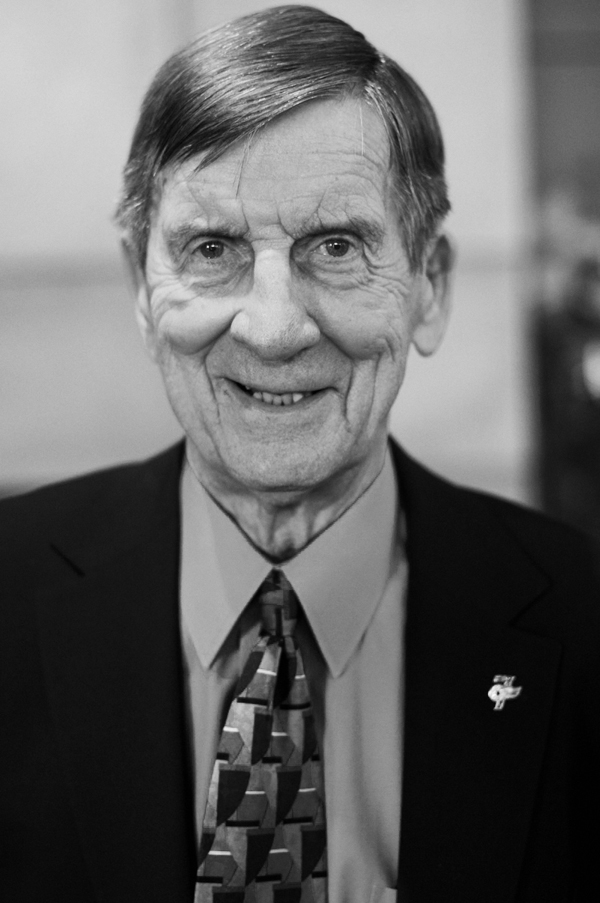