As part of a trio events last April 6th, I was invited to photograph the Men of Hope Poker Tournament in Aldergrove. It has been a long road for organizer Andy Bhatti, but it has only just began. The event is a precursor to a bike ride he will be doing this summer from Vernon B.C. To Vancouver.

Andy’s story of childhood sexual abuse, drug use, jail time, and overcoming hardship had the crowd hanging on to his every word, and offering him a standing ovation in response. 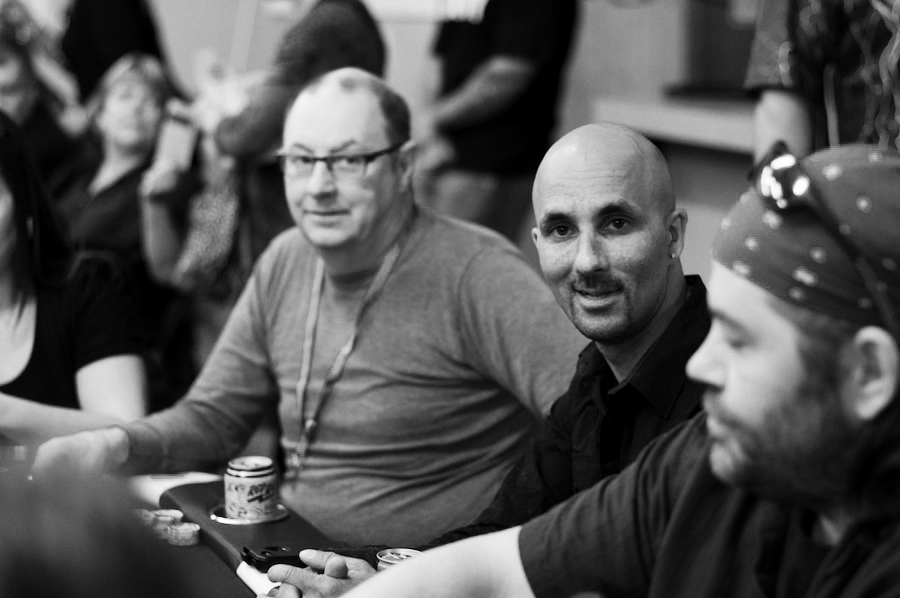 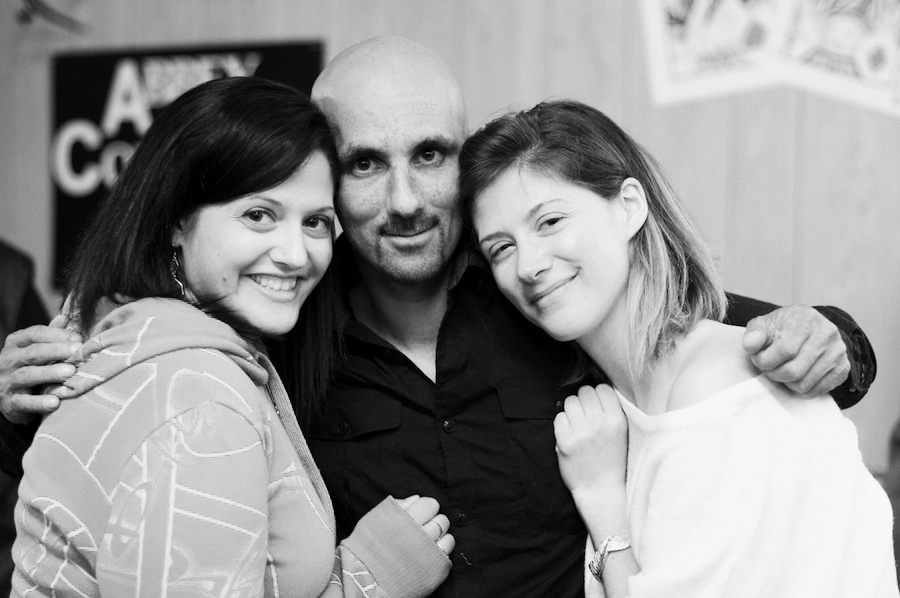 Andy with life-long friends of his (and mine – small world!) at the event. 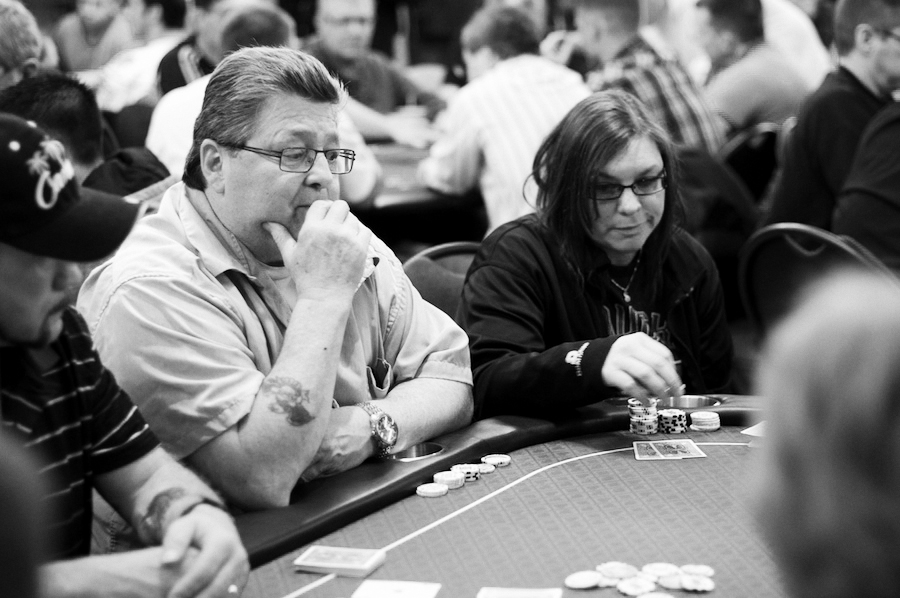 BC Lion Marco Iannuzzi was one of several celebrity guests. He auctioned of his jersey at the end of the night. 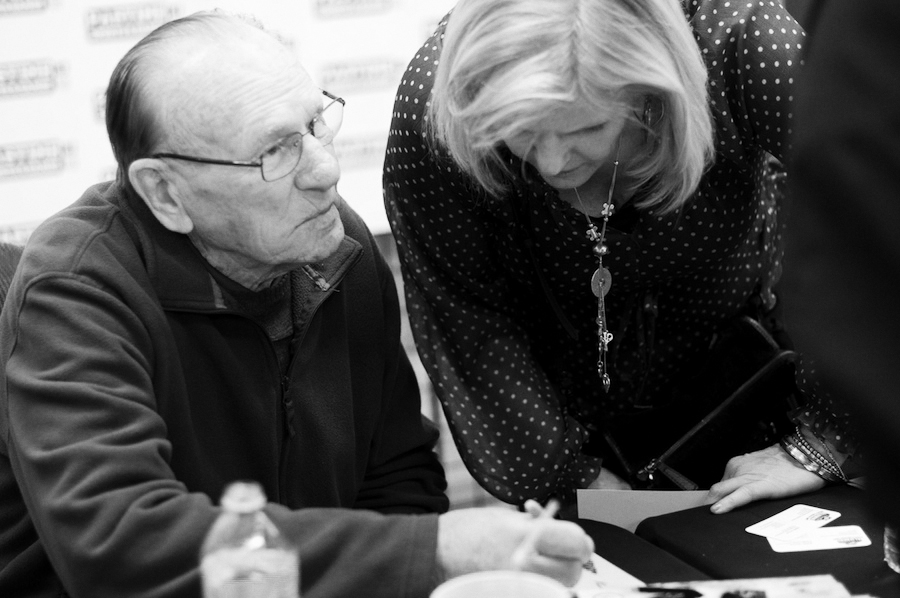 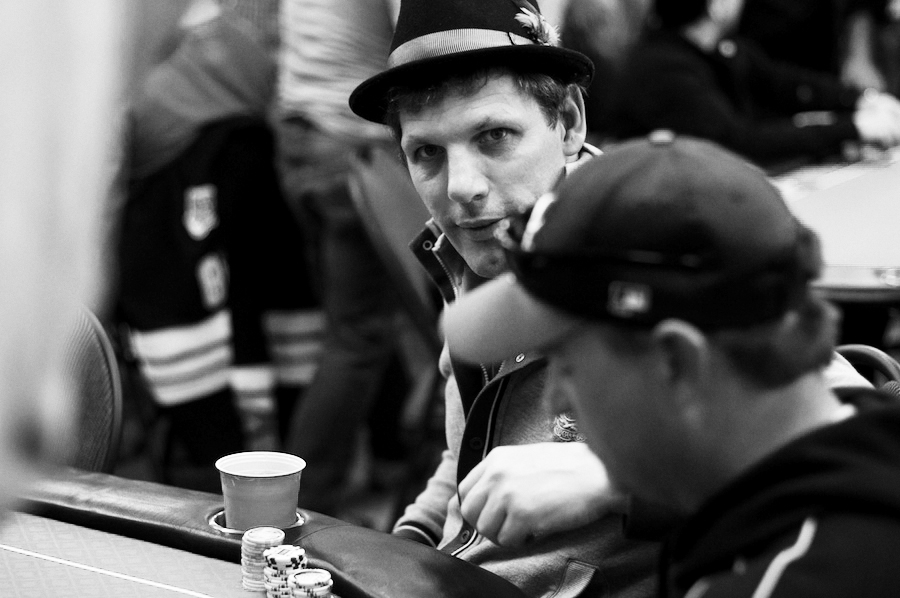 Gino Odjick playing poker. The guy to his left eventually took him out. 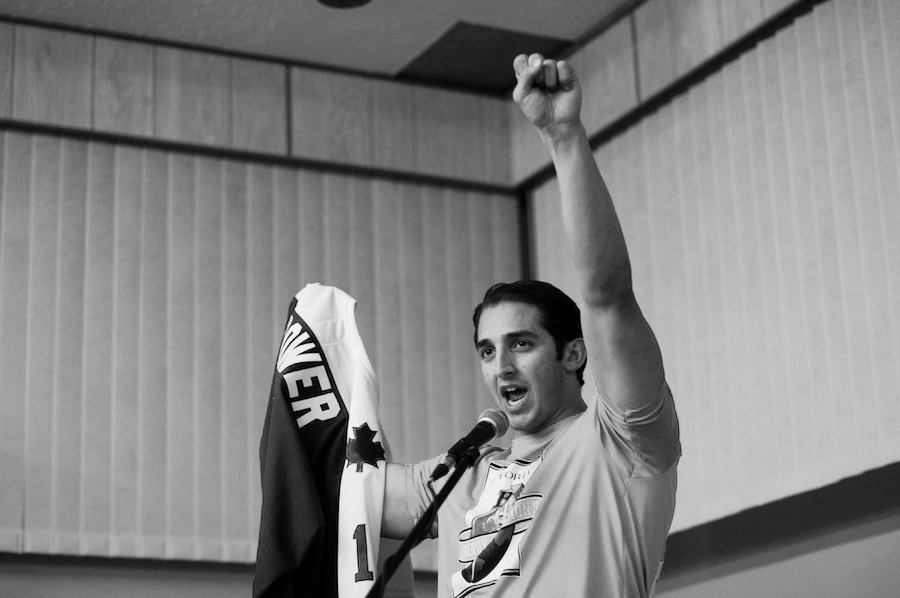 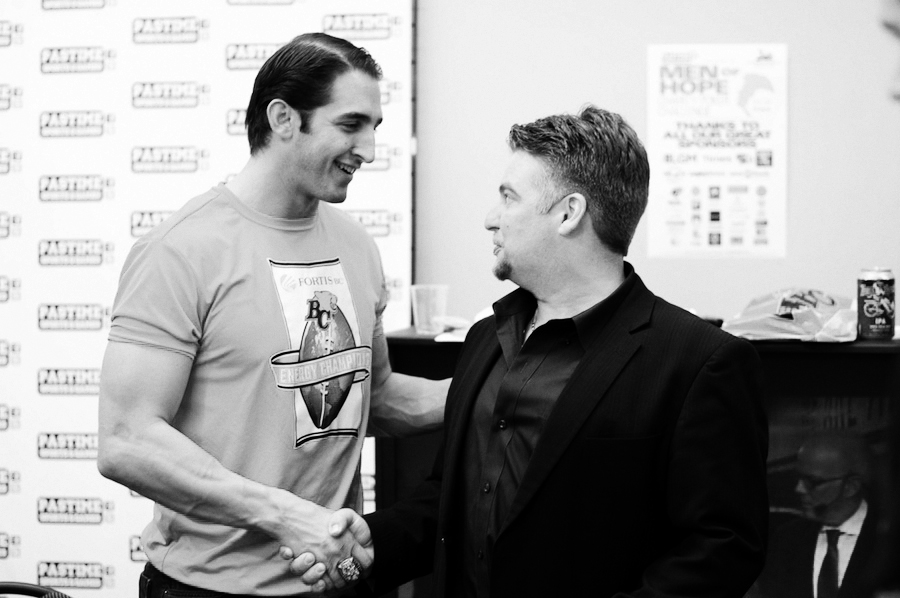 Marco and event sponsor Ken of Pastime Sports and Games 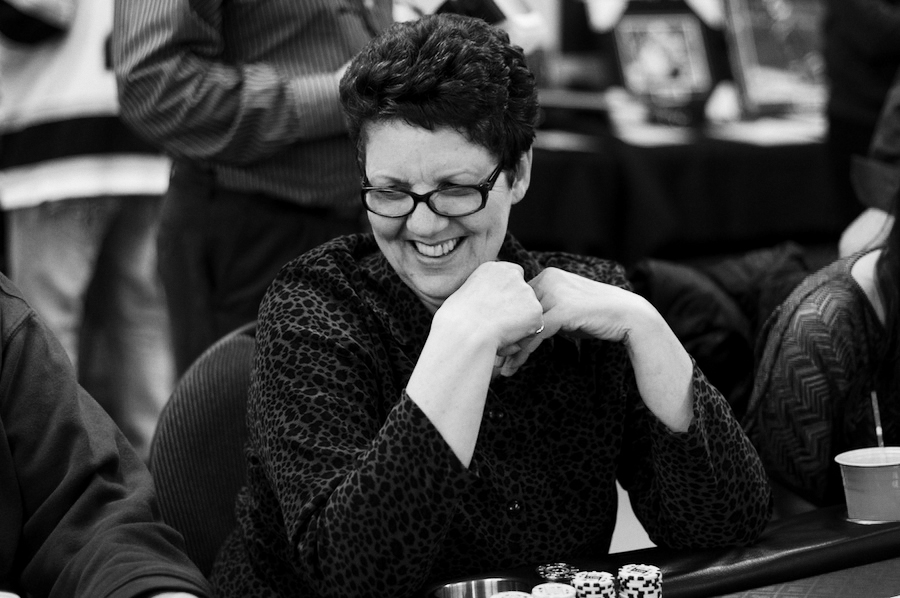 If I remember correctly, this sweet lady was bankrupting people left and right.

The whole event raised $25,000 to go with another unannounced sum for this summers charity ride.