It’s been a little while since I have had any street photographs to share. That’s mostly been because of poor weather, but also due to the fact my Leica is still not fixed, as it has gotten put off week to week to week since I don’t have a lot of film right now. April should see a huge order go through, and the M6 fixed – but until then, here are some more shots with the RICOH GR1s 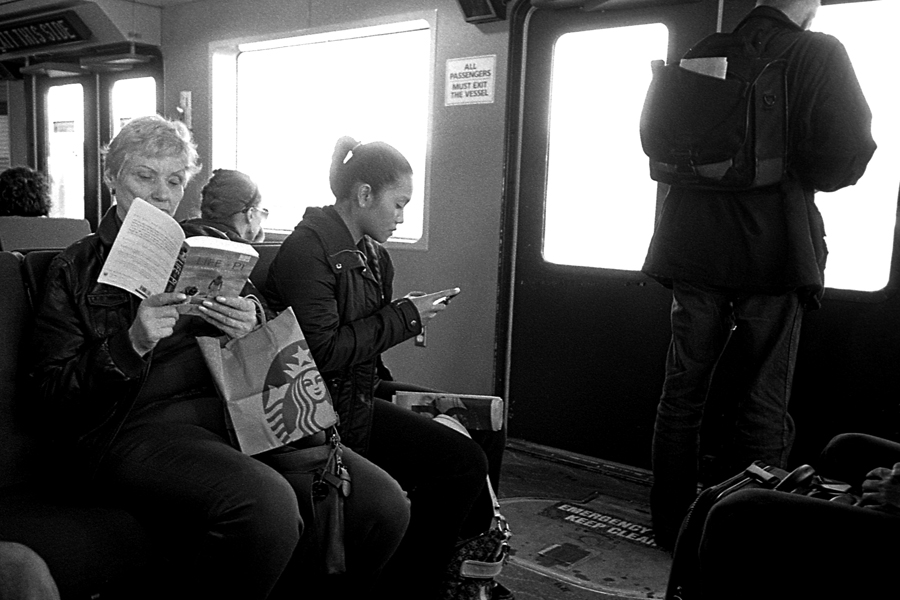 I really wish that the windows on the seabus had tinting in them.  A bit of an ironic shot – reading Life of Pi on the boat. 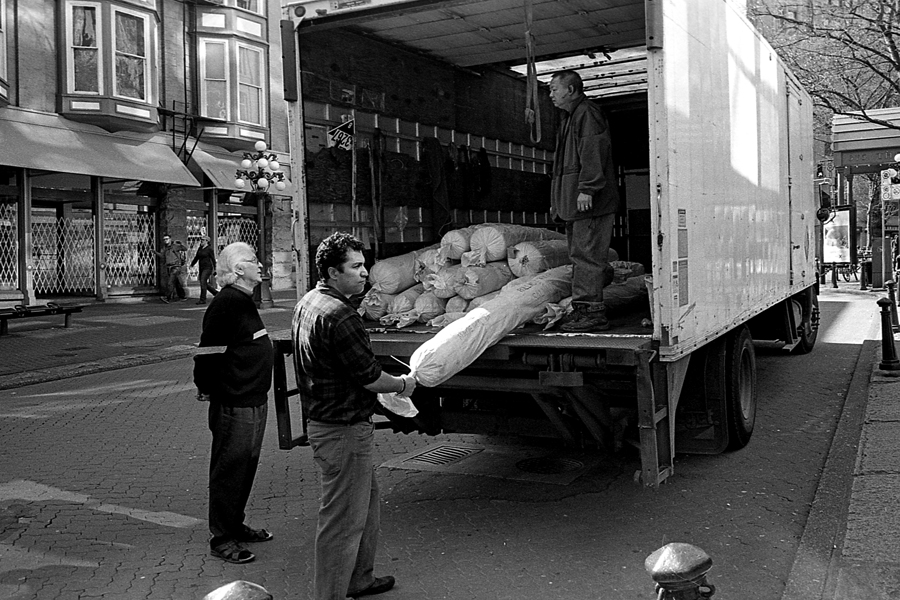 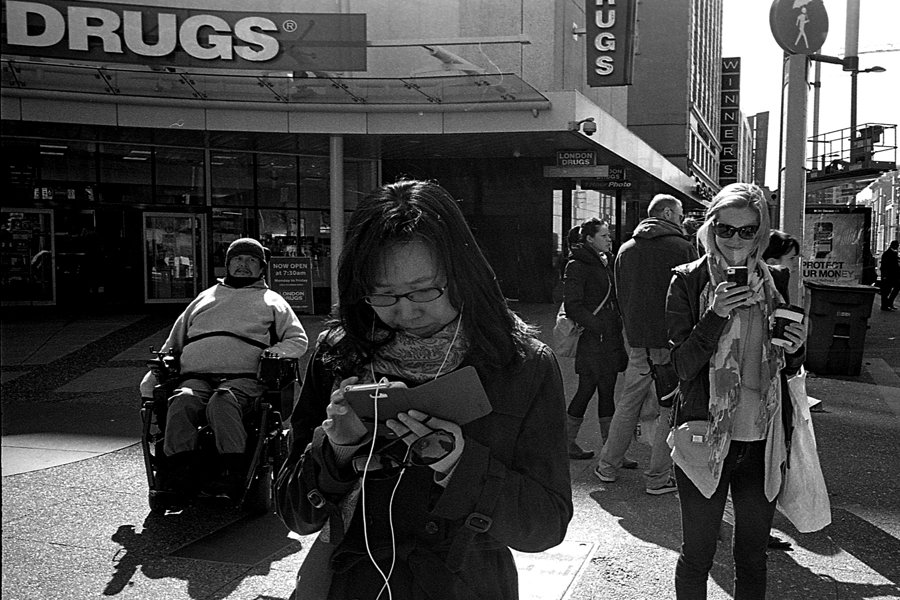 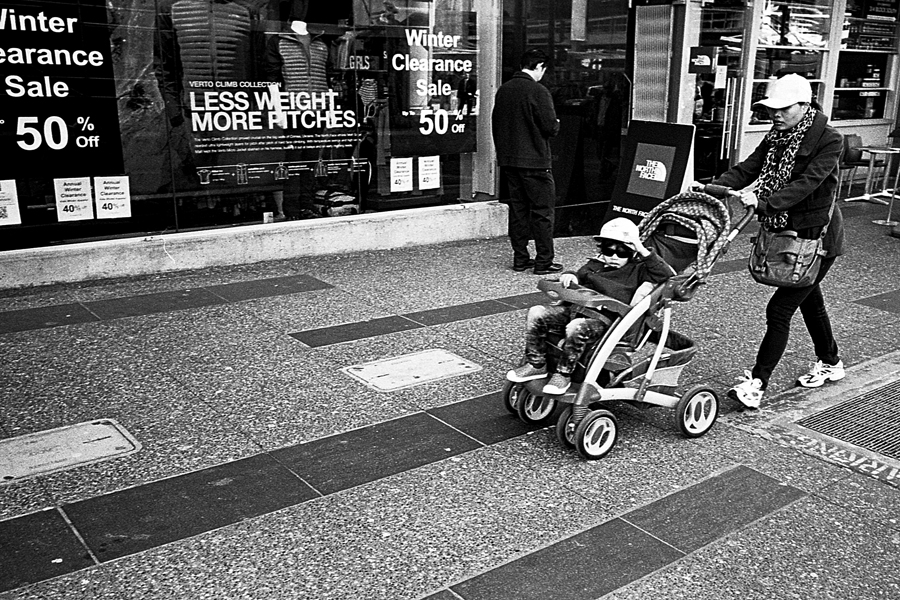 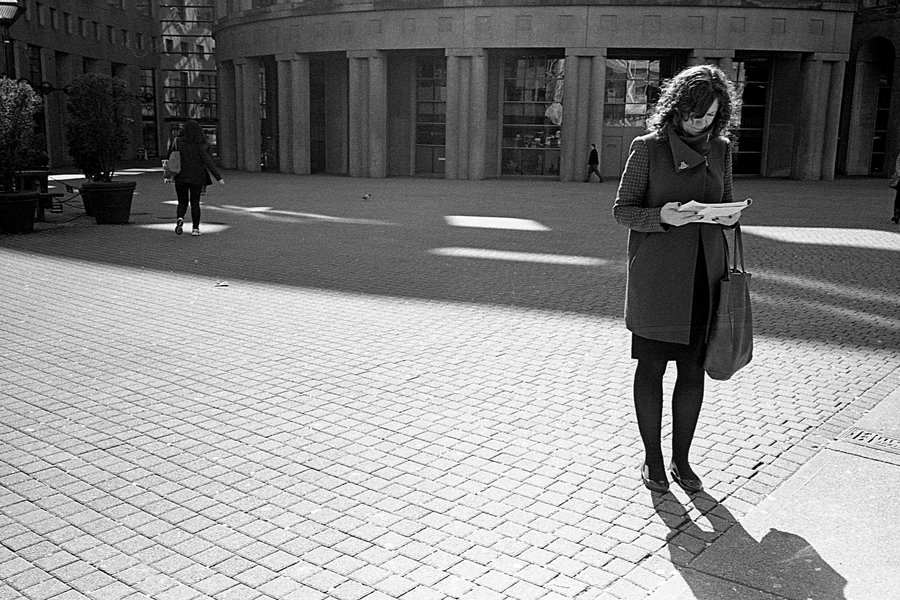 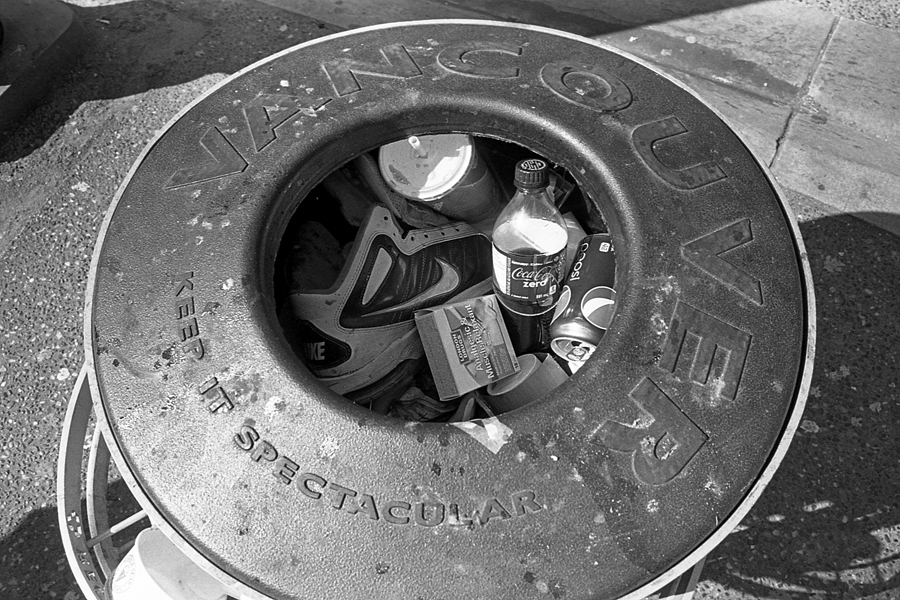 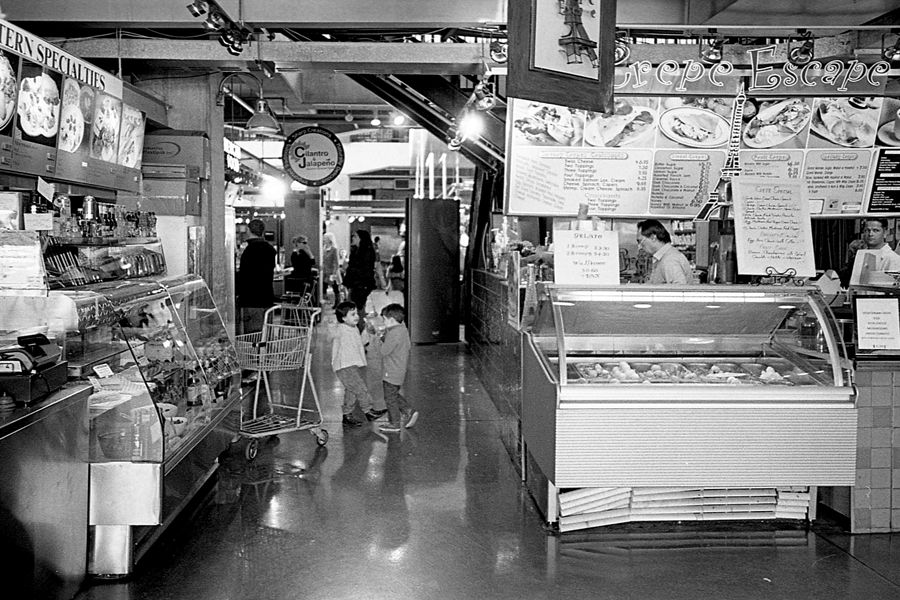 Lonsdale Quay.  Just starting to get busy for the season 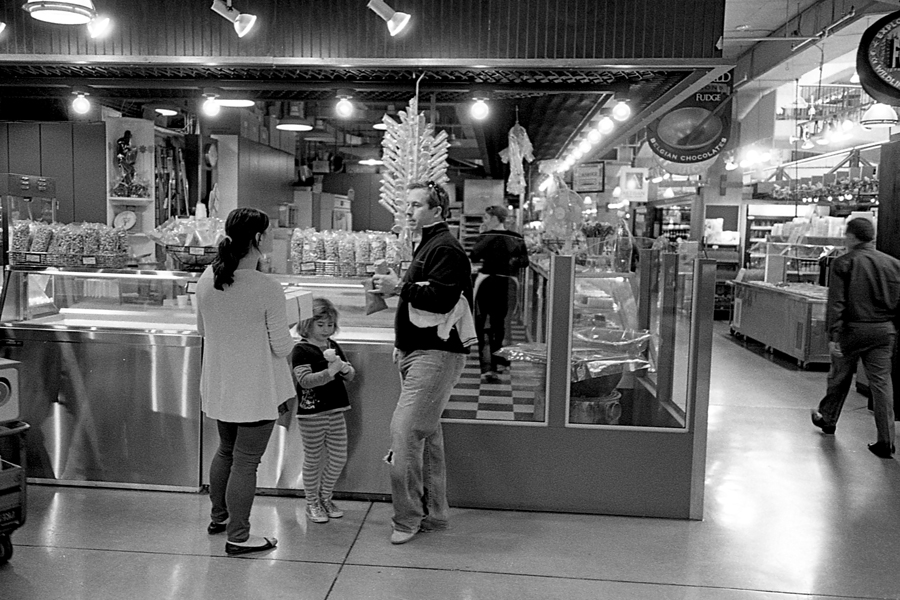 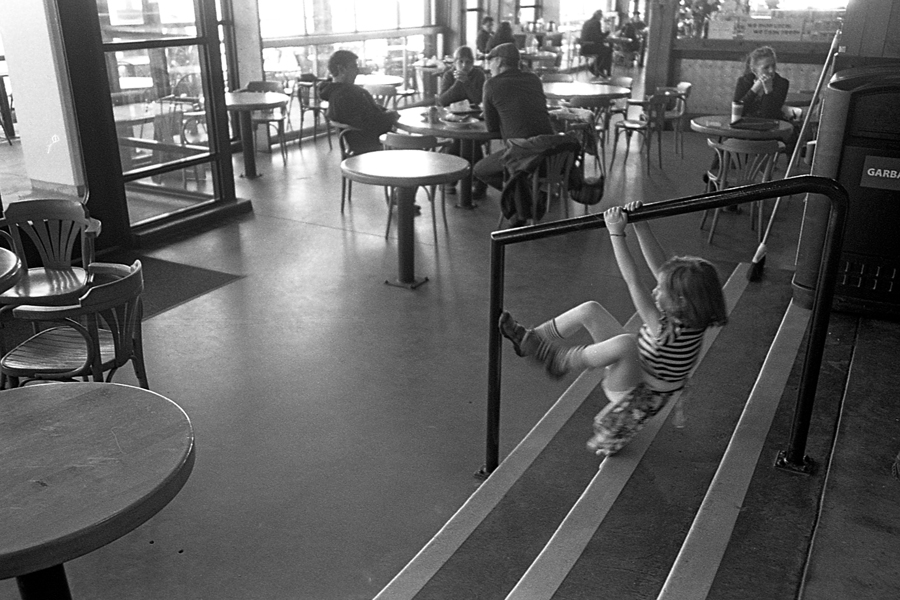 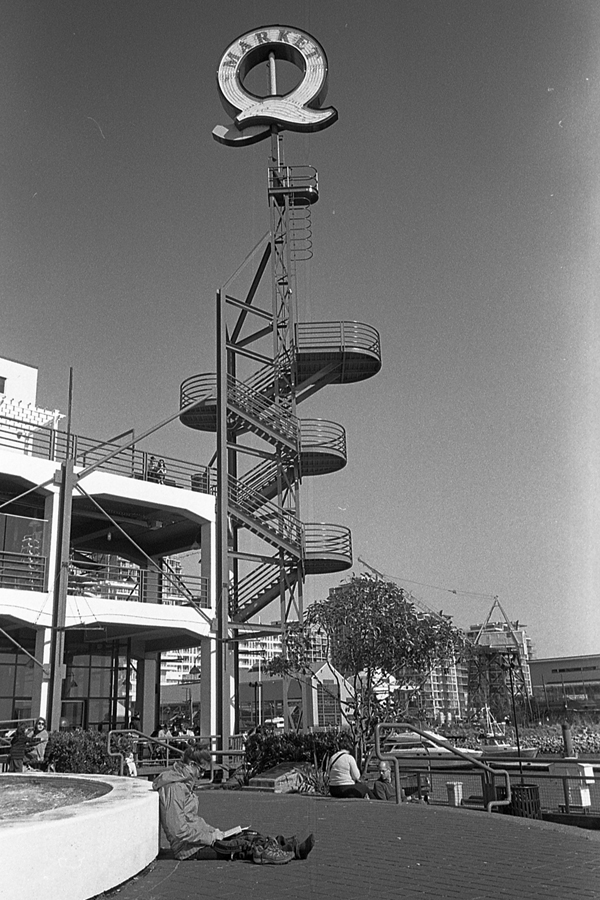 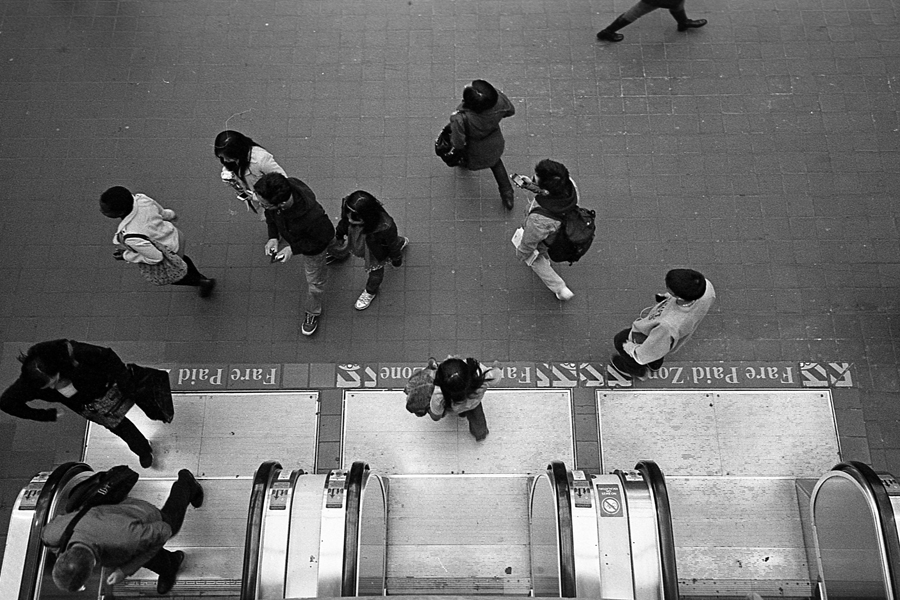 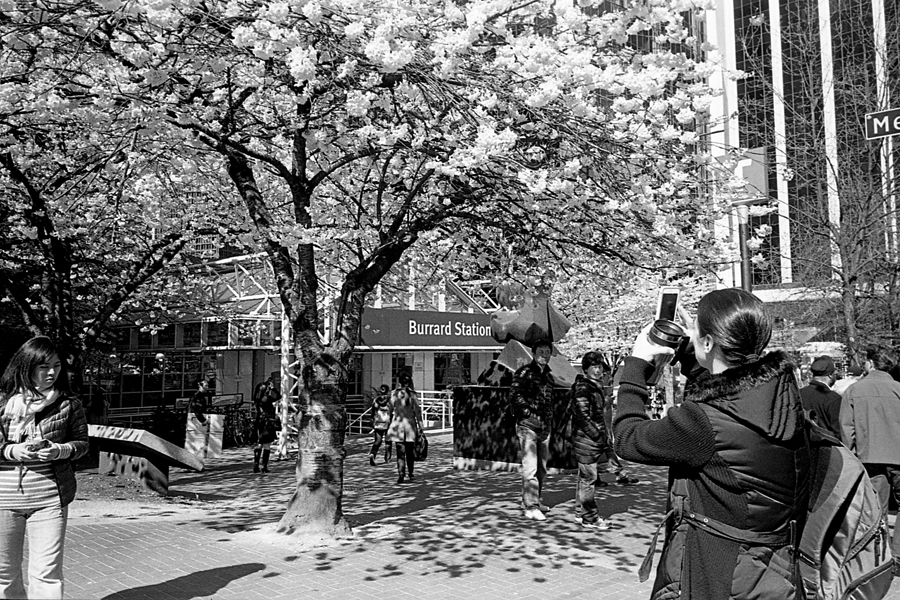 The cameras come out in force with the blossoms 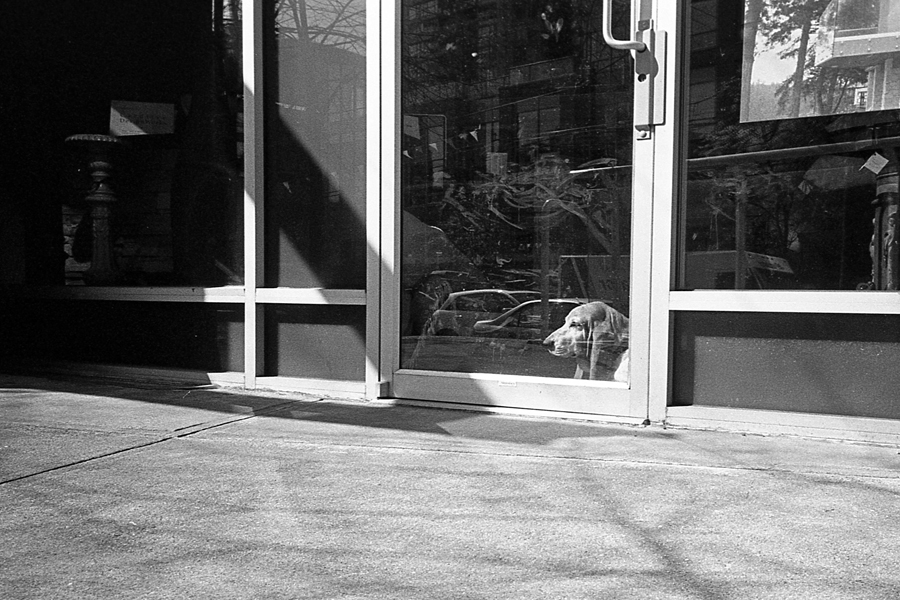 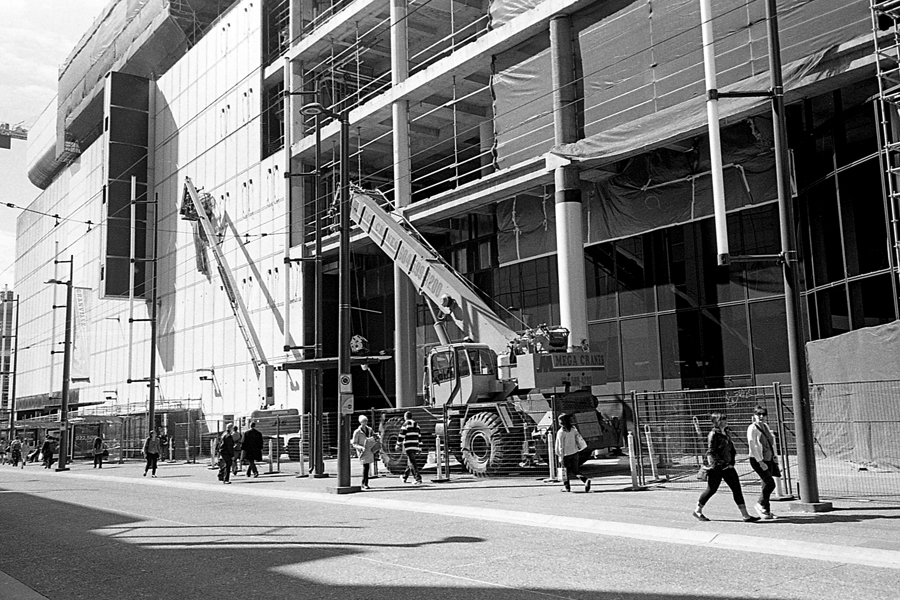 I think this shot will have a hundred year effect to it.  Tearing the facade off the old Sears building 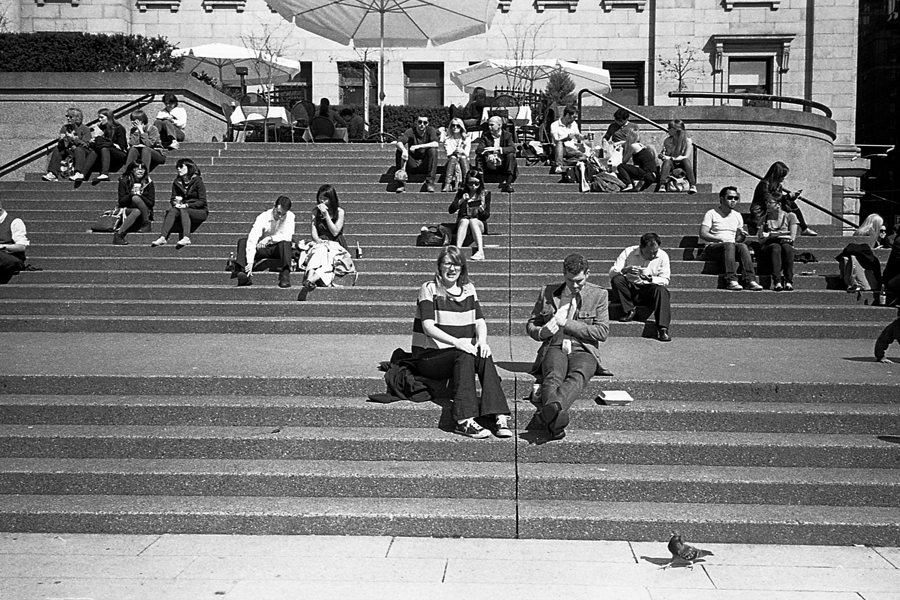 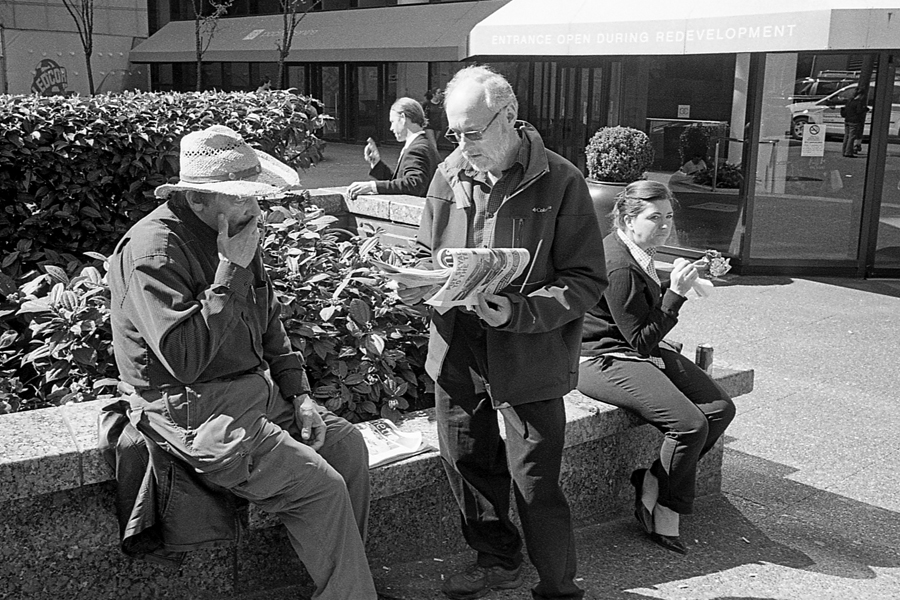