February was quite a busy month of events for me, so I haven’t been able to post any photos from the Guy Lafleur signing event in Langley on the 10th until now. I figure I would bundle them up with a much more recent signing, Alex Burrows of the Canucks on Feb 27th. 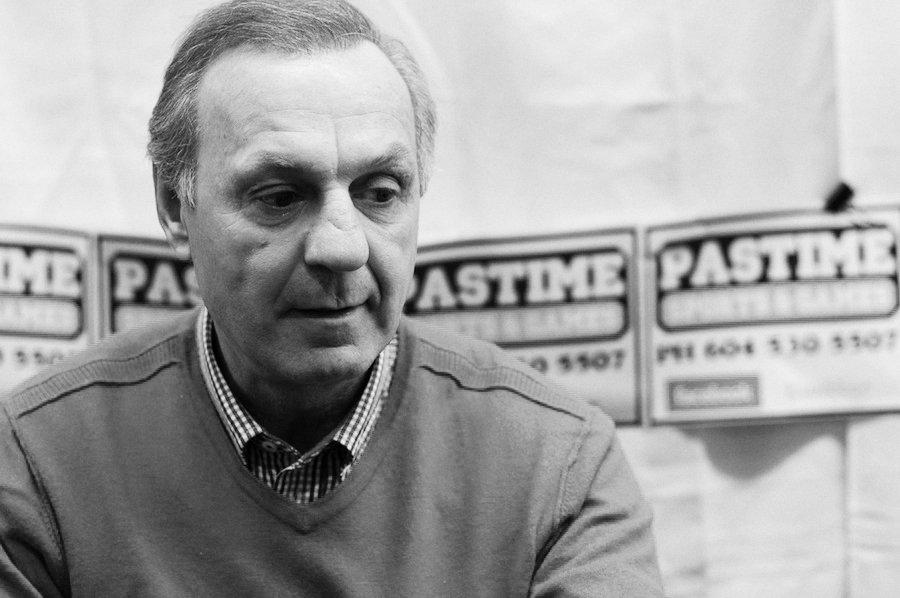 Guy was a pleasure to work with, and very distinguished. 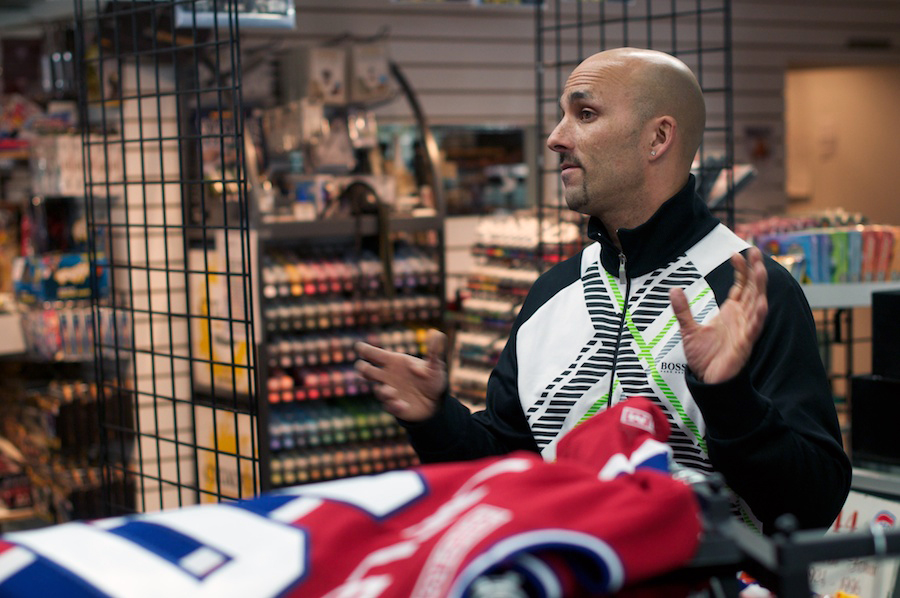 Andy Bhatti representing Men of Hope, a local charity. A signed Lafleur jersey was up for grabs with ticket sale proceeds going to the charity. 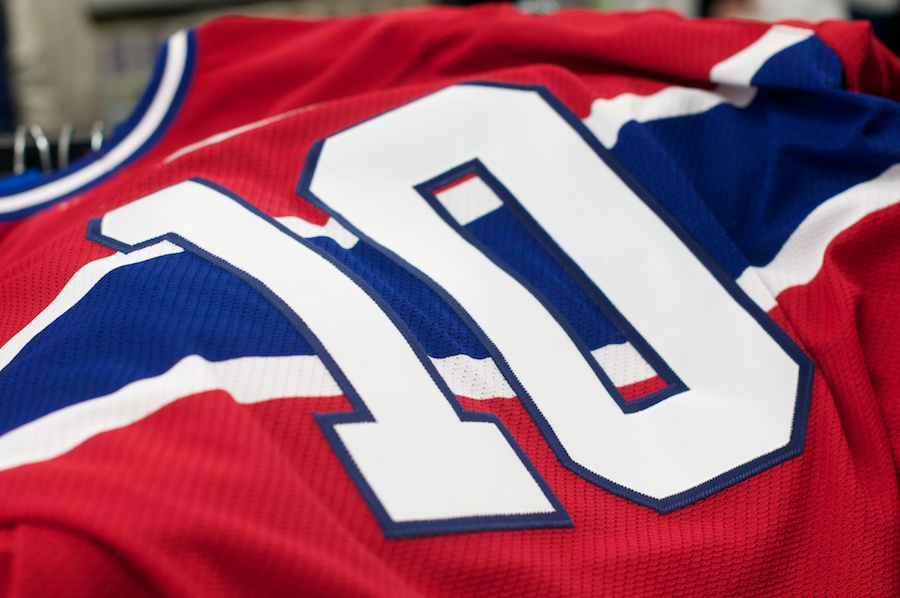 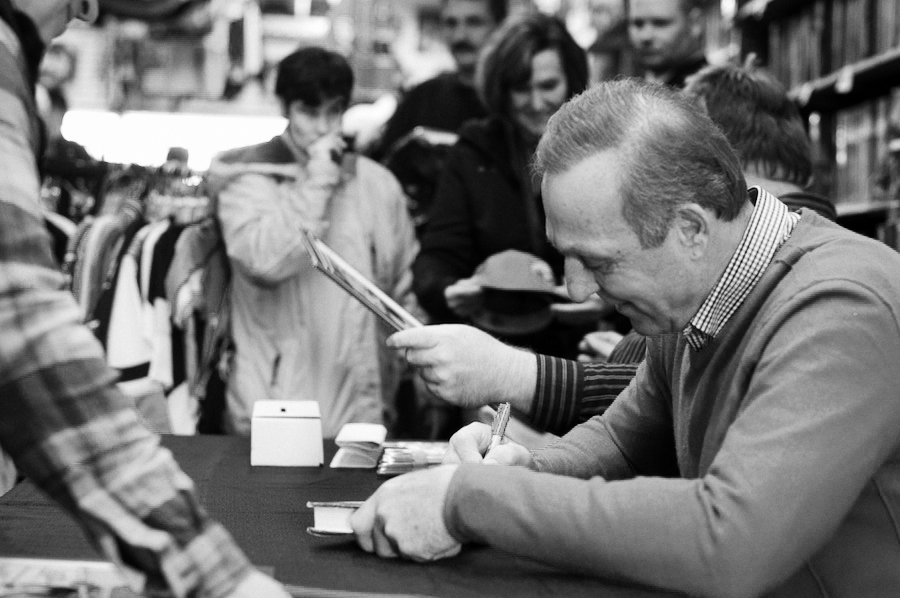 It was a great day, no rain and lots of sun – so a lot of fans came out to the event to see Guy. 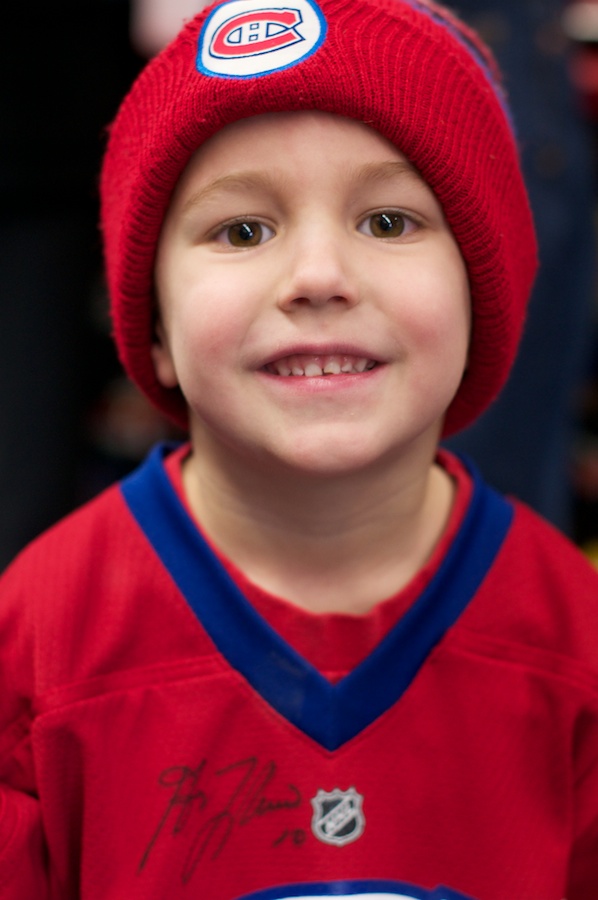 Including a few young fans too little to know who he is ; ) 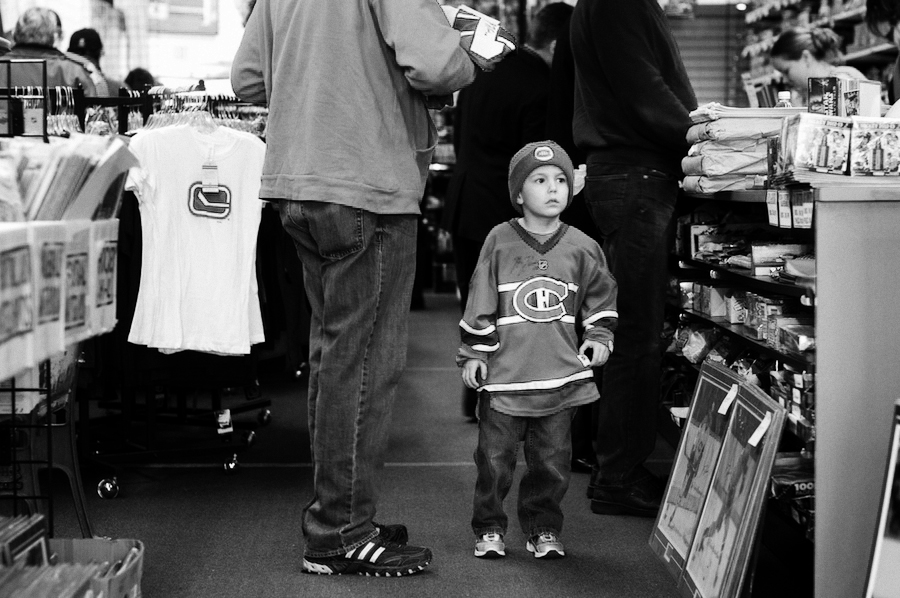 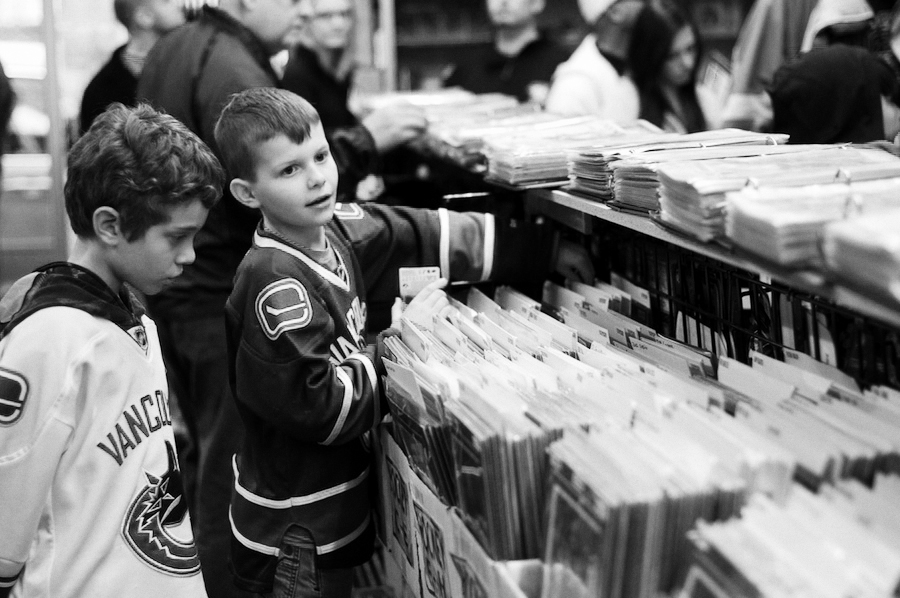 Alex Burrows drew a large crowd as well, but unfortunately the weather didn’t hold up like it did for Guy. Still though, the line stretched all the way around the block, with numerous families coming to see their favorite (or second favorite) Canuck. 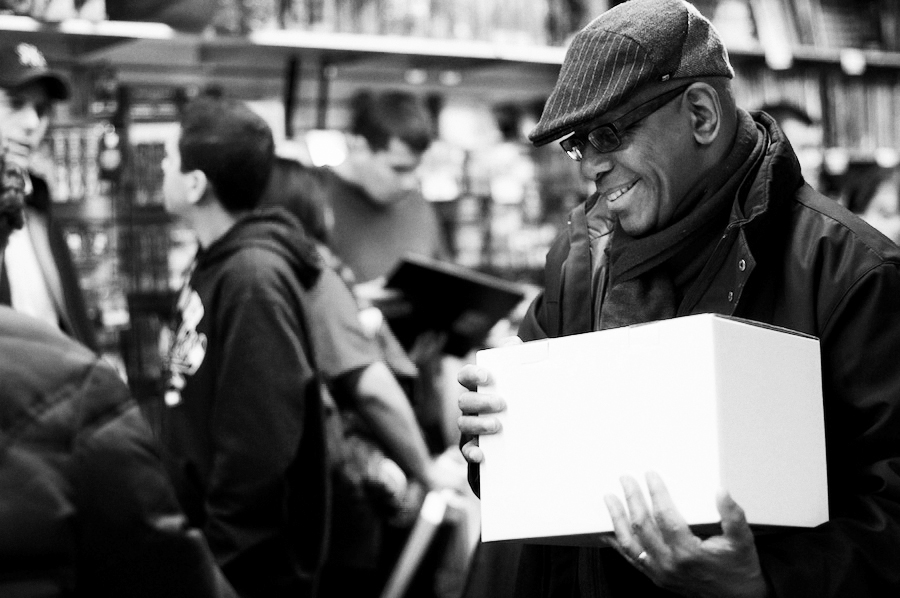 A volunteer taking tickets for a signed Burrows Jersey, once again with proceeds going to Men of Hope. 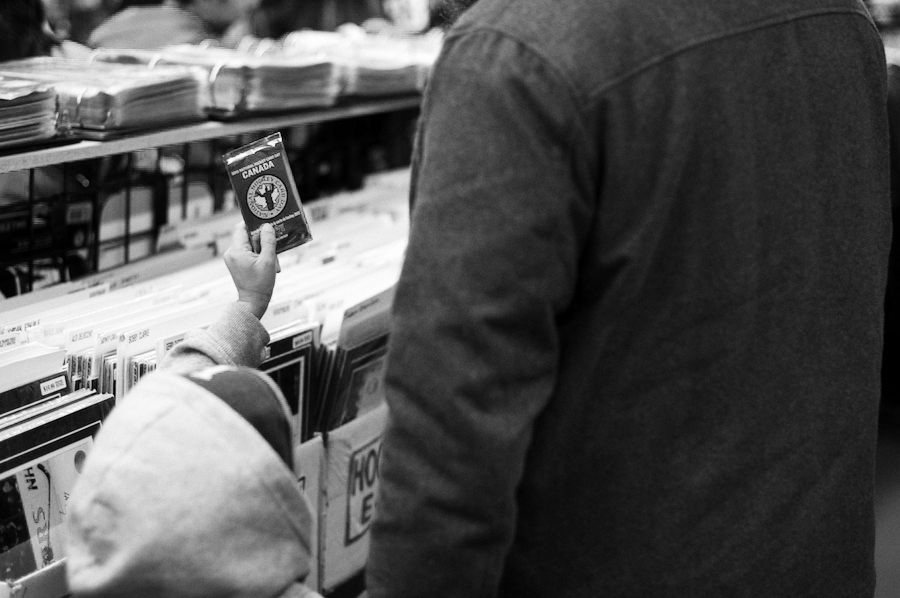 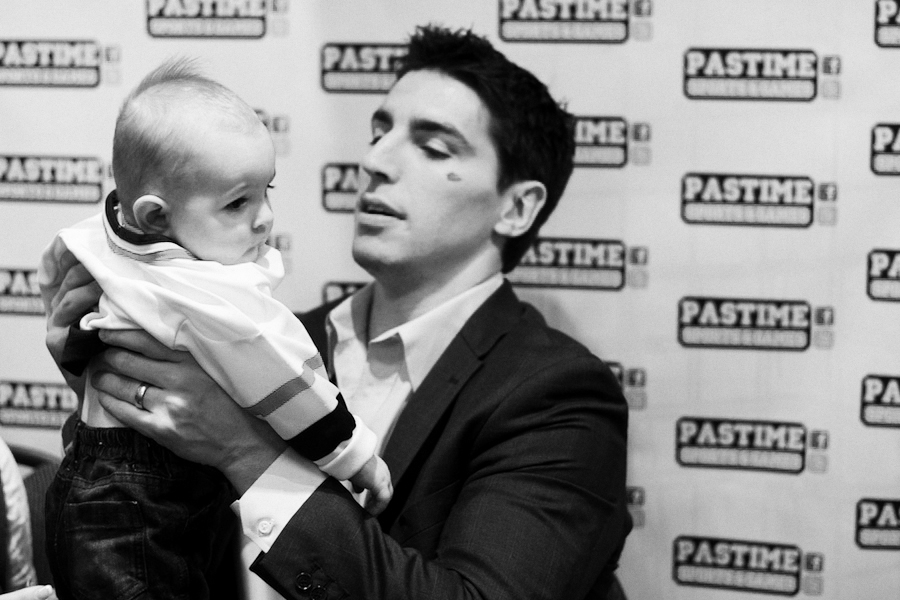 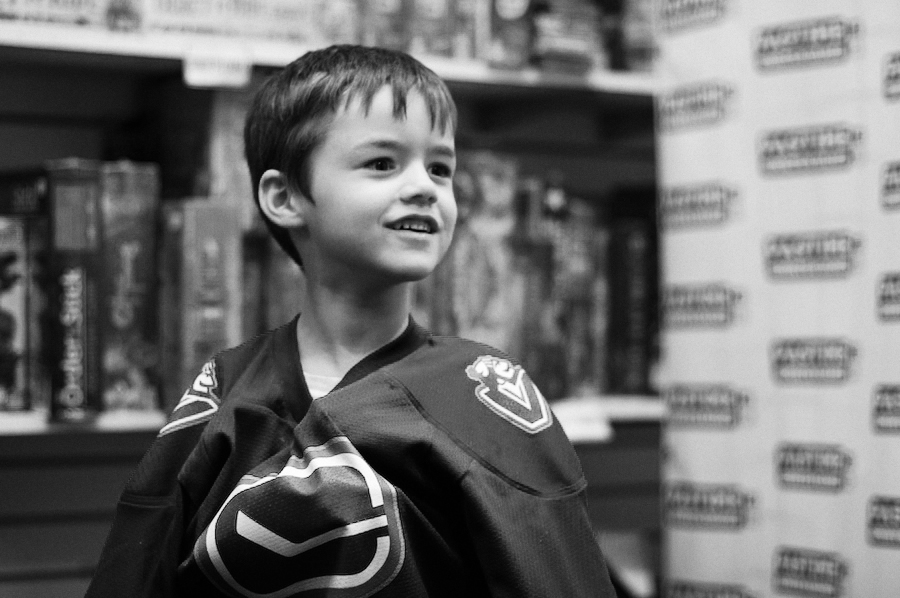 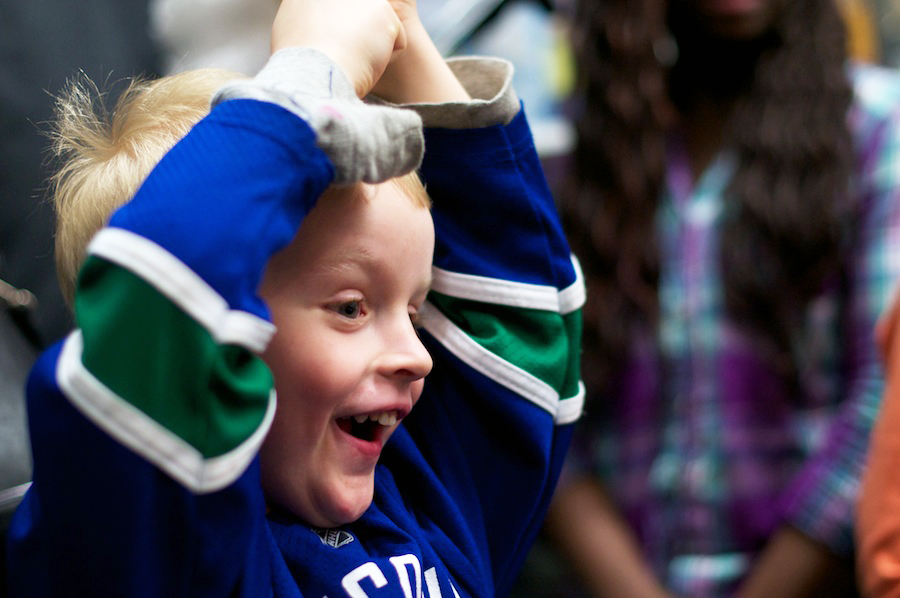 Such joy. It’s impossible not to feel happy looking at this kids expression. 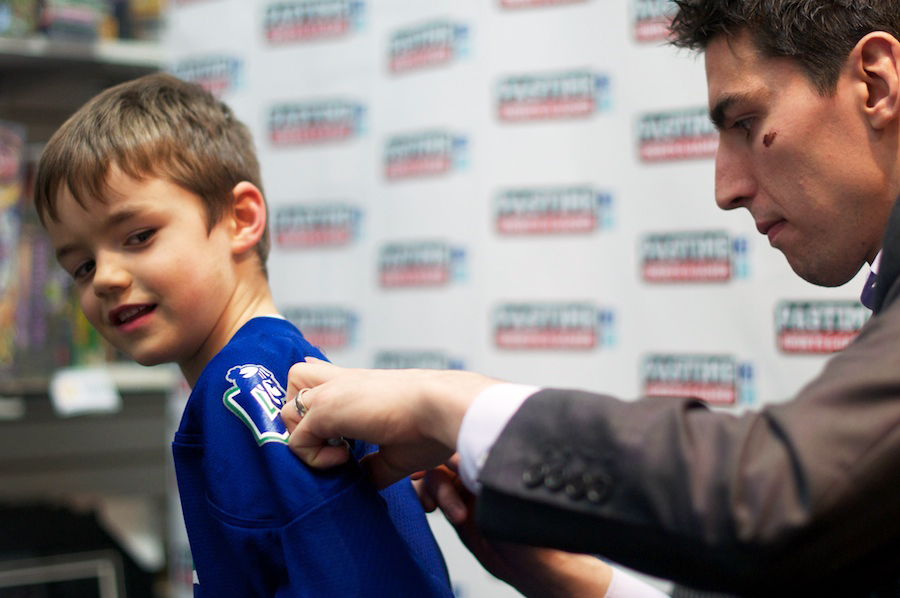 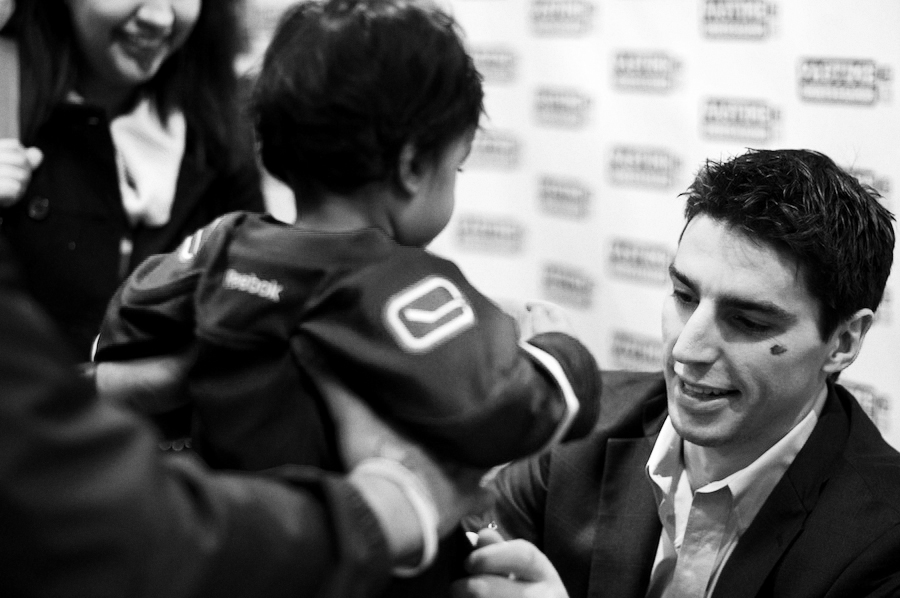 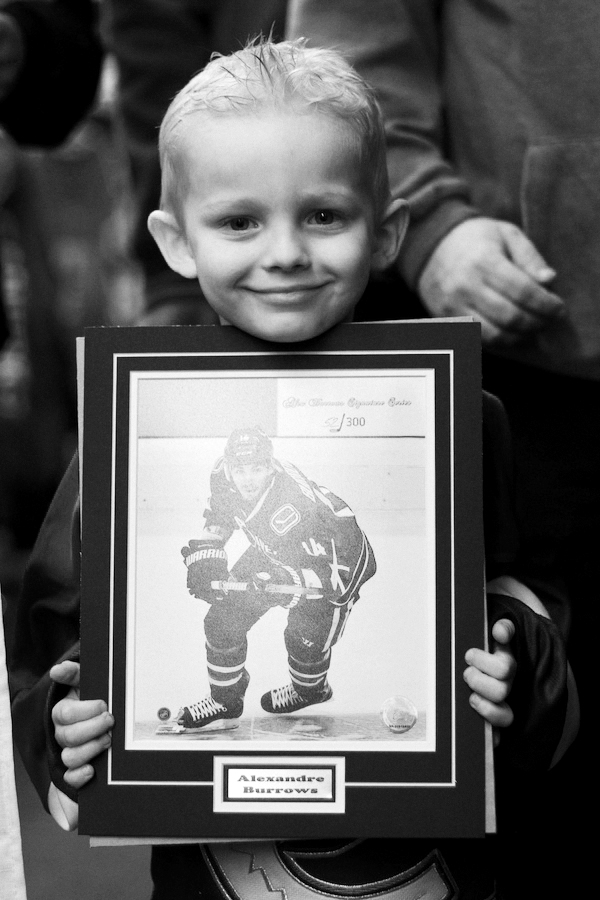 Both events took place at Pastime Sports and Games in Langley B.C.