I’ve been a hockey fan for as long as I can remember, being Canadian, I think that is even a requirement. I was born long after Gordie Howe’s heydey, but the stories, and stats that my hockey cards and other such sources told me, built in me a great respect for Mr. Hockey. I was about ten when I wrote him a letter which I gave to him at a hockey card convention, and have long since hoped I would get a chance to meet him again. 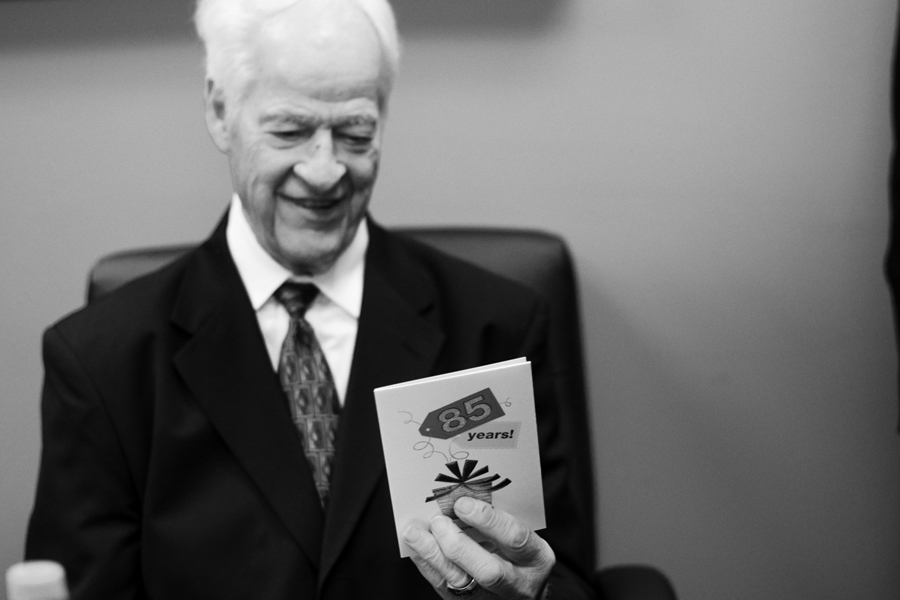 Gordie Turns 85 at the end of March. The security staff at Surrey Place Mall pitched in and got him a card, which he loved.

Even at 85 he is full of life. He was always laughing and smiling and goofing around. A pleasure to deal with.

He took a lot of time to sit back and chat with the fans that showed up, very gracious to the people who admire him, even though the event was very tiring. 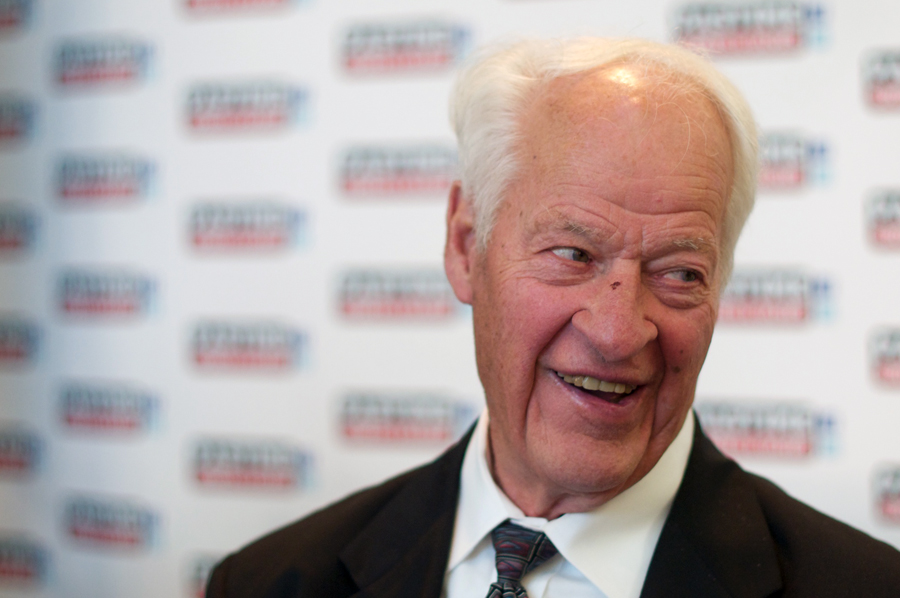 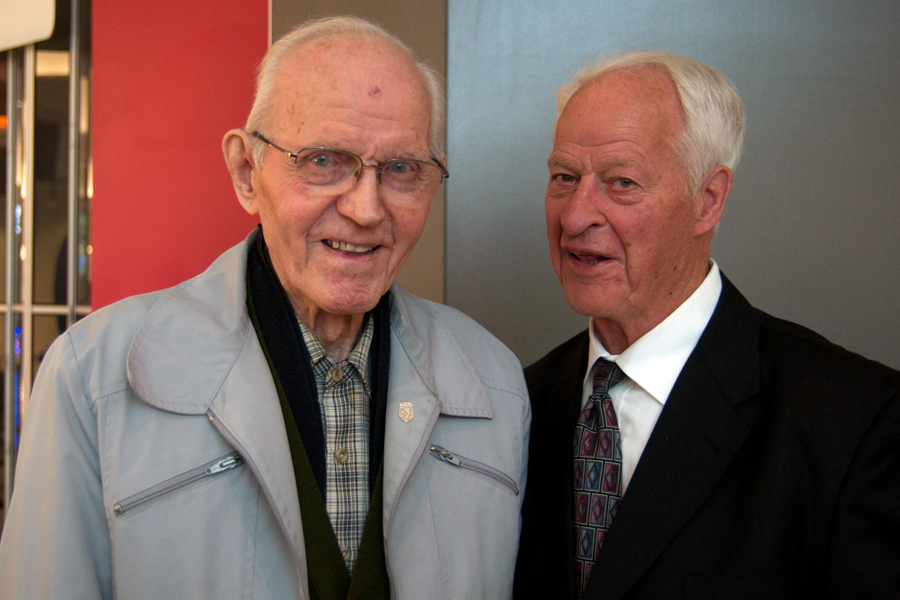 The best part of the event was when 94 year old WWII Veteran Olaf Nickolson met Gordie. Olaf landed on Juno Beach at Normandy and is part of the reason that we even have hockey players to look up to. 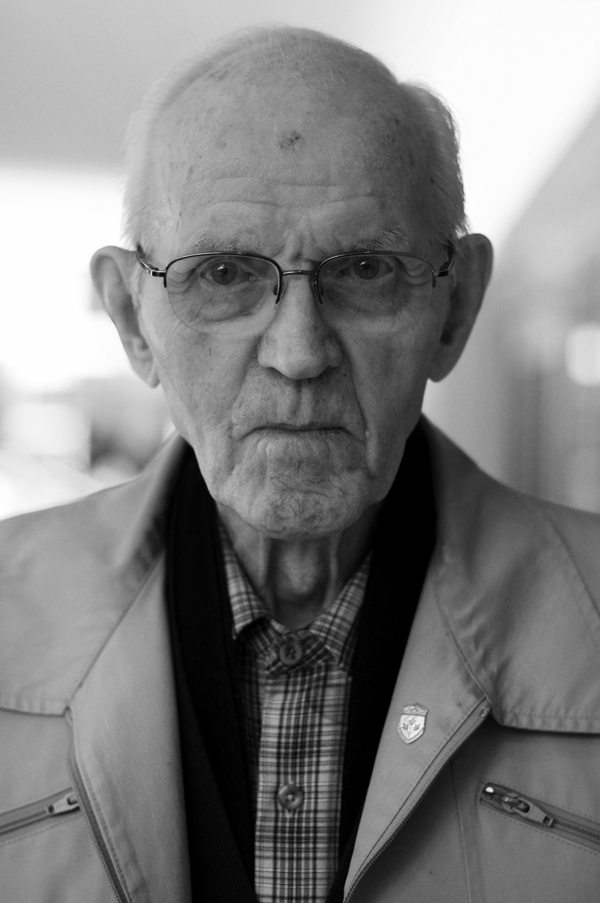 I was definitely proud to meet this Canadian Hero, and made a good day great. 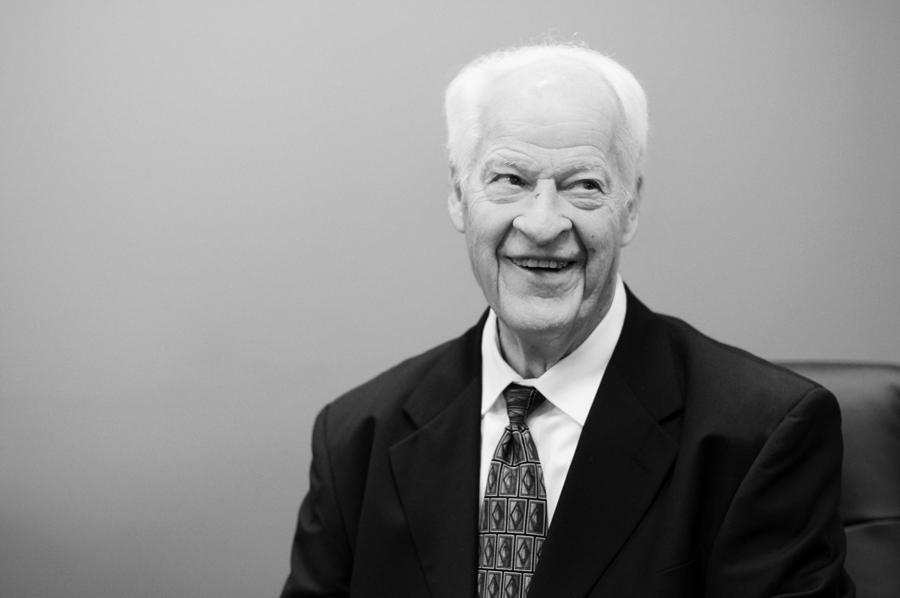 A simple portrait to close it out. Gordie is getting up there in years, but I can see it in his eyes that he’s not yet close to giving up just yet. I hope to see him again, soon.