It’s been almost a year since I last photographed Guy LaFleur, and this year saw nearly three full days with Mr Flower. Guy is a one of a kind soul, who recognizes that it was not only his skill, but his fans that made him a star, and he treats them with the same amount of respect that they show him. Always happy to work with Guy. I shot mostly video this time around, so scroll to the bottom for the 3:00 feature I put together! 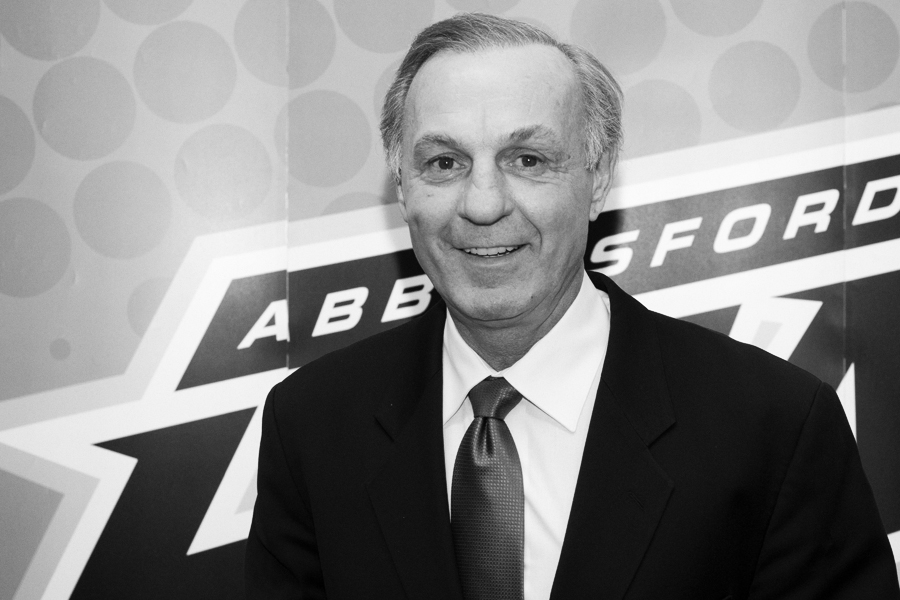 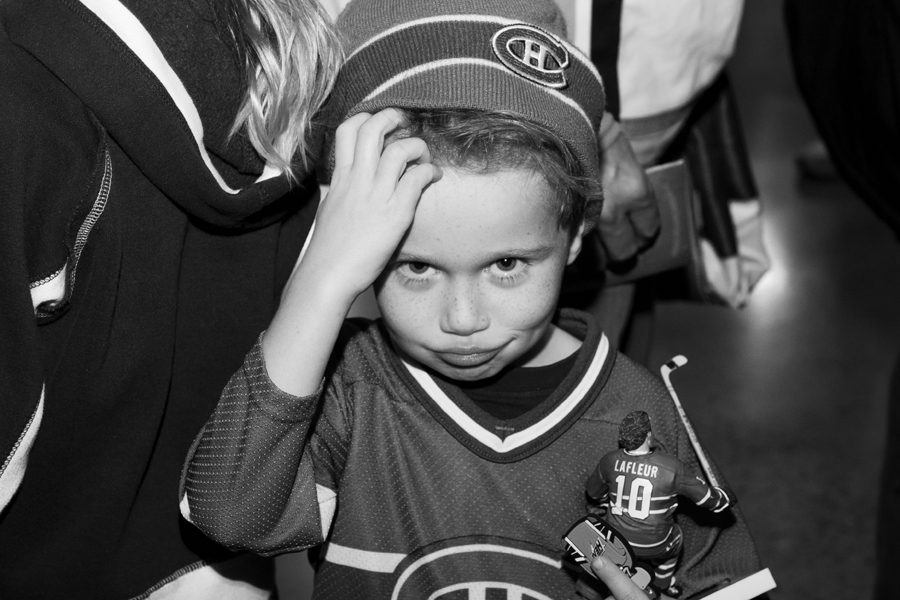 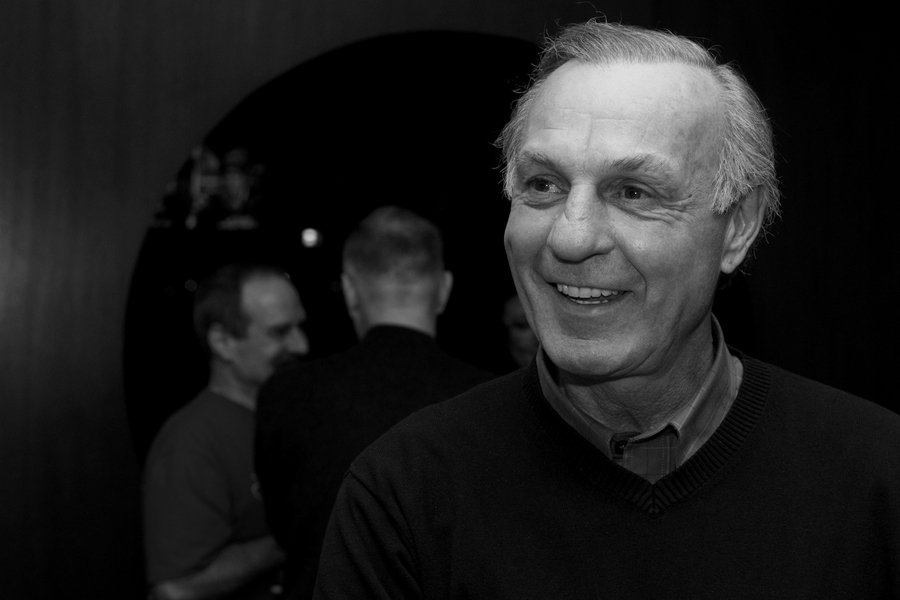