To be honest, before about seven months ago at a Tech9 concert in Vancouver, I had only once heard the name Cityreal and only knew one song – “Passing me by”, which is embedded after the photos. He offered me the disc he made in 2010 with Bluesman Wes Mackey when we were backstage shooting Tech for Issue 18 of ABORT Magazine, and I have been hooked ever since. I’ve written, as have others that he has an uncanny ability to draw a crowd at shows, and I genuinely feel honored to be a part of his up-coming as an artist.

The photos below are from March 7th, at the Commodore Ballroom during an opening set for Wu’s Method Man. Enjoy 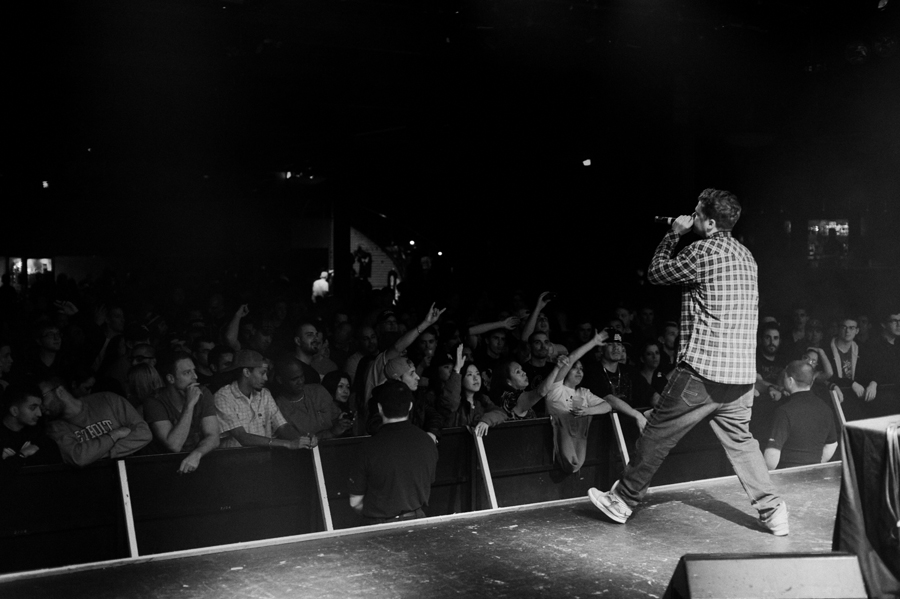 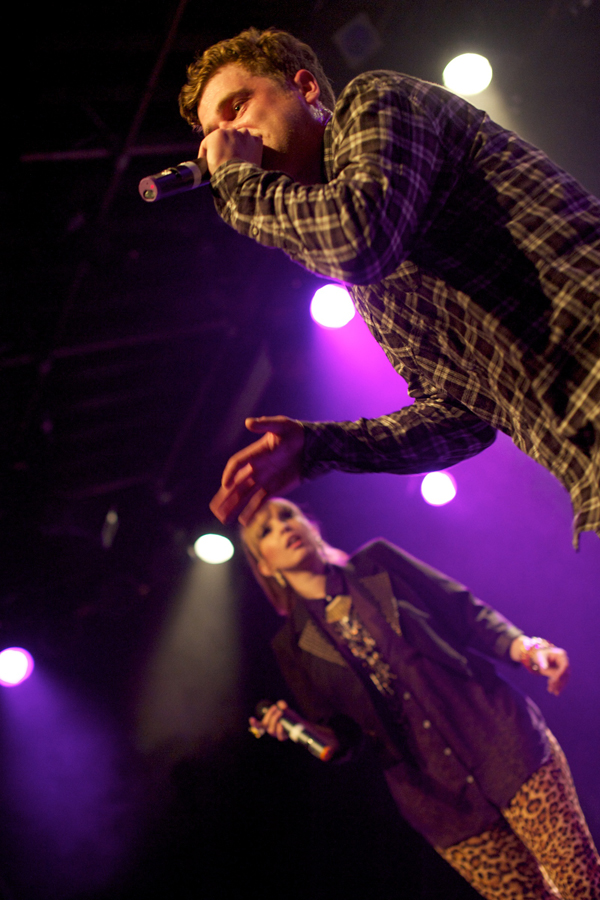 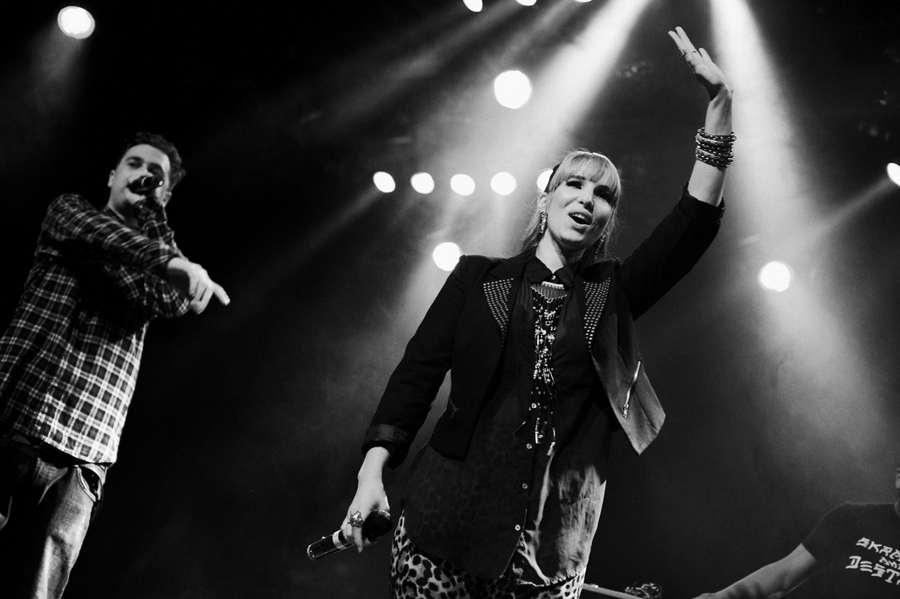 Georgia Murray on stage with Cityreal 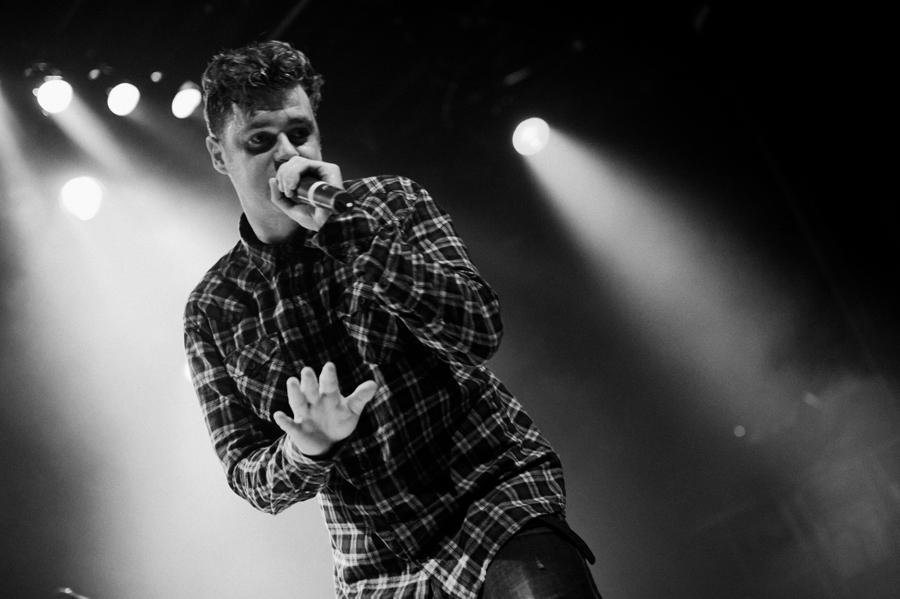 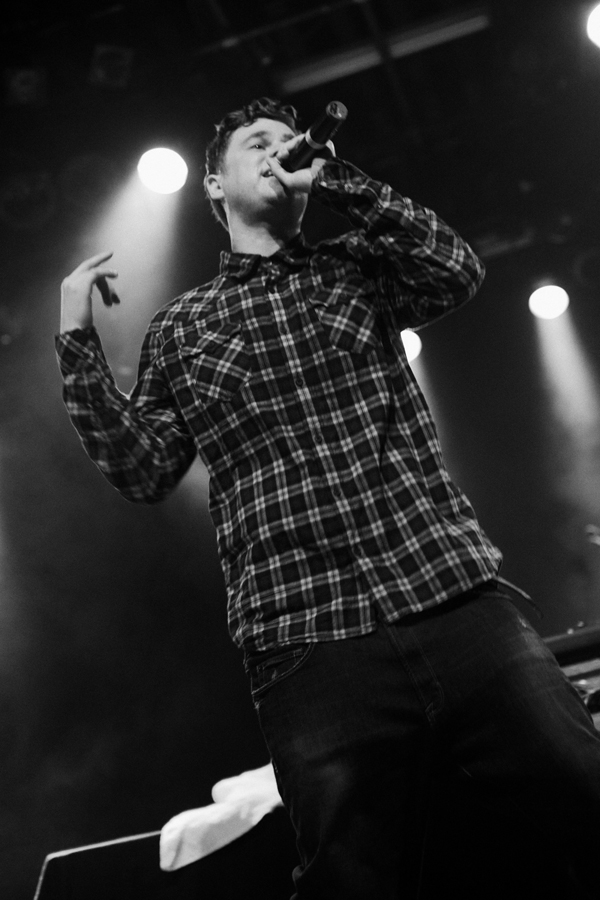 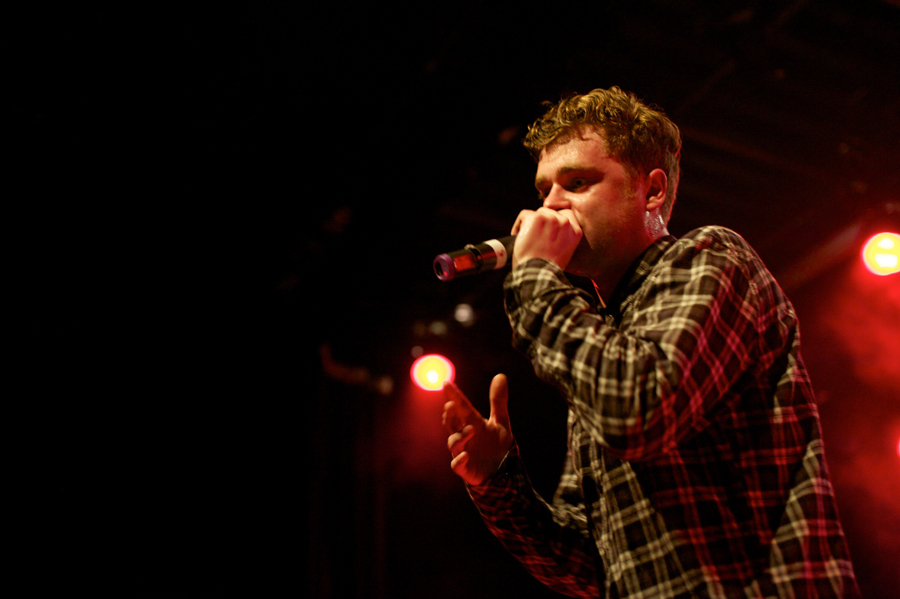 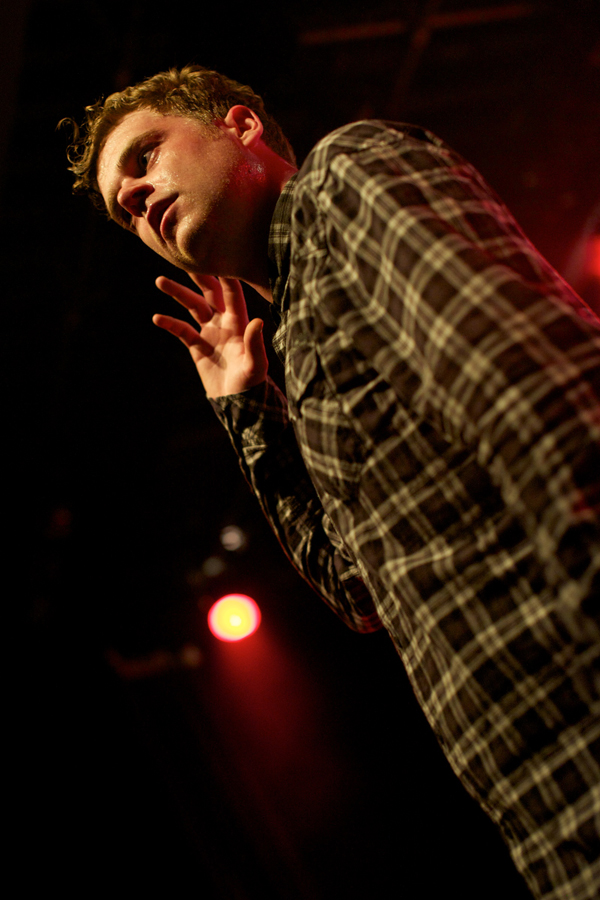 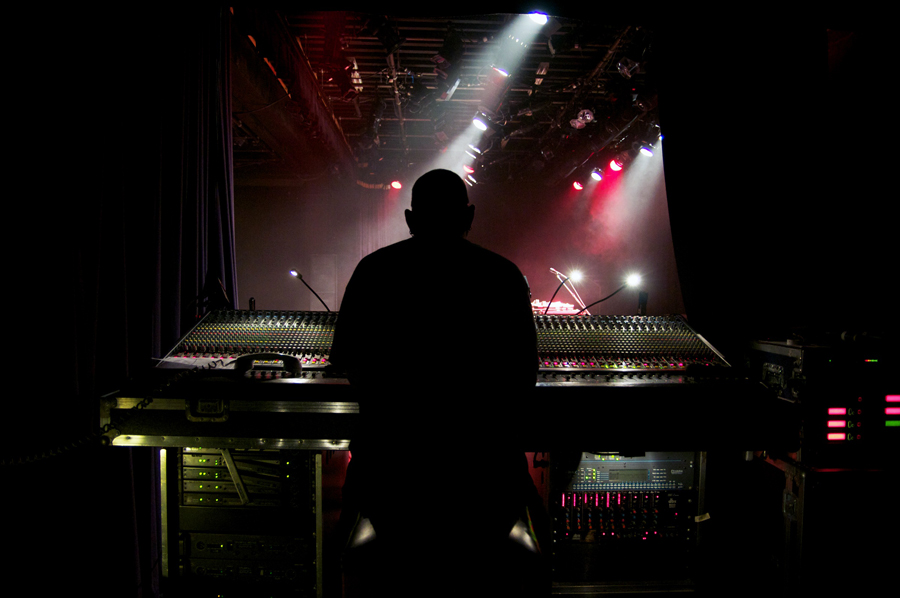