Concert: Set to Stun live at The Cellar in Vancouver

Down in Vancouver’s darkest club, or at least one of them lies a 20ft stage with very minimal lighting. Set to Stun, an alternative rock quartet out of Vancouver were playing a gig, opening up for Vancouver heavy-weights Fake Shark Real Zombie. As it was a bit of a big deal, they hired me on to capture the moments that needed to be caught. I was quite happy with what I came away with, and I know they are, as well. 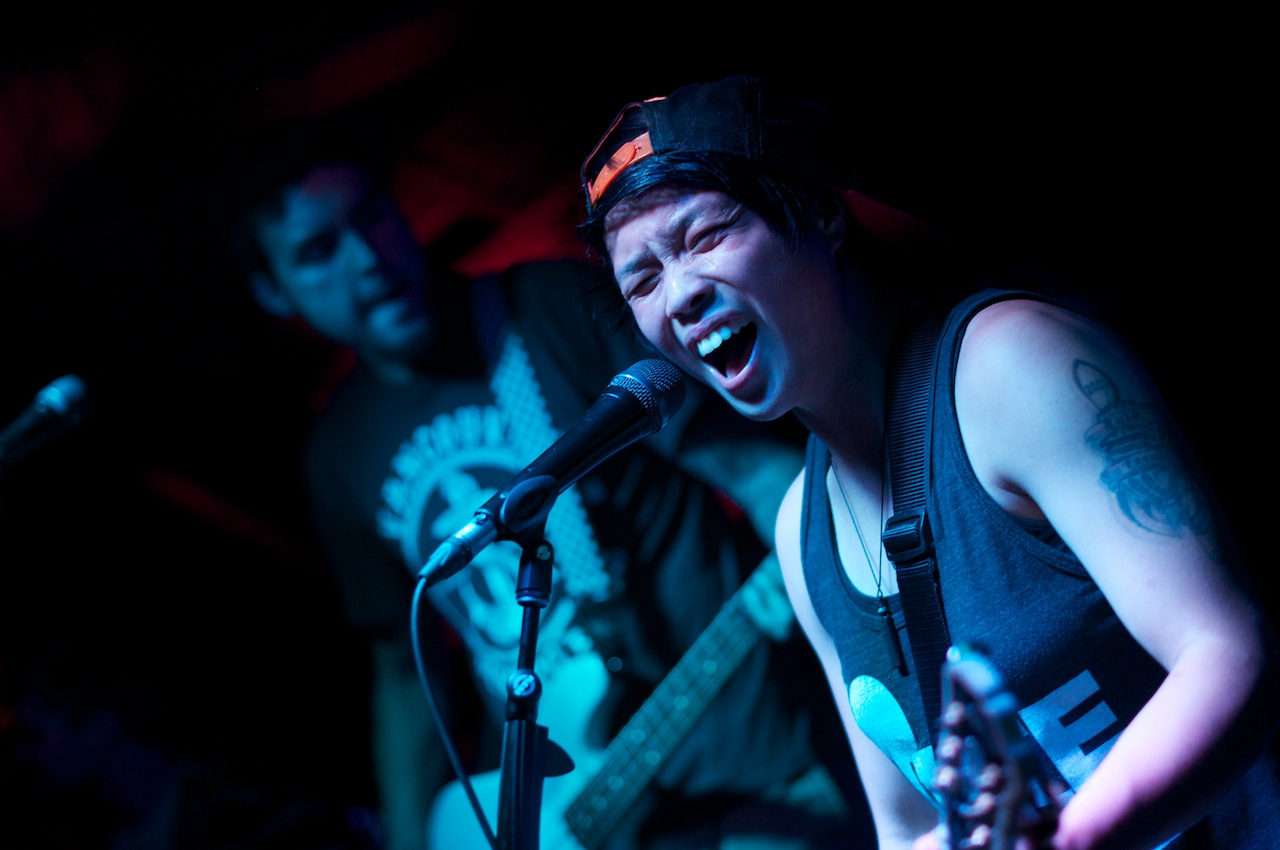 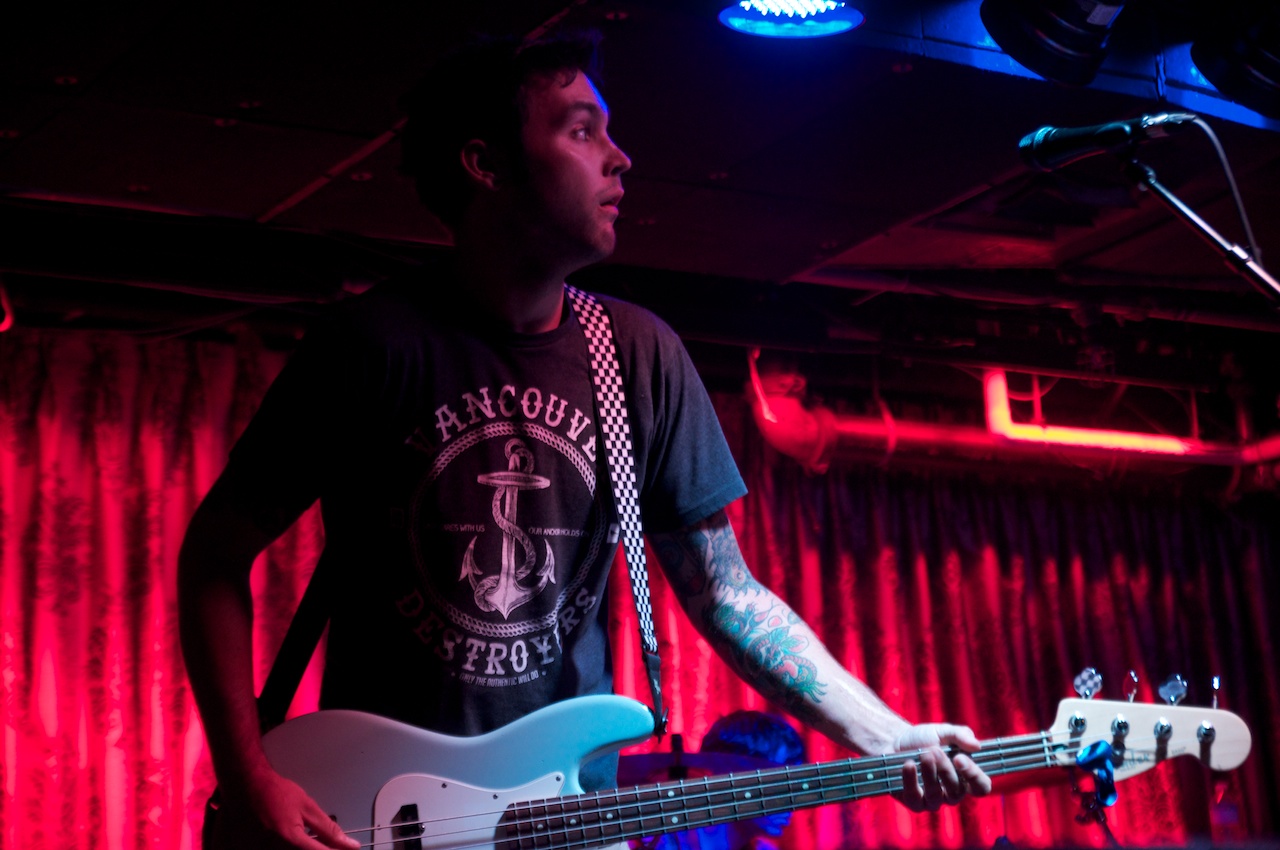 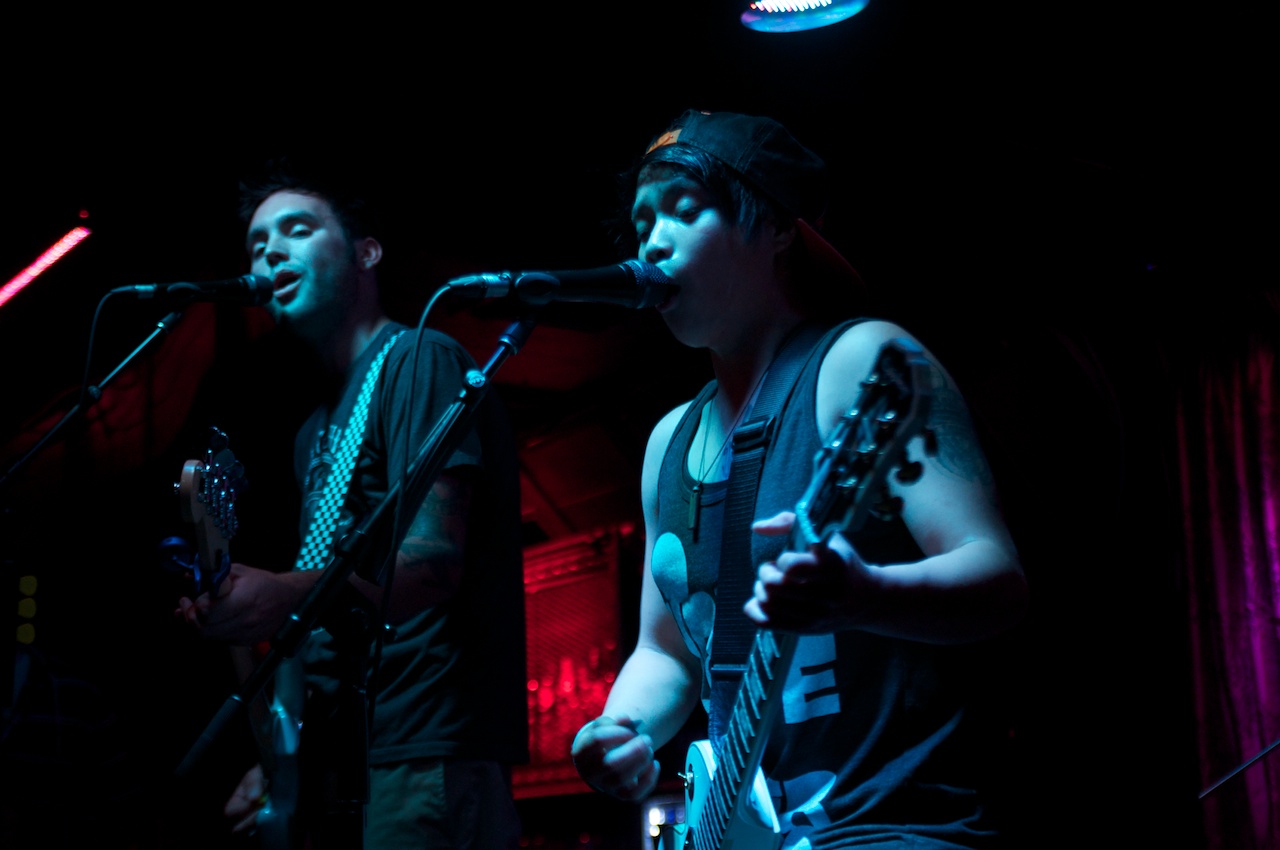 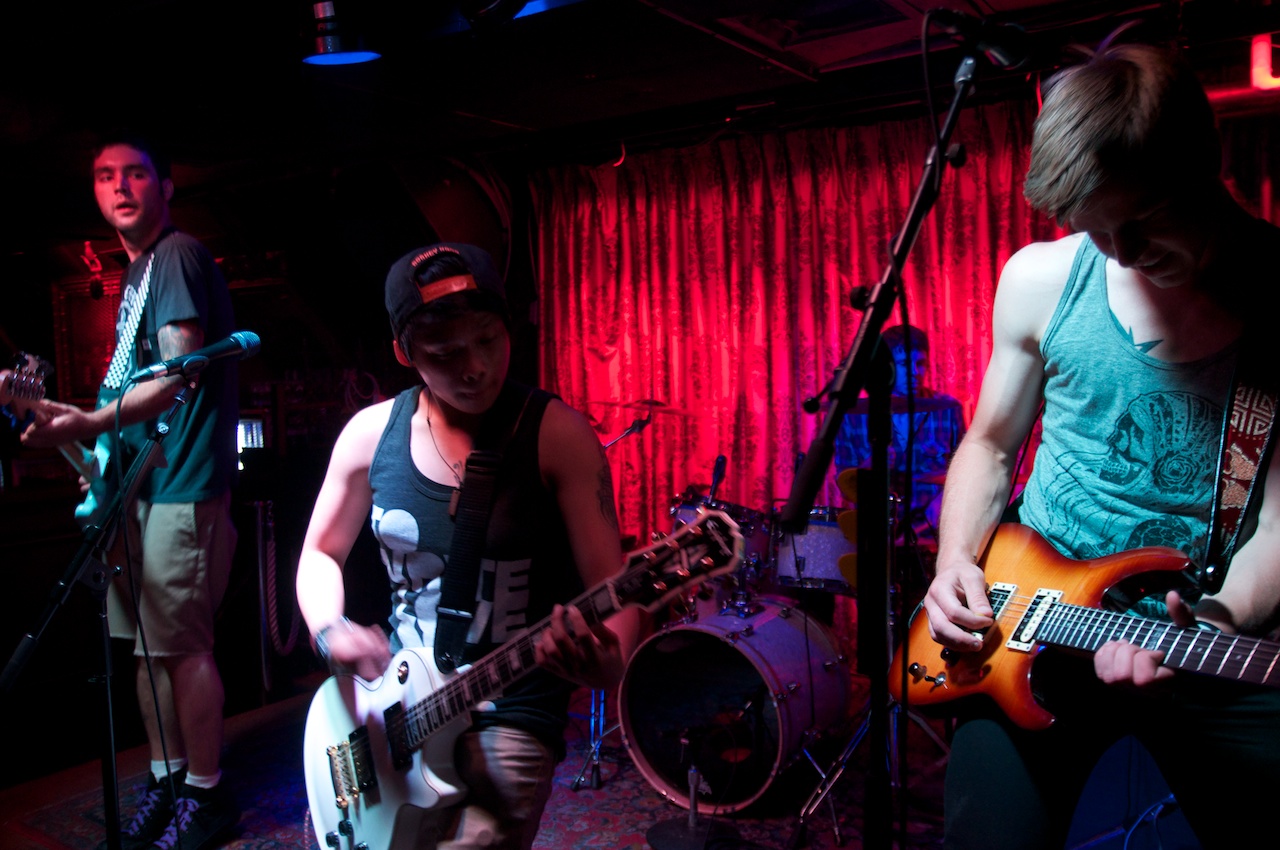 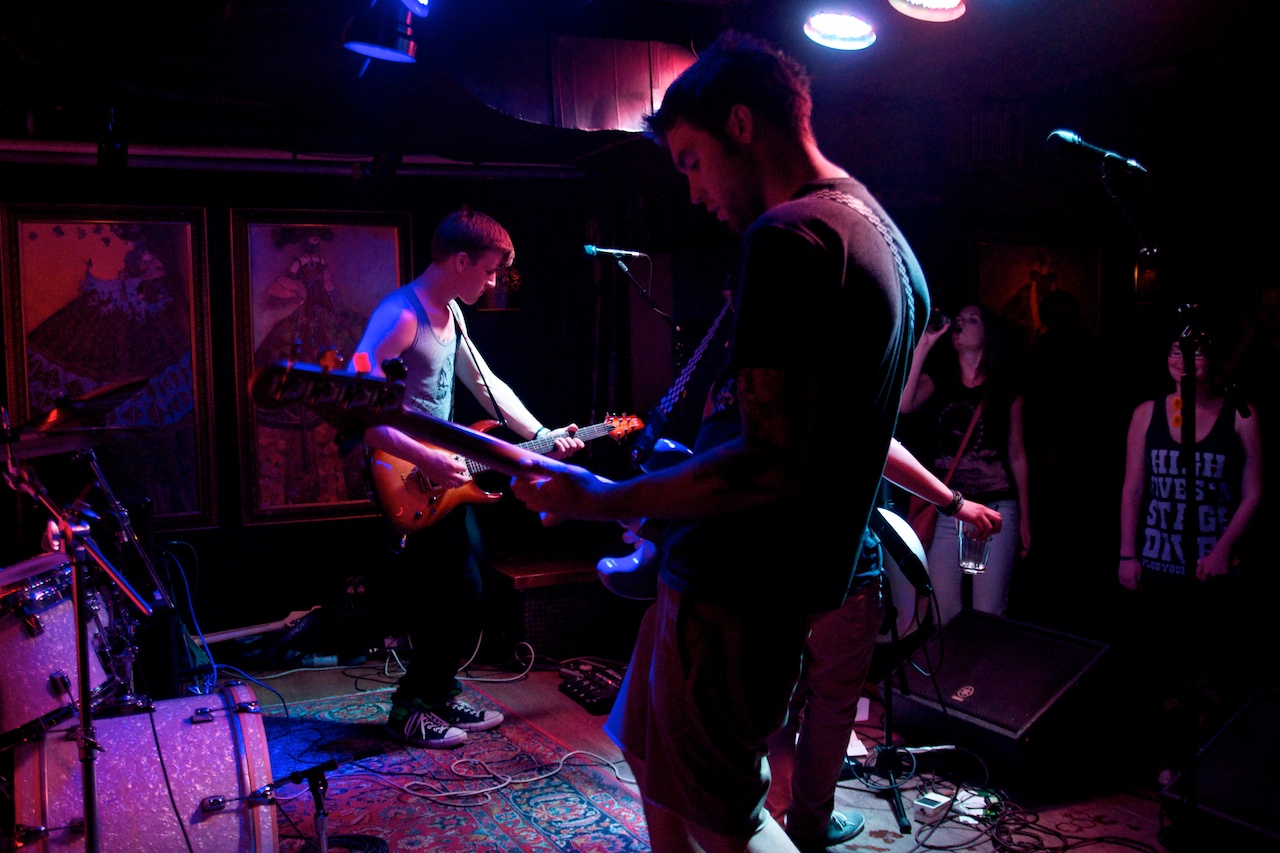 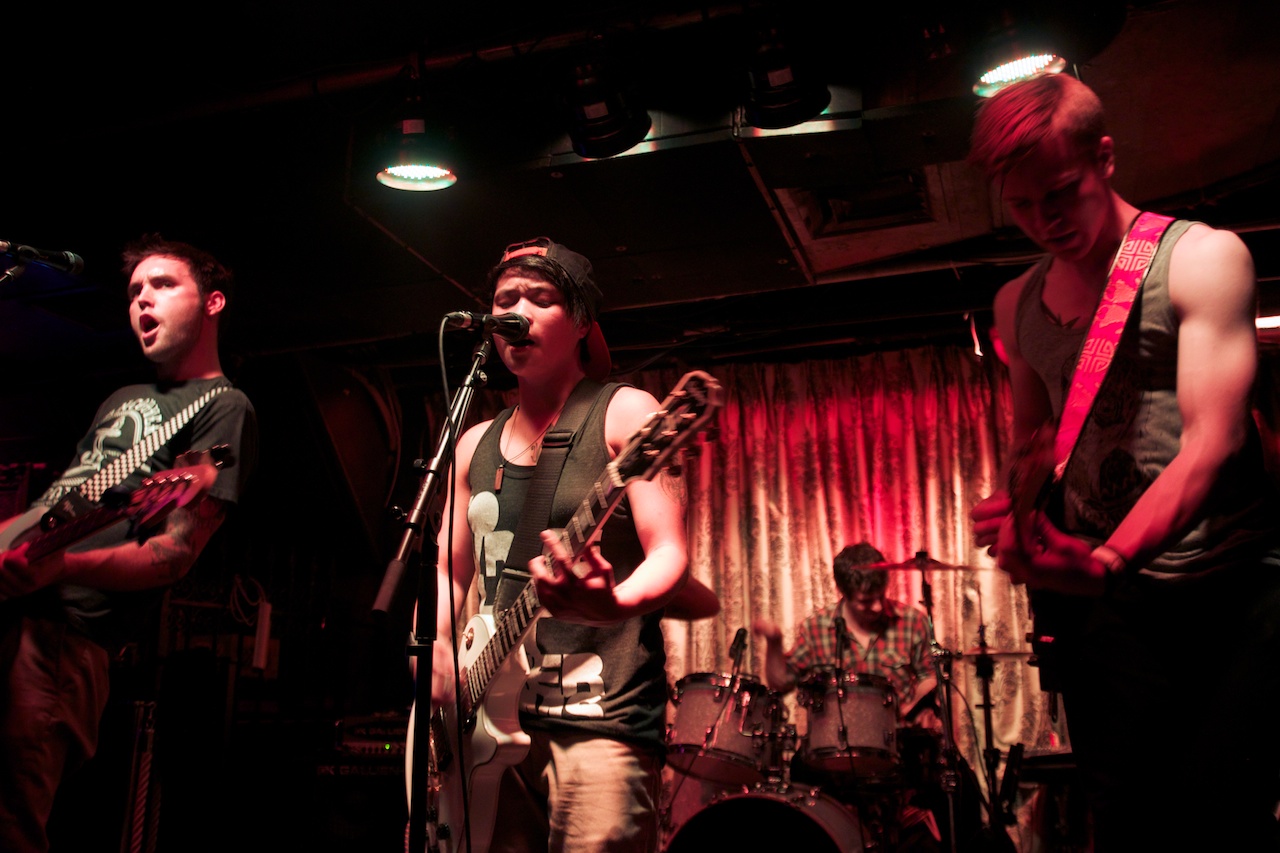 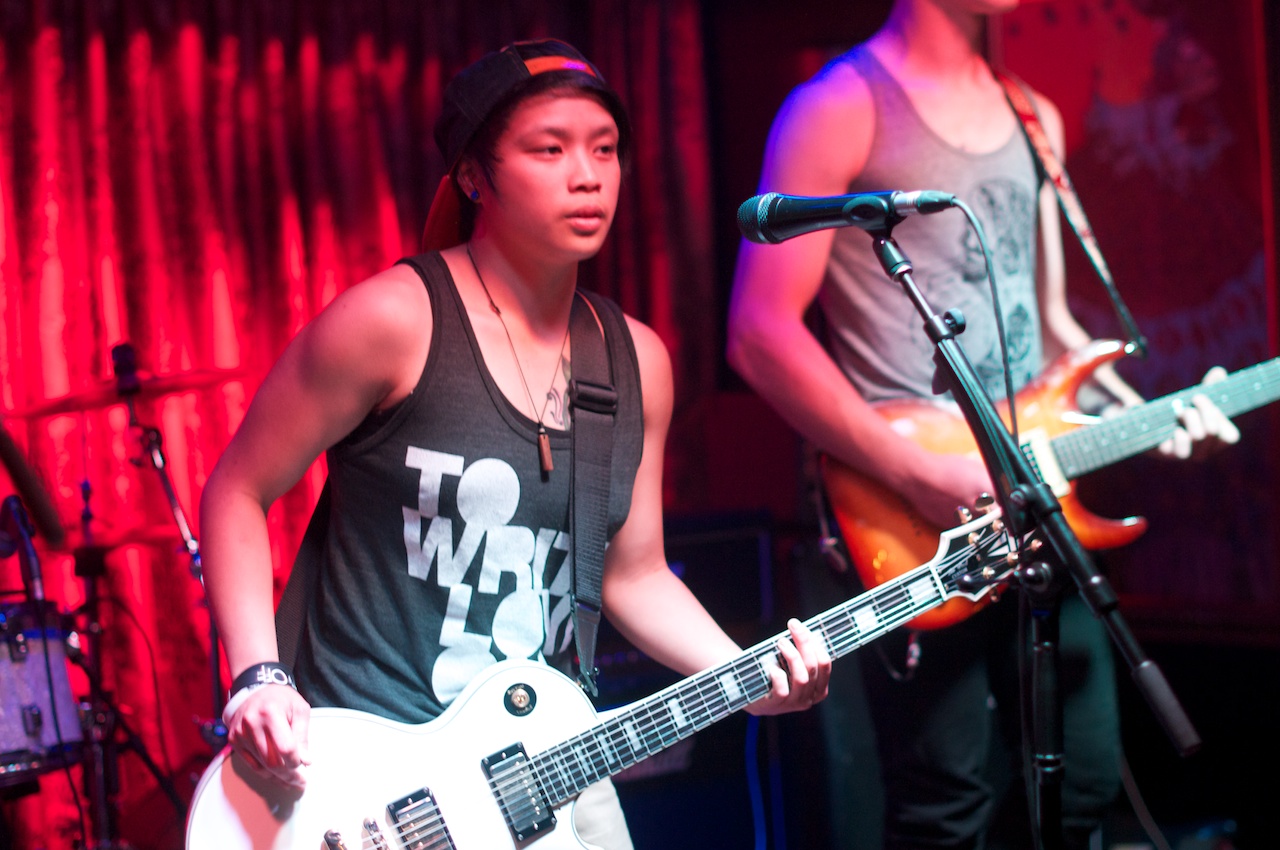 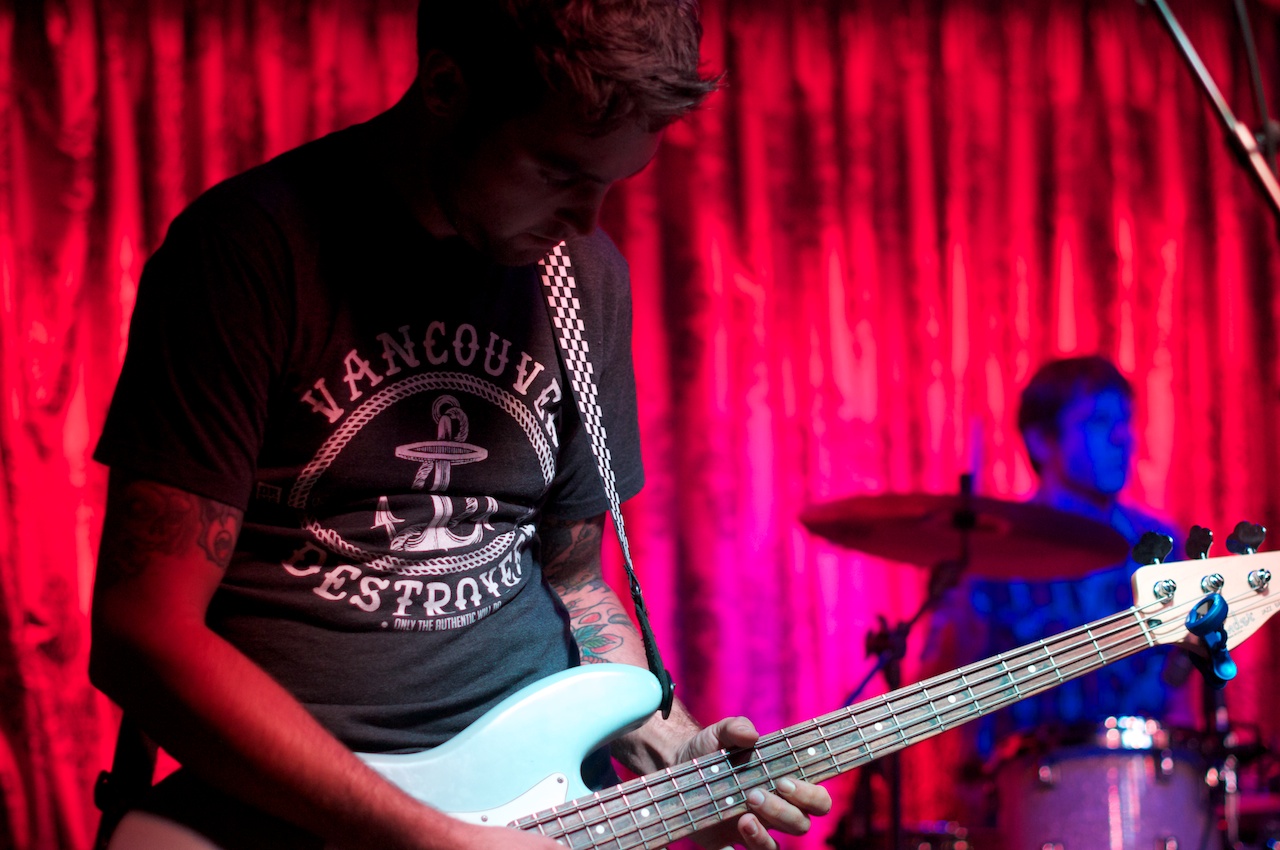 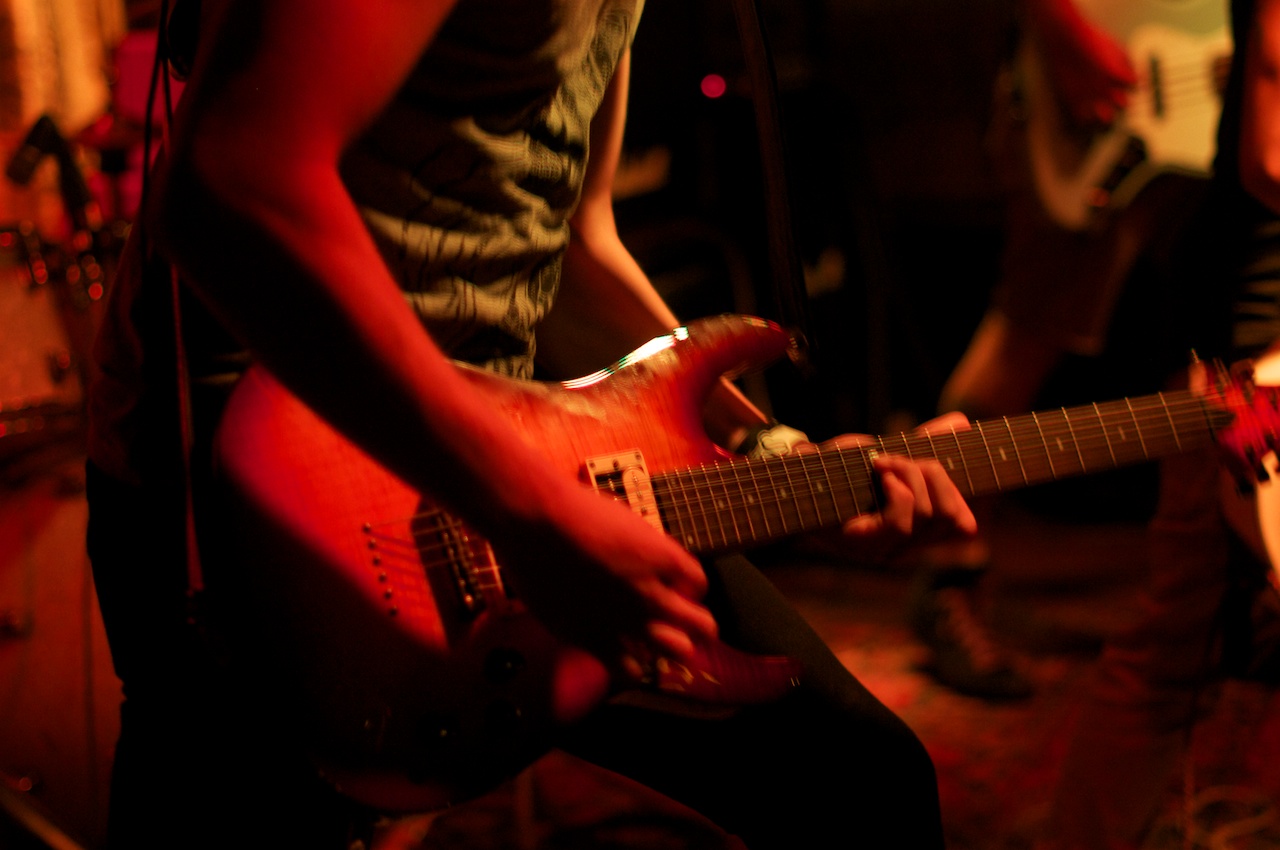 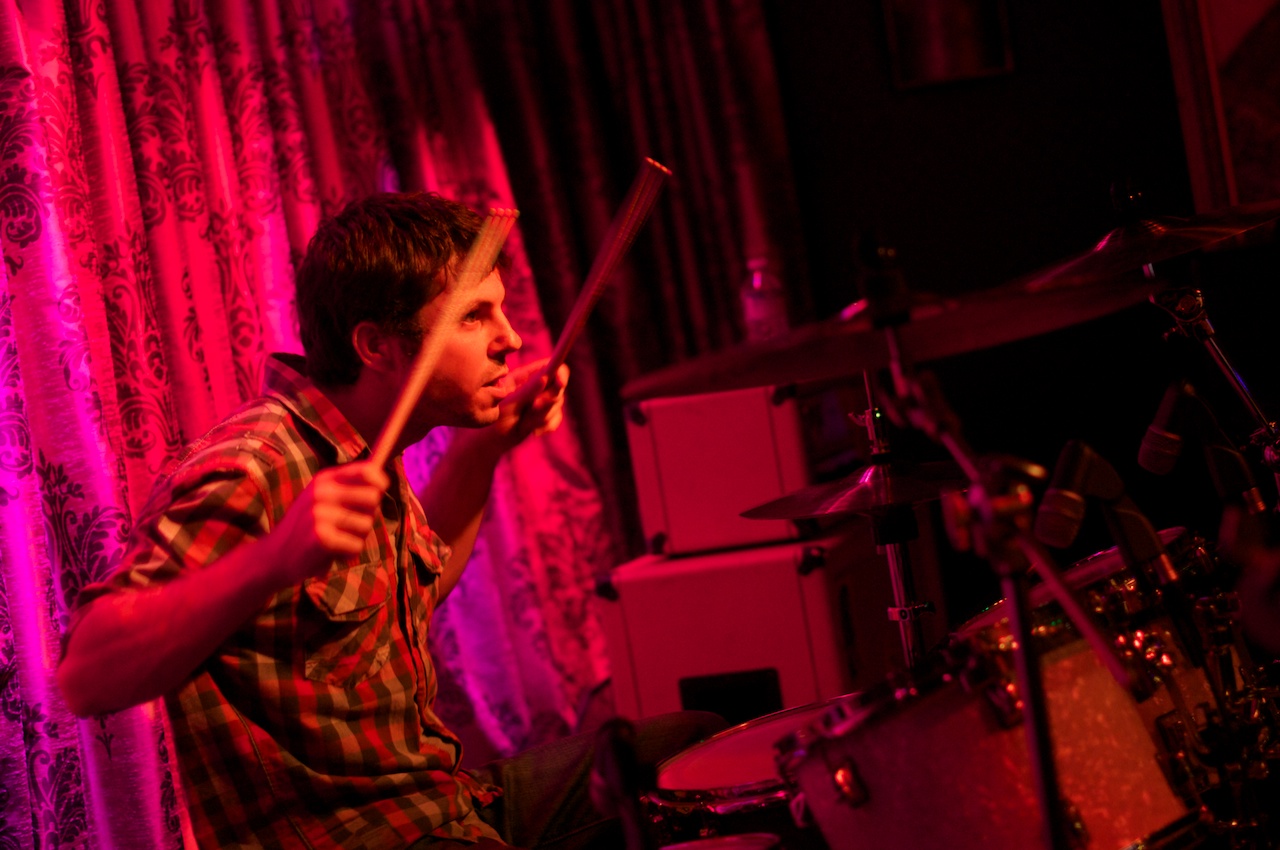 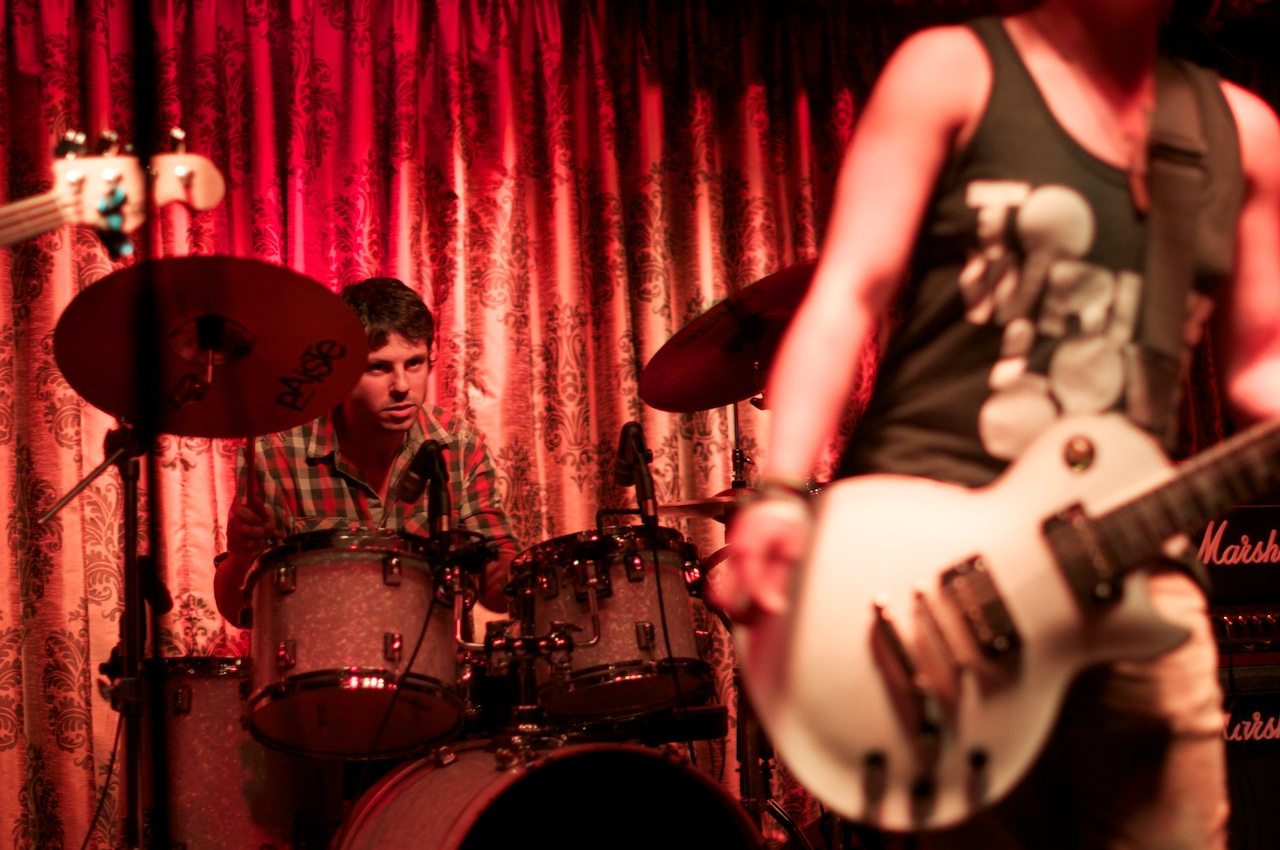 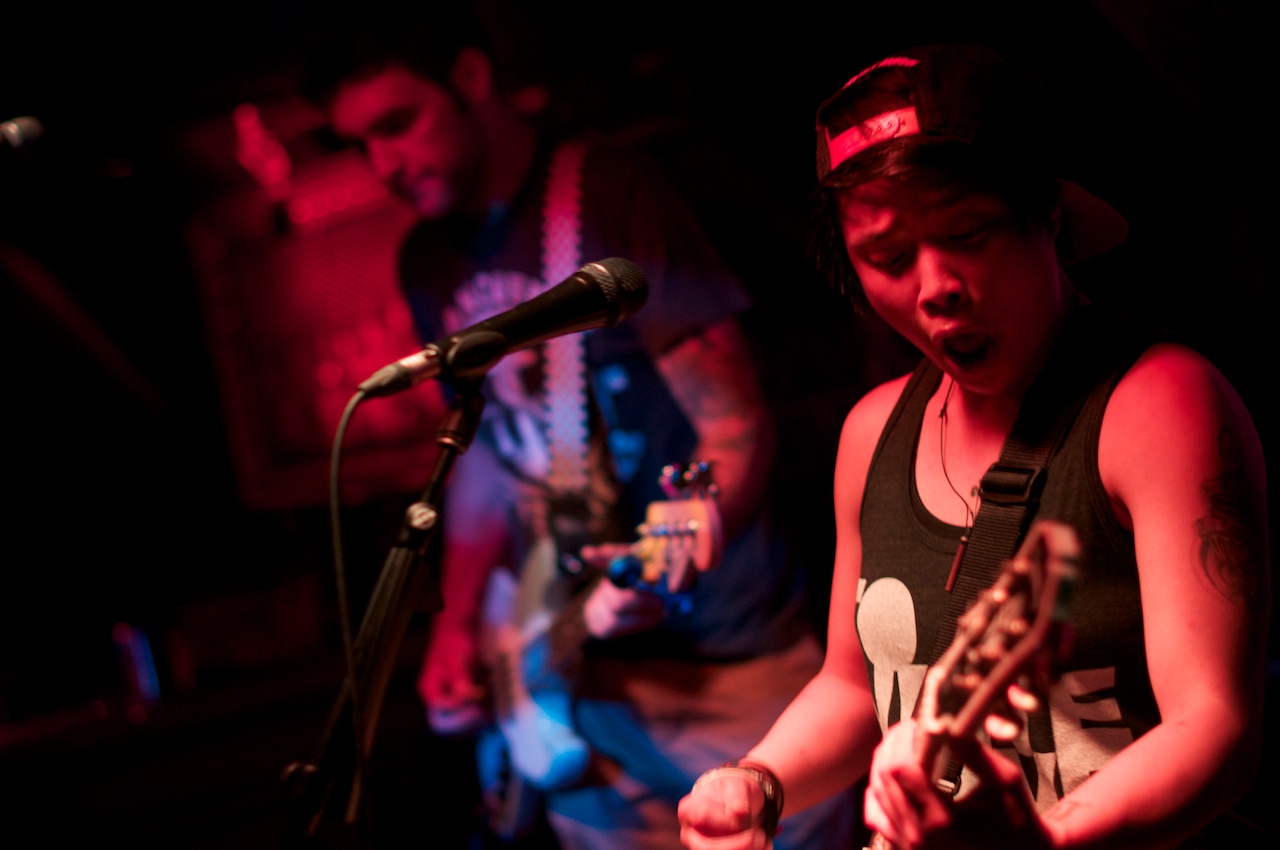 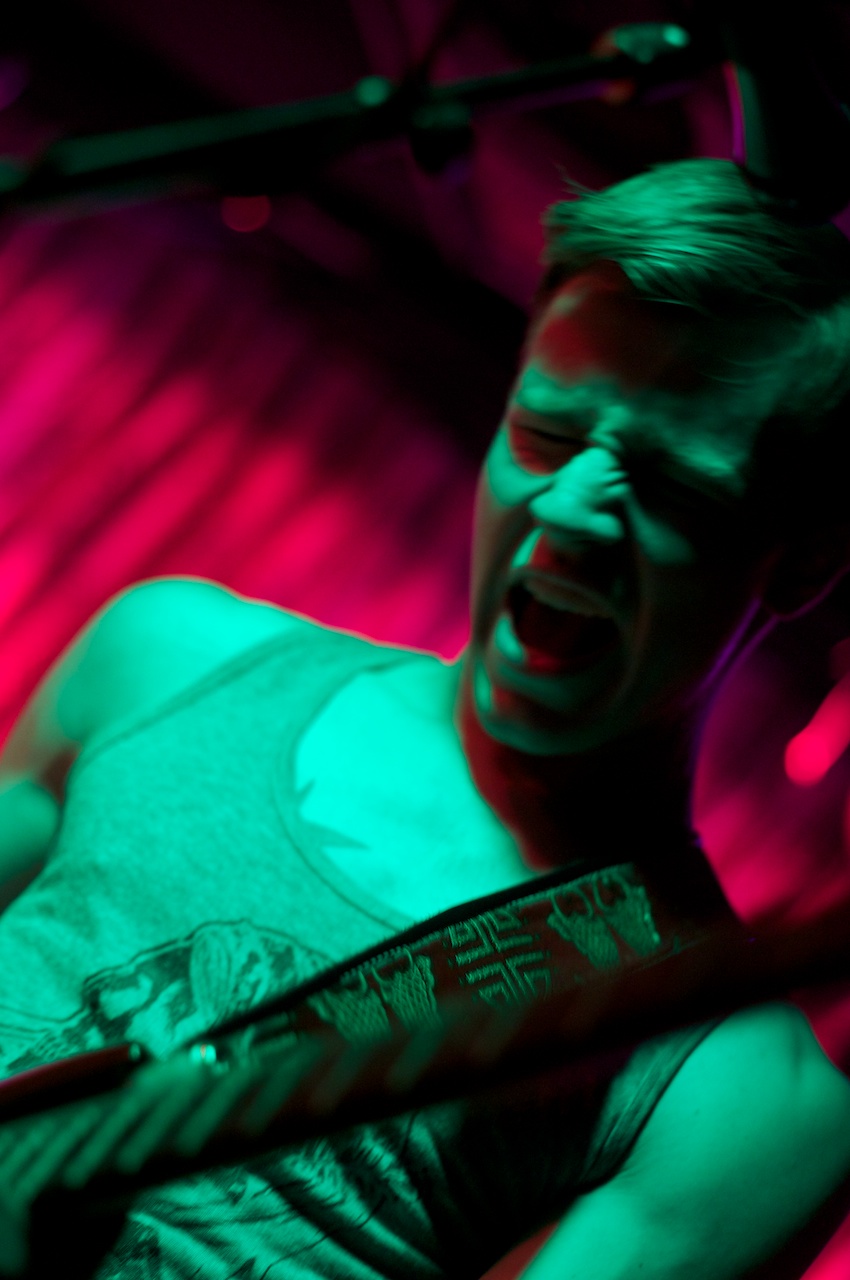 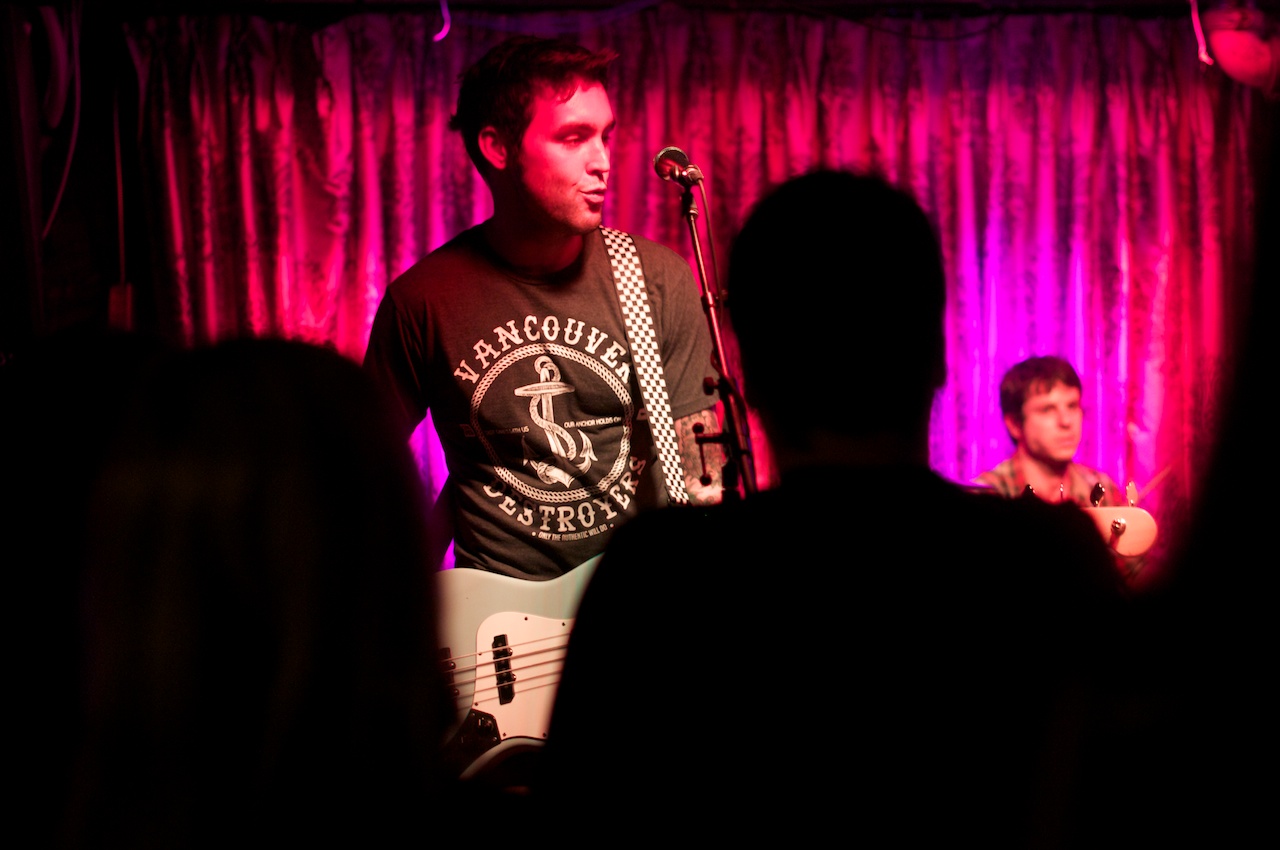 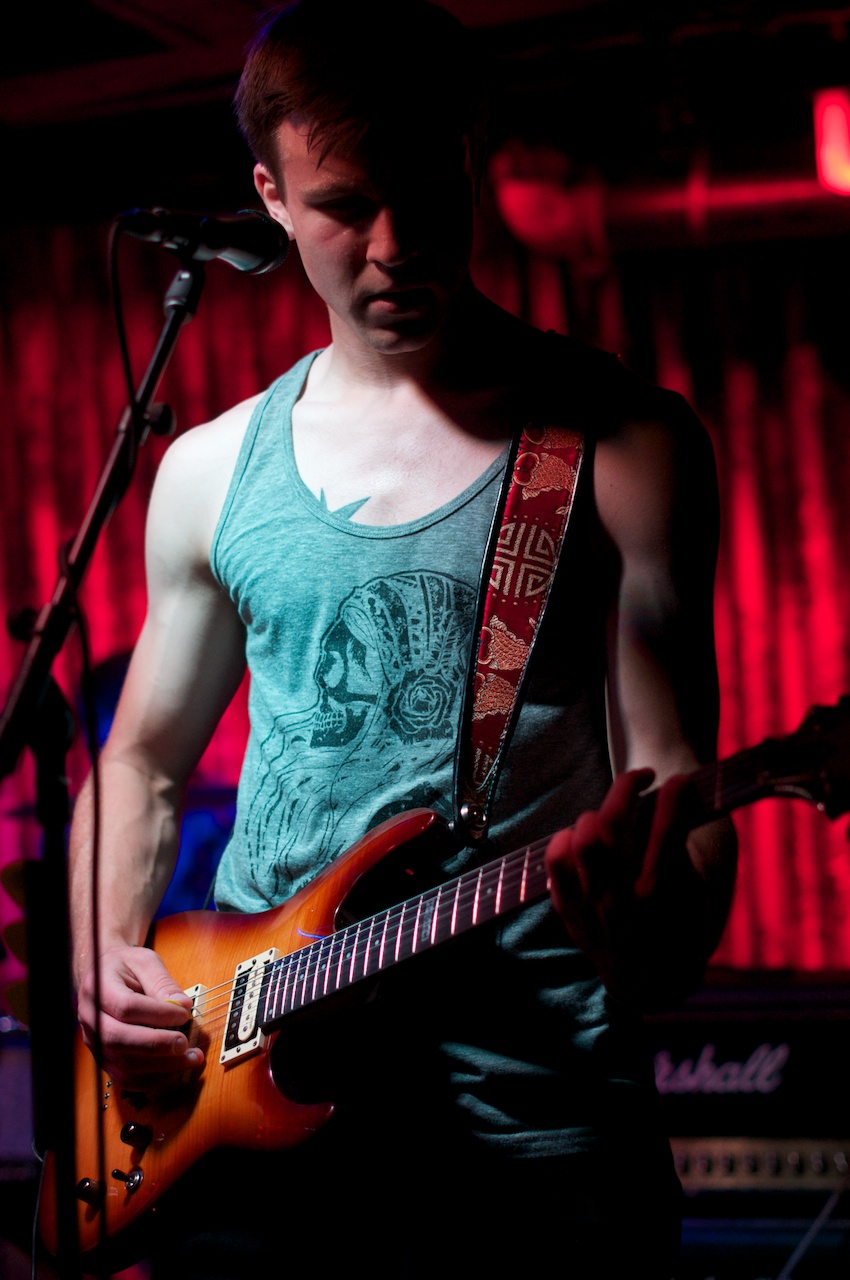 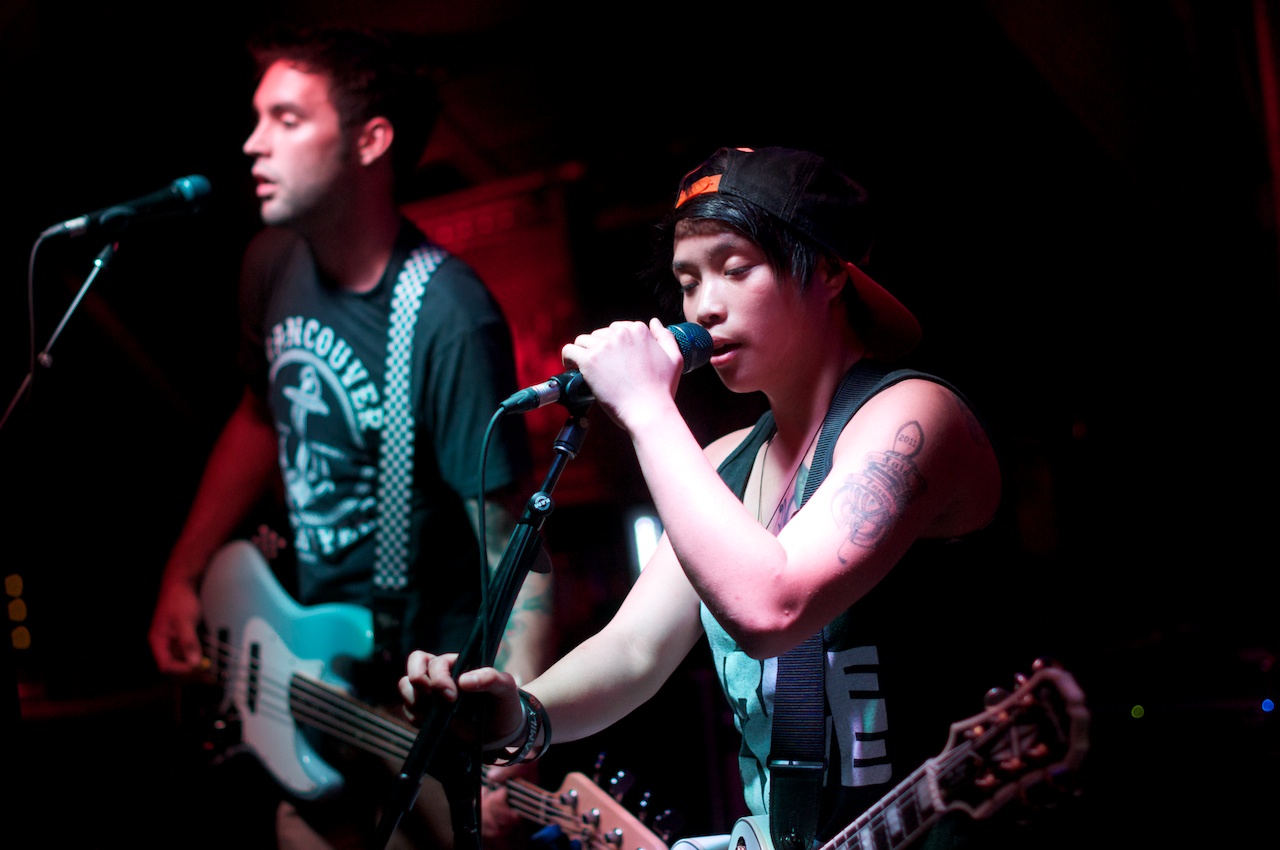 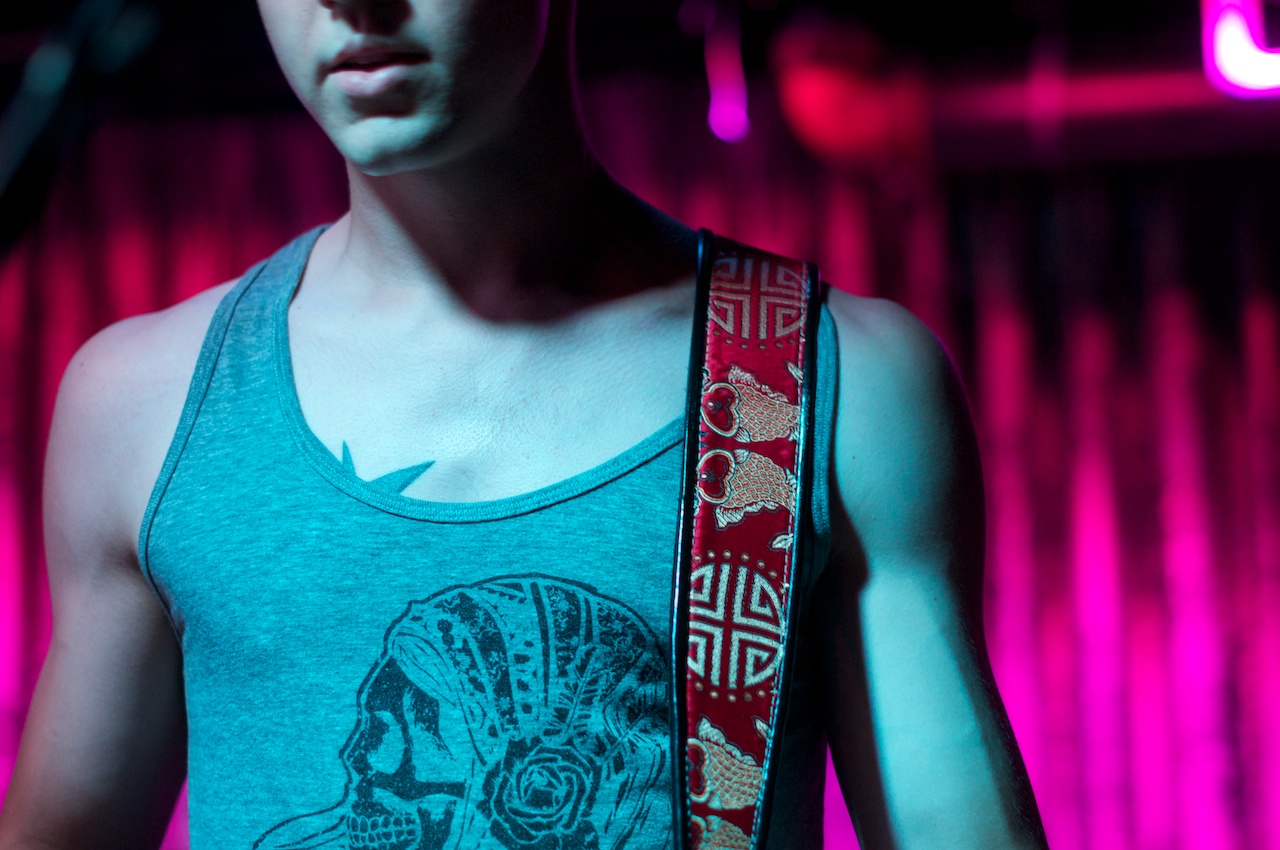 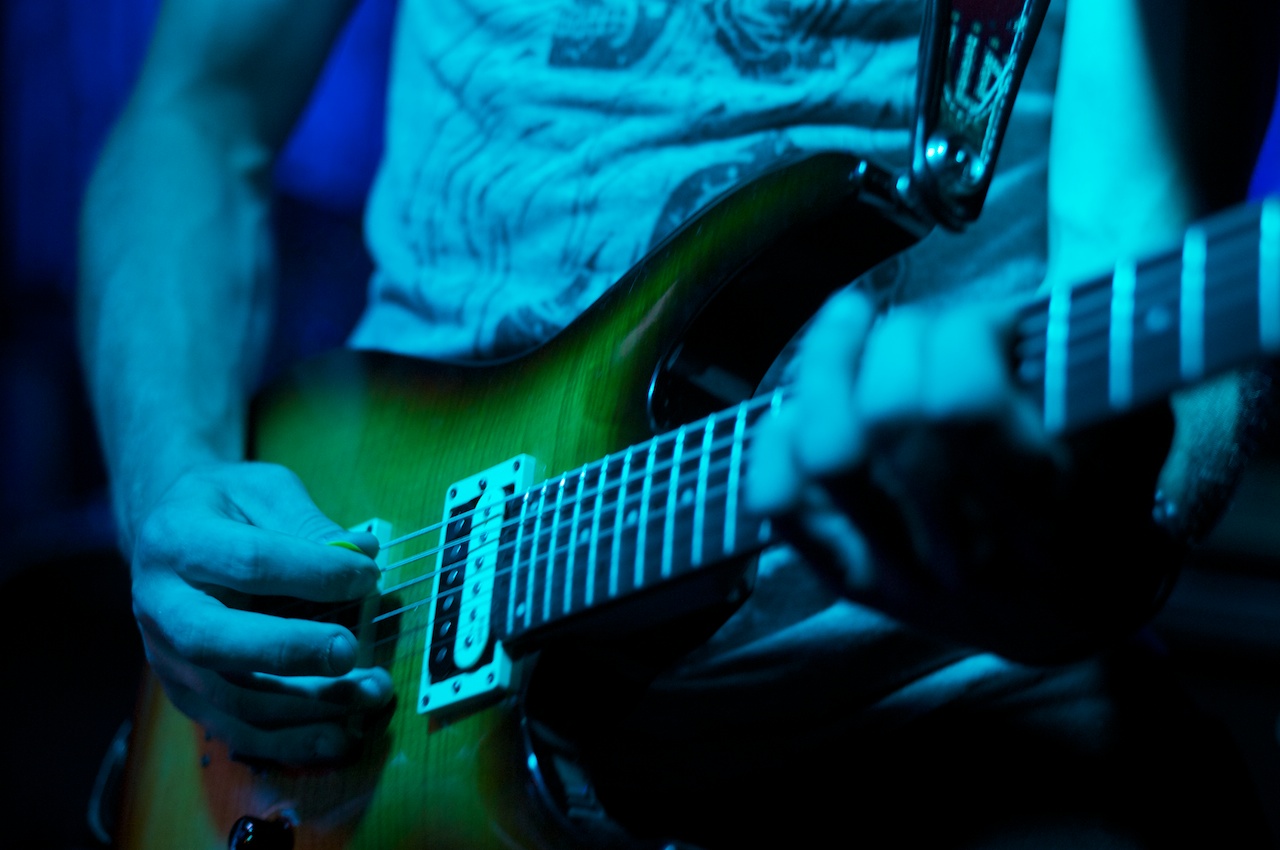 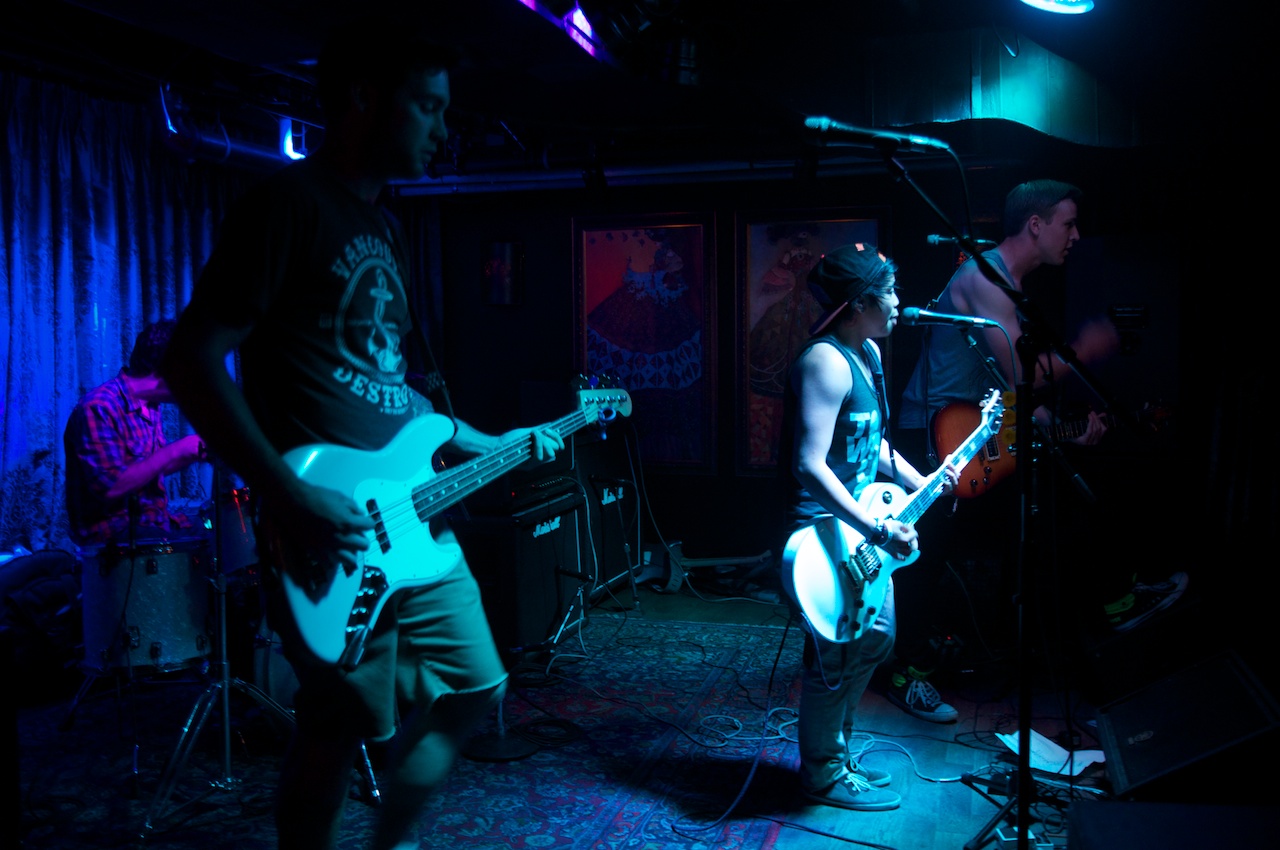 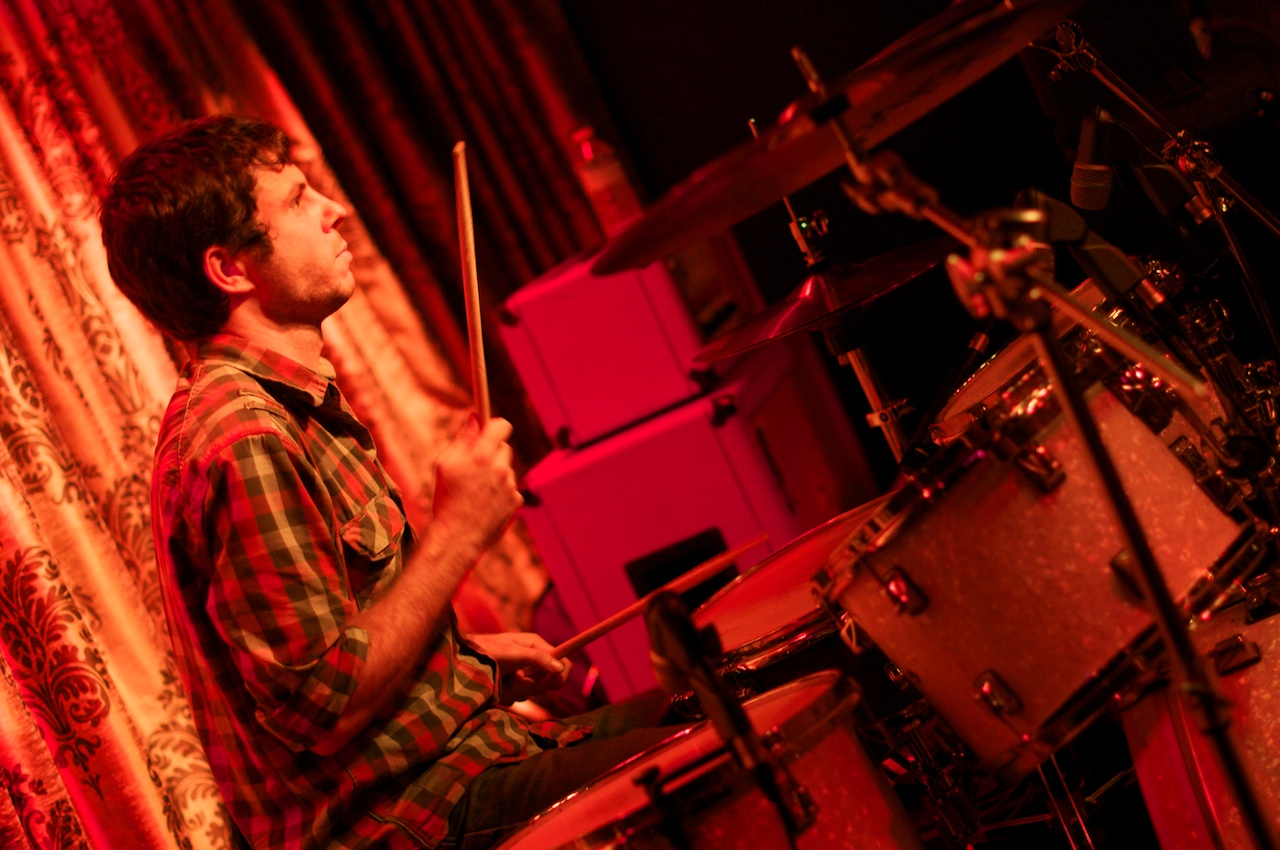