Even older than the last post is this set of images. Back in 2009, when I was still relatively new to professional photography, I got an assignment from Pressphotointernational to shoot the Vancouver Peace Summit and The Dalai Lama in dialogue with other Nobel Laureates. It was definitely an amazing experience, and one day I would absolutely love to photograph him again. 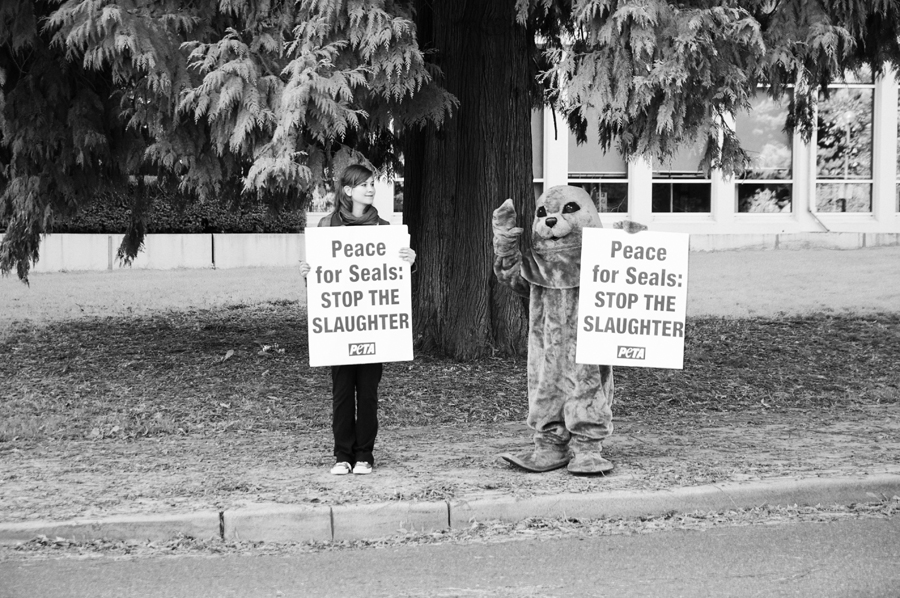 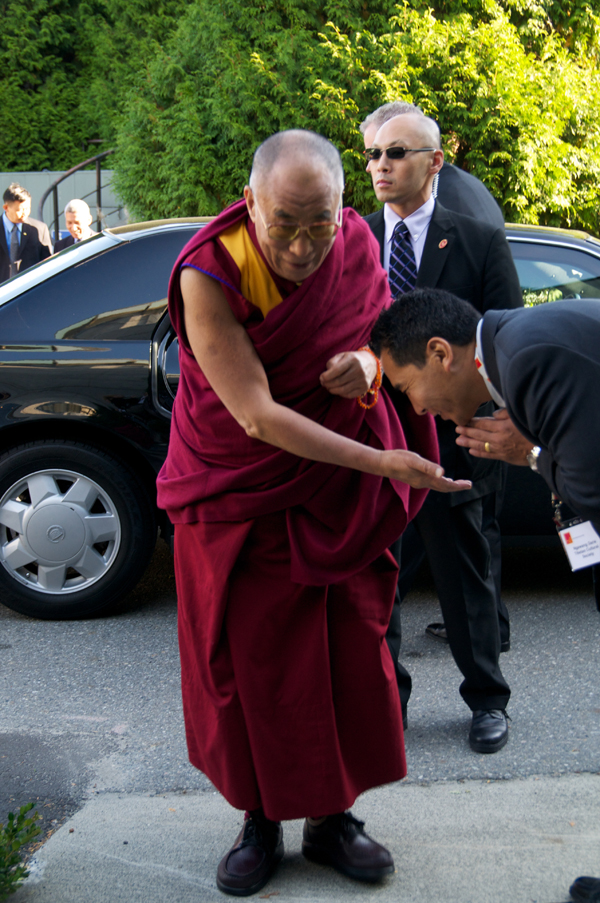 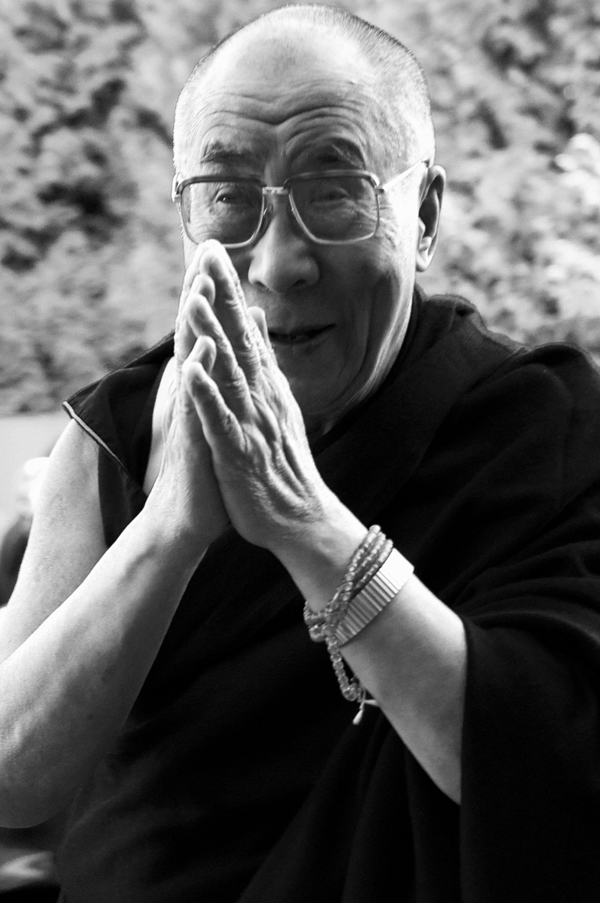 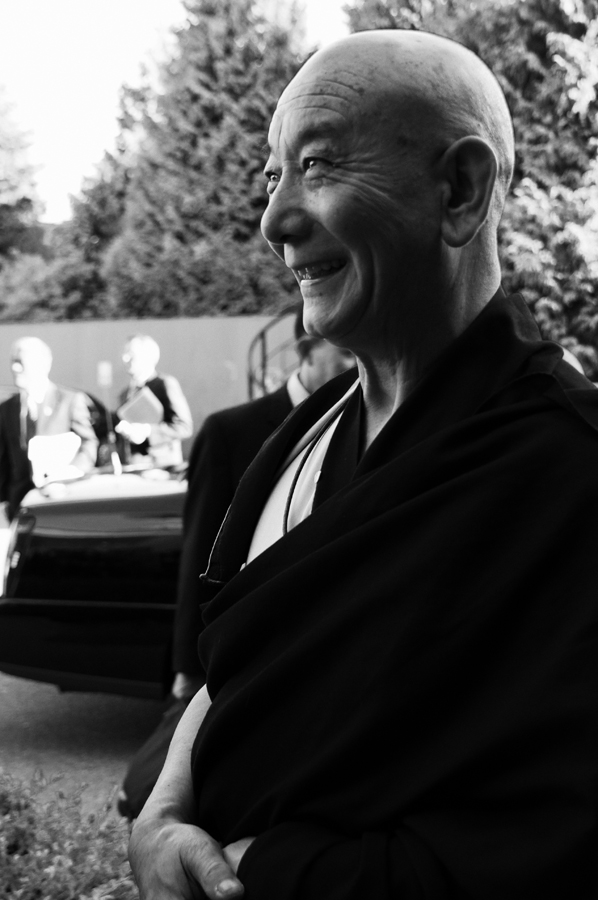 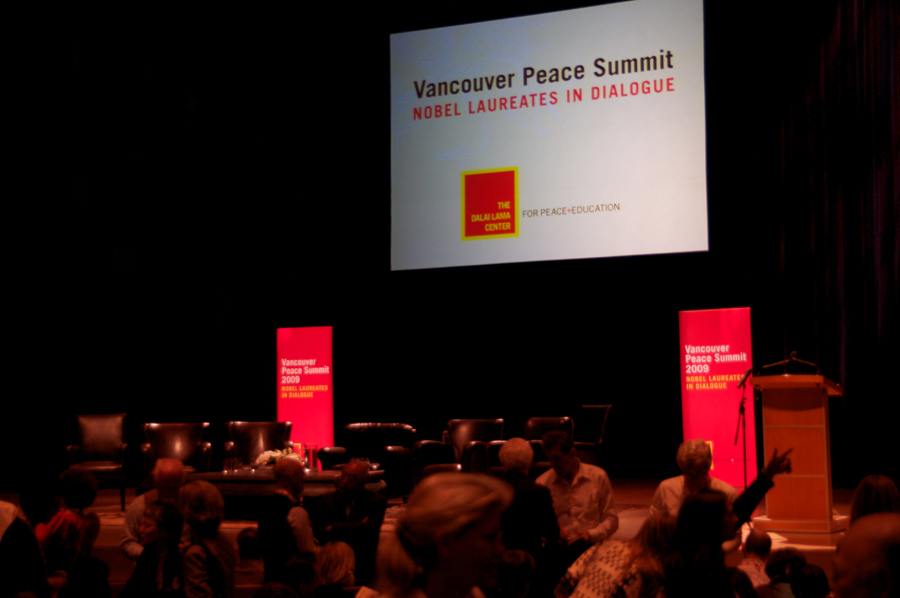 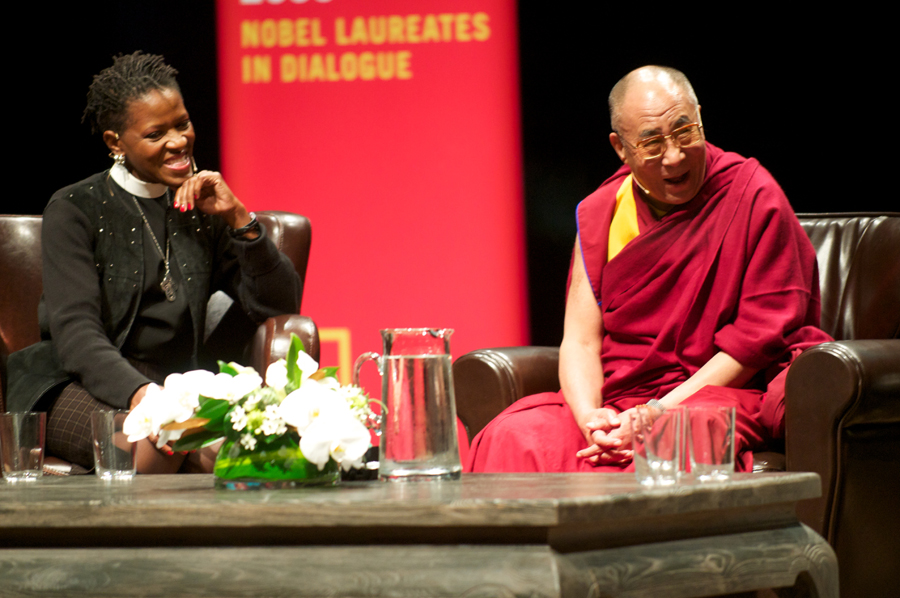 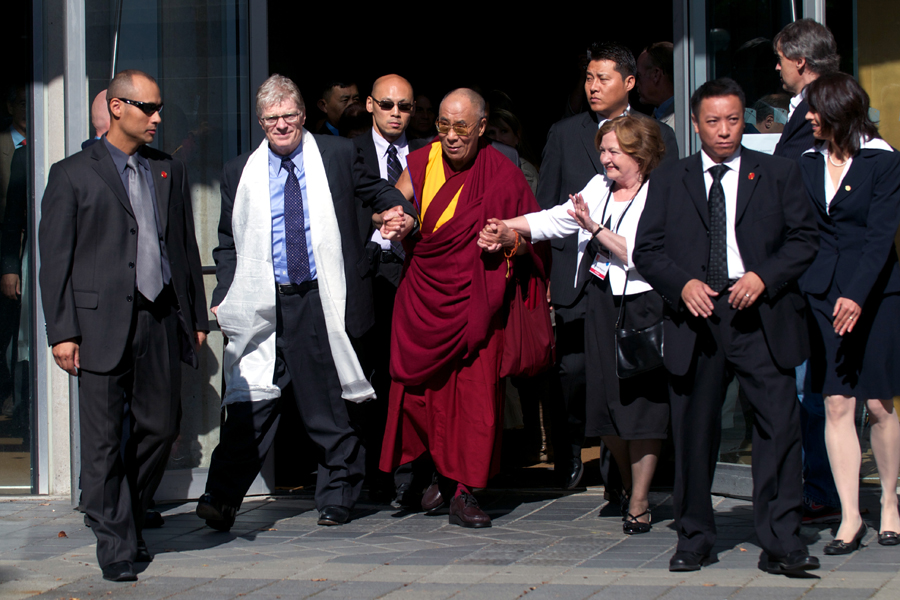 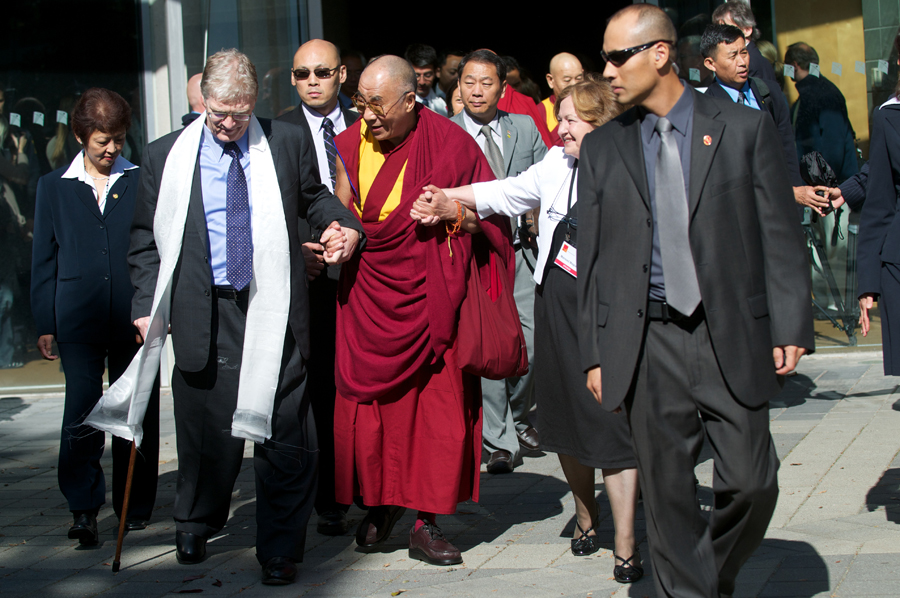 The next series of photos was an amazing, yet simple moment.  There was a large line of journalist photographers gathered to shoot the exit from UBC’s Chan Center where the first event was being held and one tiny buddhist follower had managed to sneak her way between two photographers.  The Lama had noticed her, and broke away from his security detail to head over and see her. 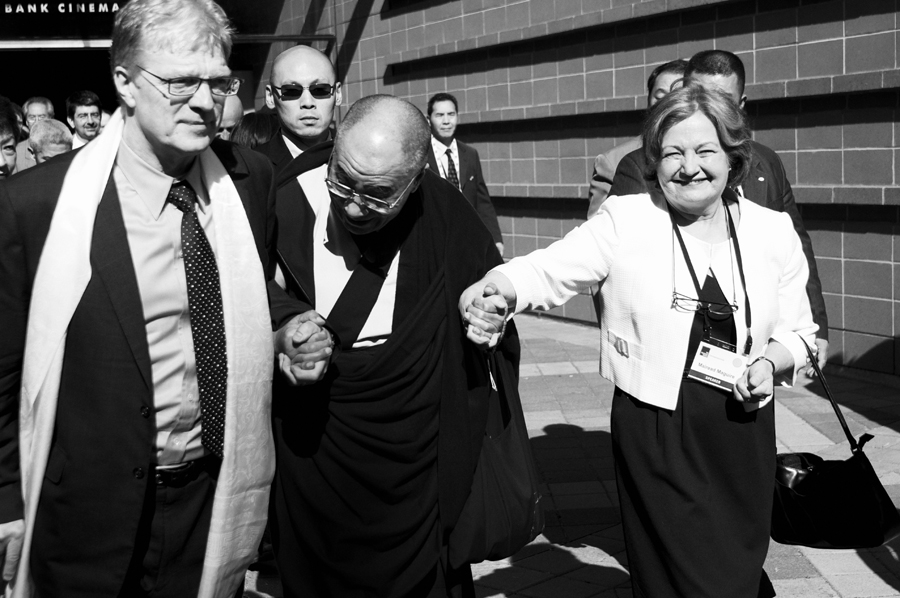 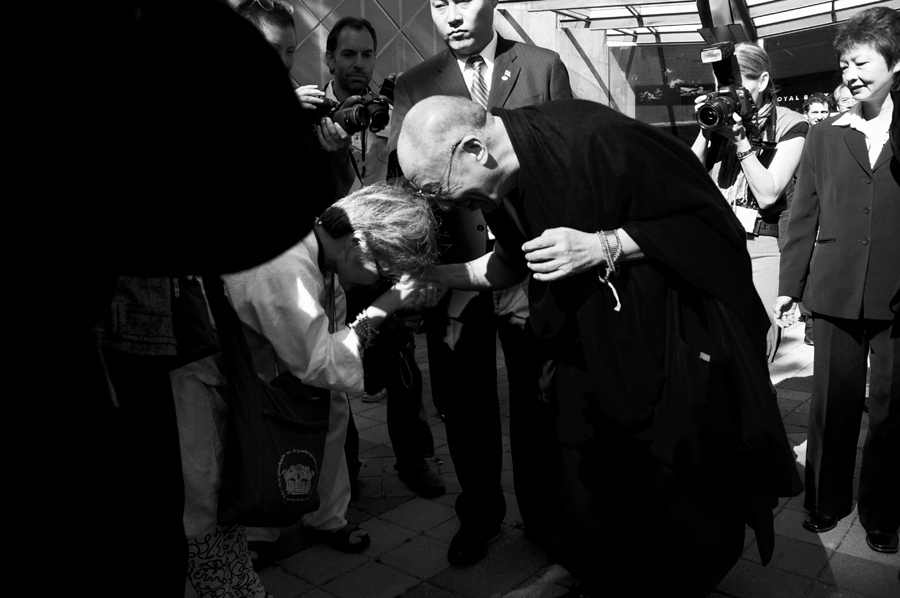 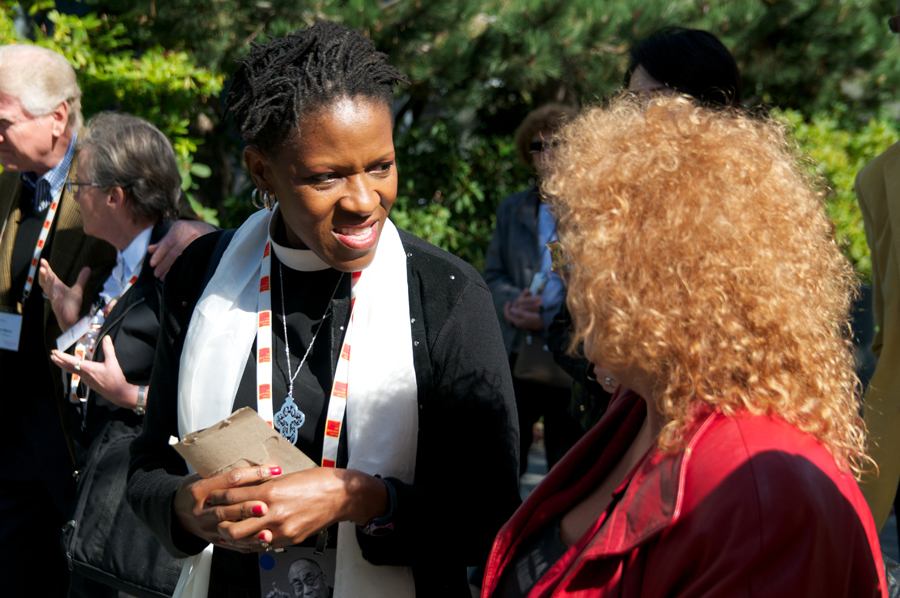 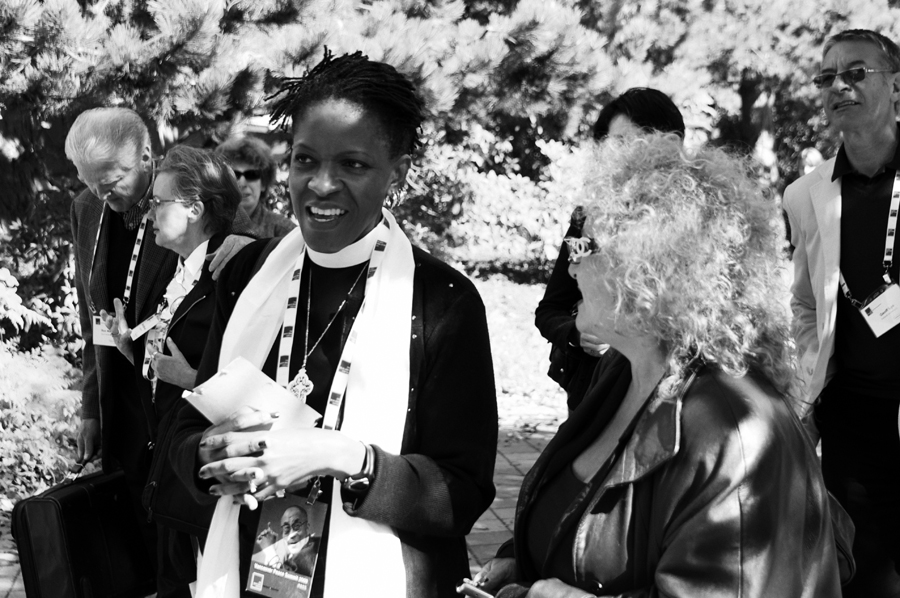 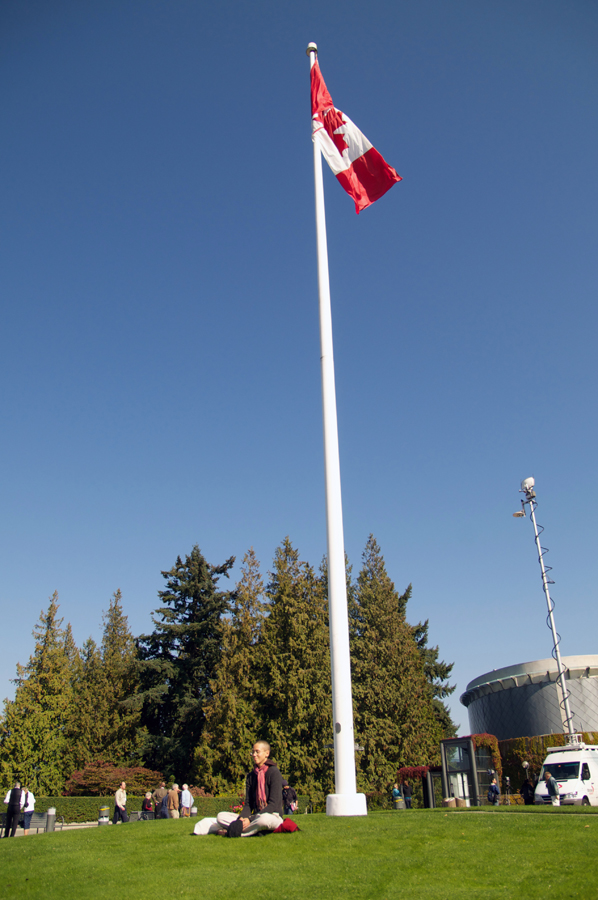 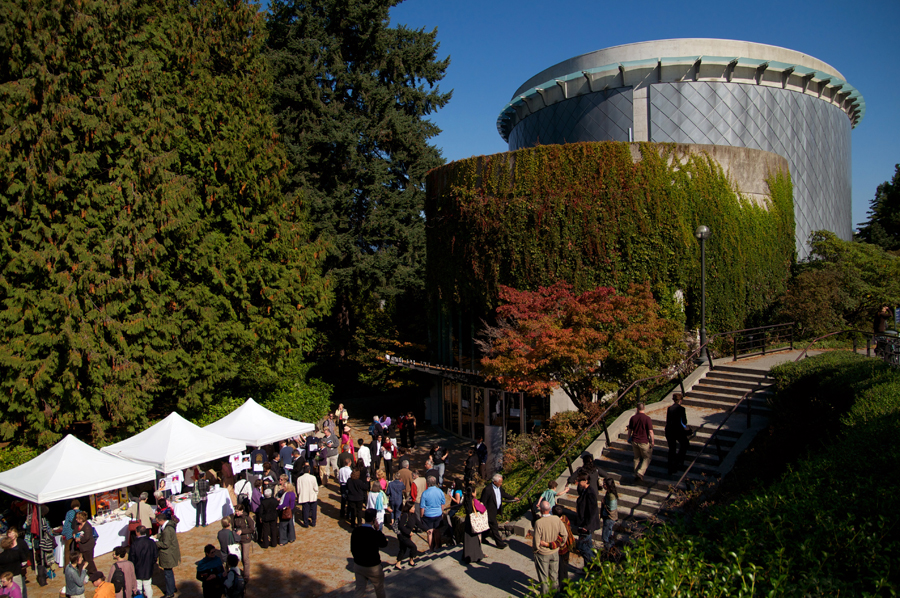 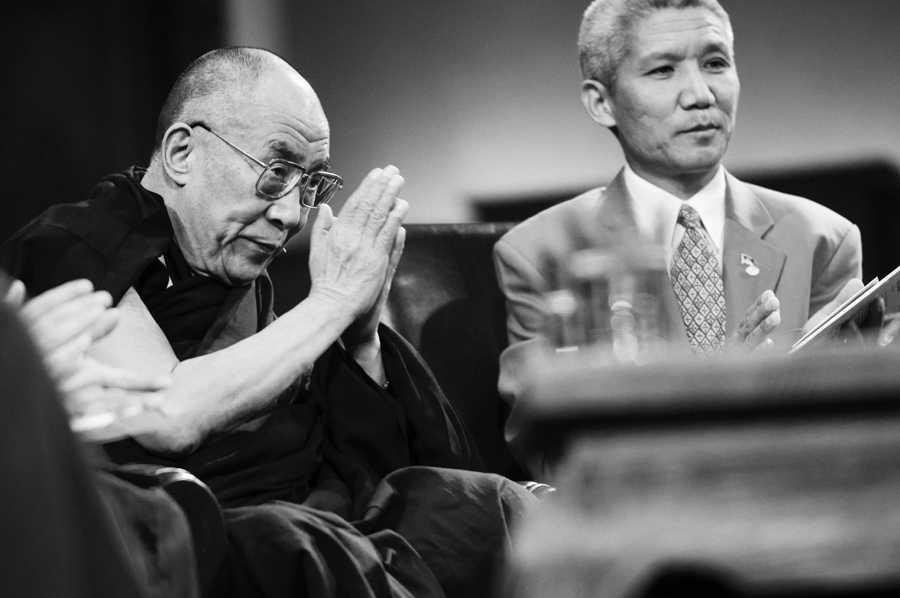 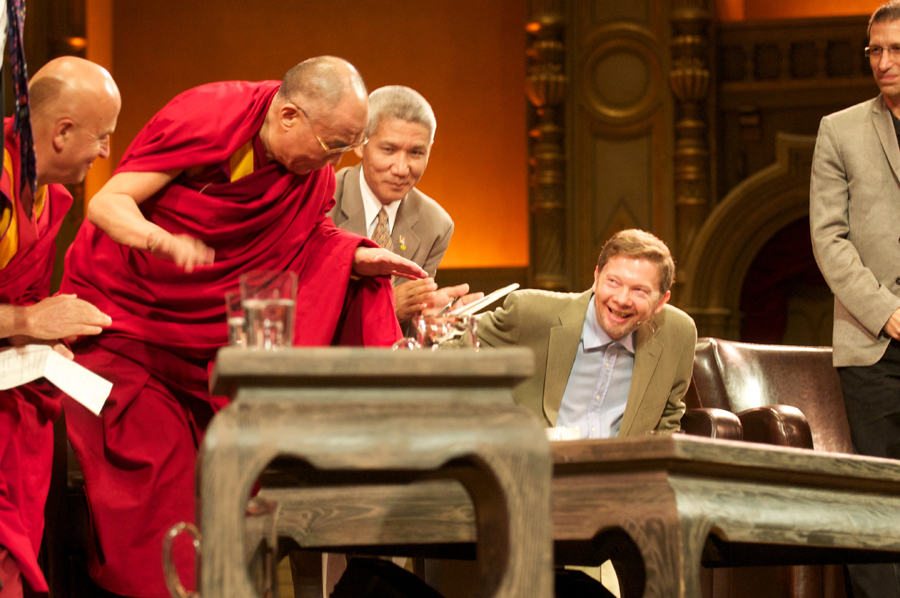 (Right Seated: Eckhart Tolle)  The Dalai Lama would have nothing of a standing ovation. Incredibly humble. 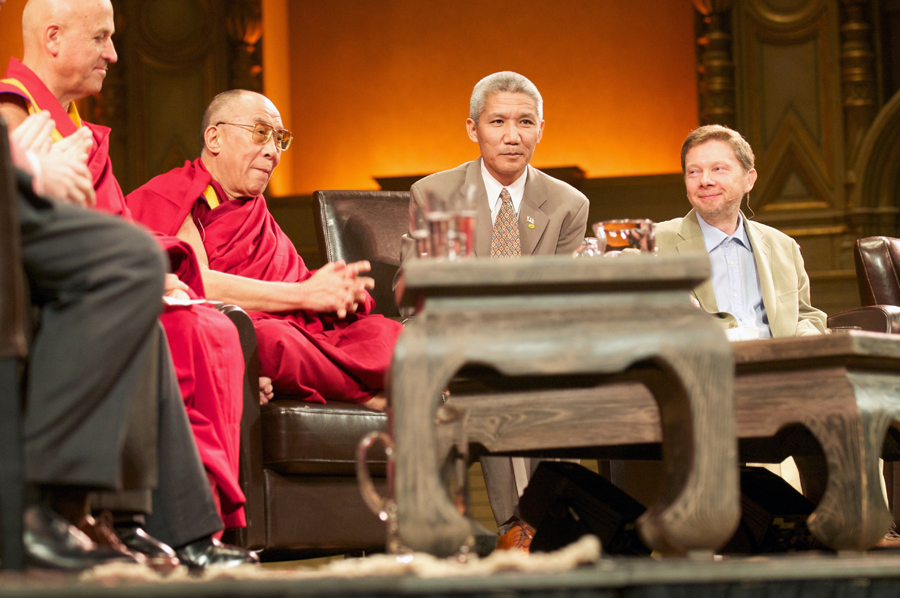 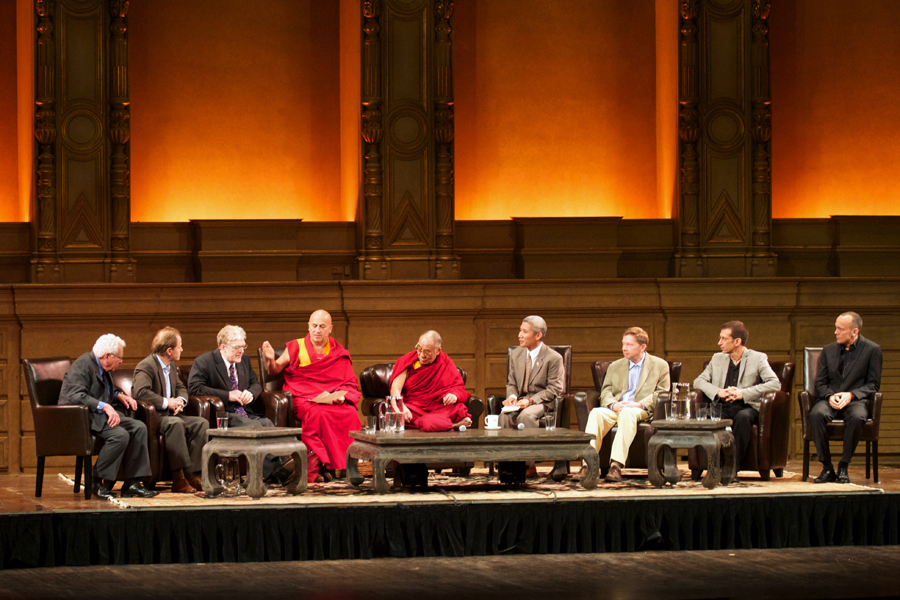 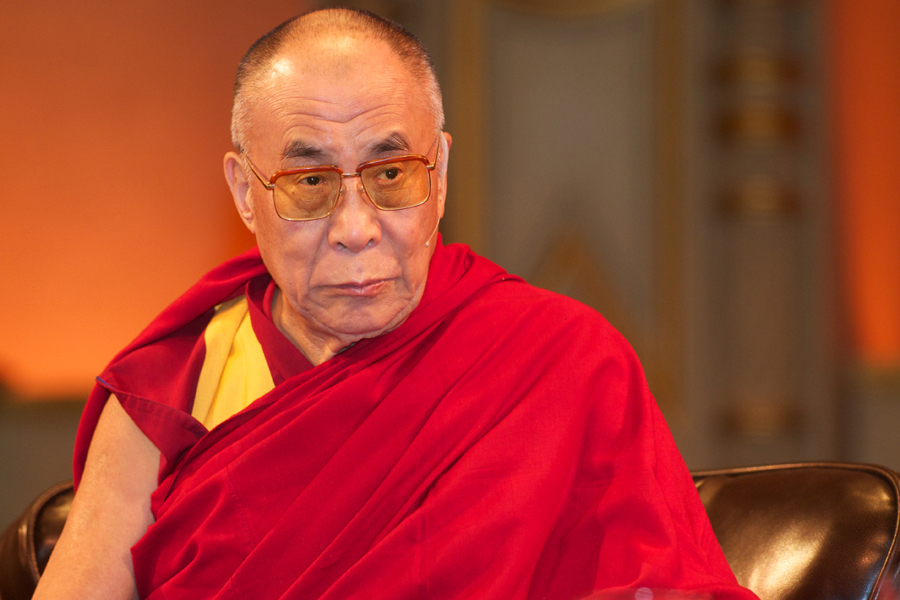 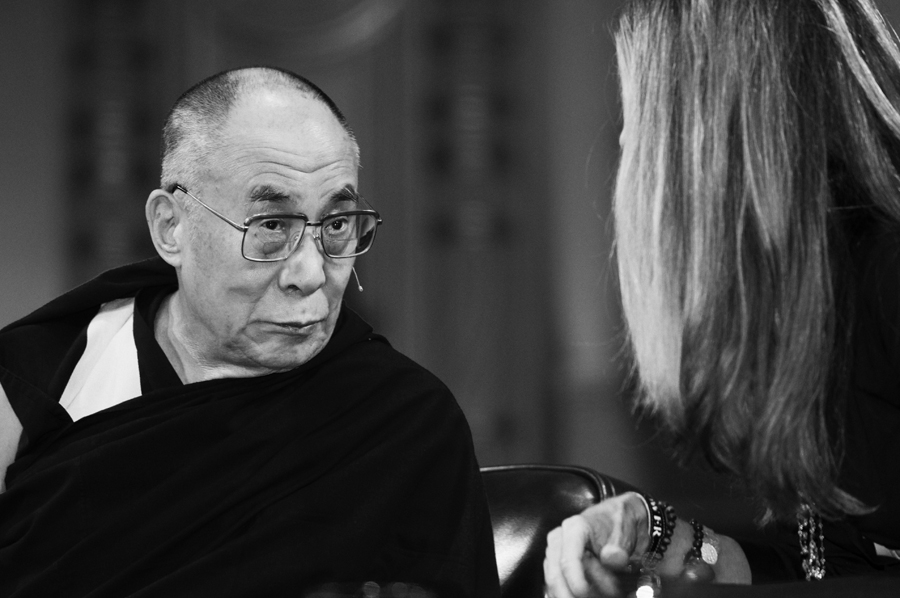 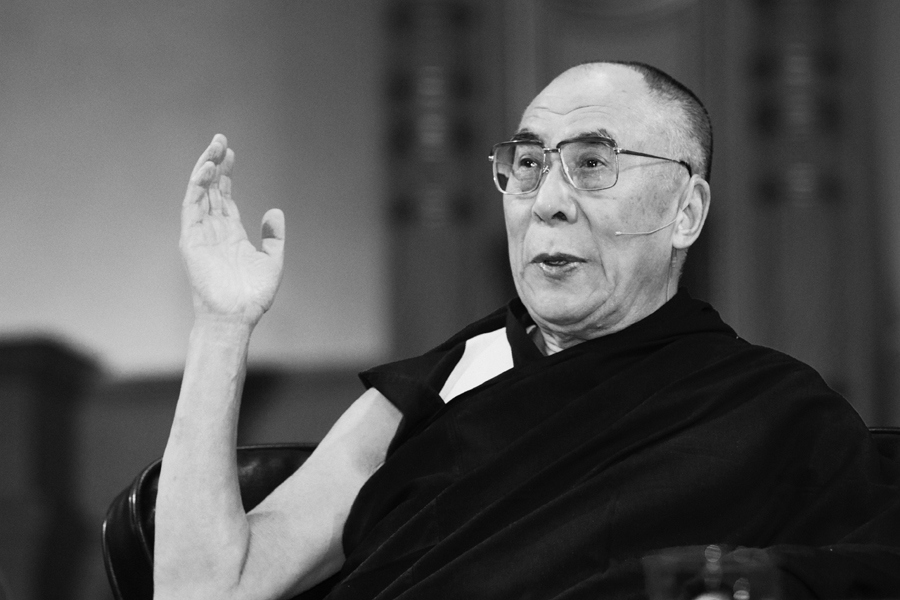