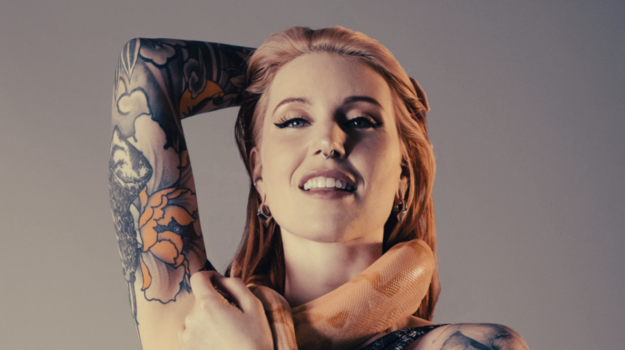 END_OF_DOCUMENT_TOKEN_TO_BE_REPLACED

Another portrait sitting from Halloween! This time, it’s the daughter of one of my neighbors, little Hannah. She wasn’t too keen on sitting still for the pictures, but that’s ok – I got a few adorable ones anyways :) 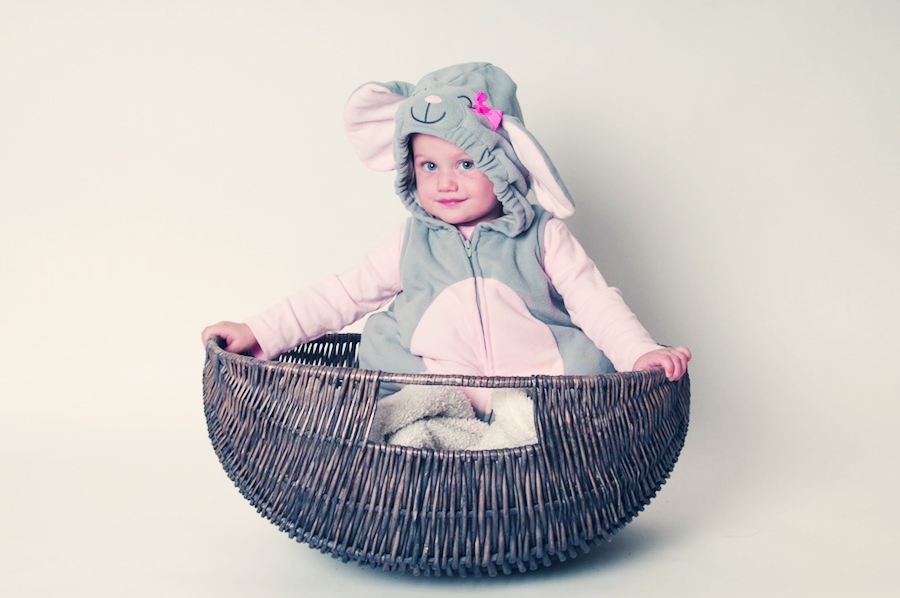 END_OF_DOCUMENT_TOKEN_TO_BE_REPLACED

A busy Halloween afternoon playing host to two sets of neighbors, one tiny wee mouse, and one deranged psychopath, who was dressed like Dexter! Dexter here is my roommates brother and is a big fan of the franchise, so in recognition of a great series that ended a few weeks back, he donned the kill outfit. 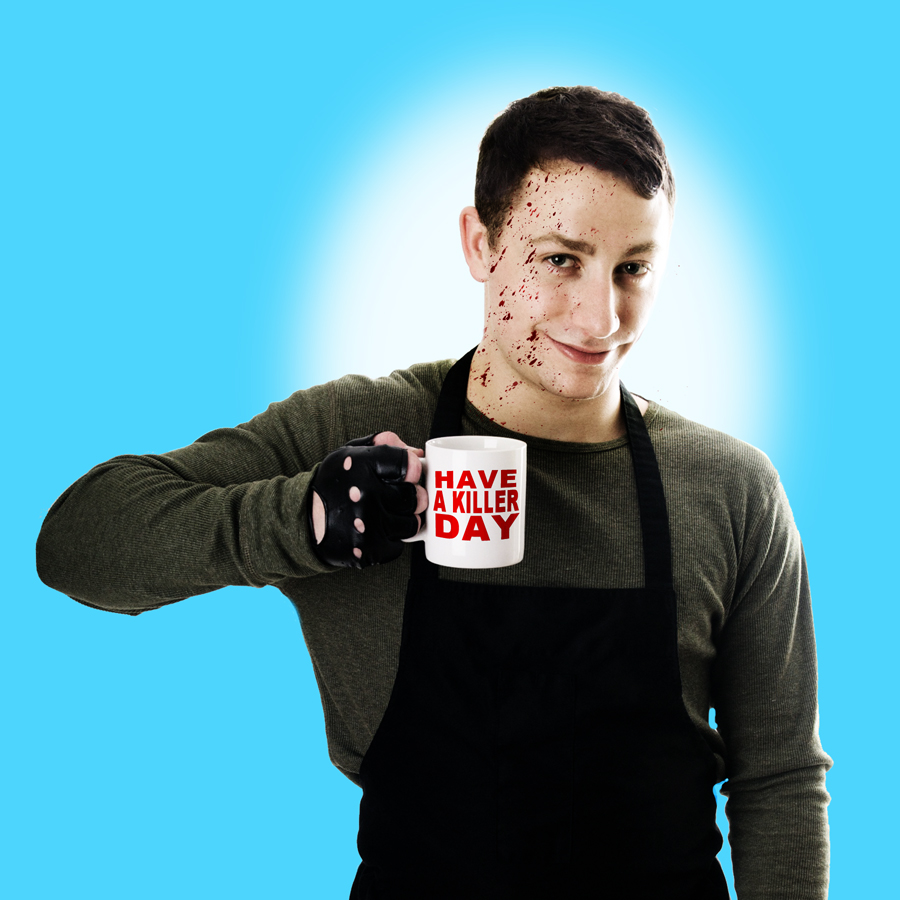 A little bit of an homage to Jill Greenburg and her Dexter promotional shots, even though I am not a huge fan of her super contrast work, it has its moments.

END_OF_DOCUMENT_TOKEN_TO_BE_REPLACED

While on assignment with ABORT Magazine, I had the opportunity recently to photograph Director Jason James during promo for his new film ‘That Burning Feeling’ 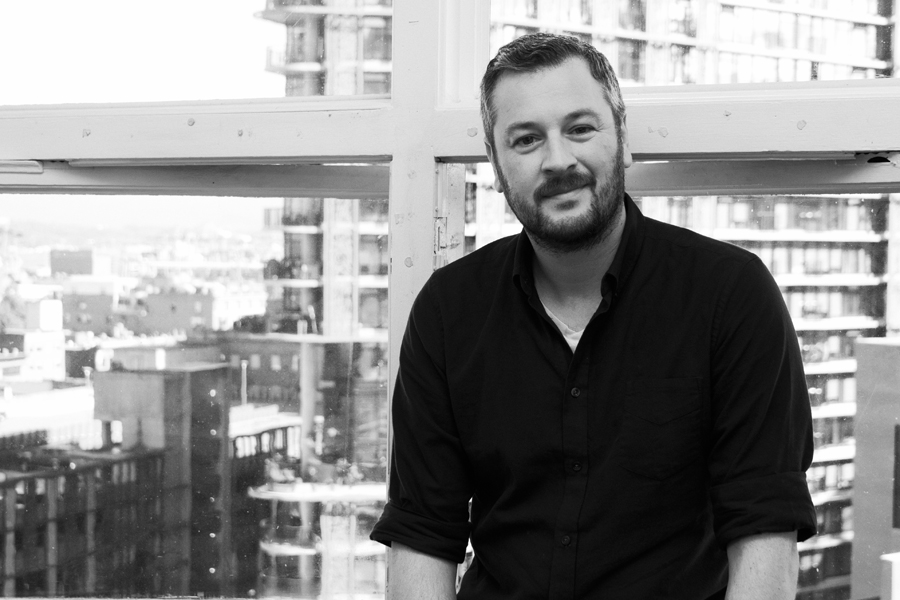 END_OF_DOCUMENT_TOKEN_TO_BE_REPLACED

When I was first getting into street photography, and truth be told back into photography after a short hiatus in the early 2000s, I took my old Konica SLR with kit lens and expired Minolta film down to the DT East Side often, taking portraits and capturing some unique insights into the people who live and work there. In this case, an elderly man who may be long passed away now, some 7-8 years later. He sat quiet, carving pipes with a dollar store x-acto knife.

“I also fix watches, but I prefer to work with wood”

END_OF_DOCUMENT_TOKEN_TO_BE_REPLACED 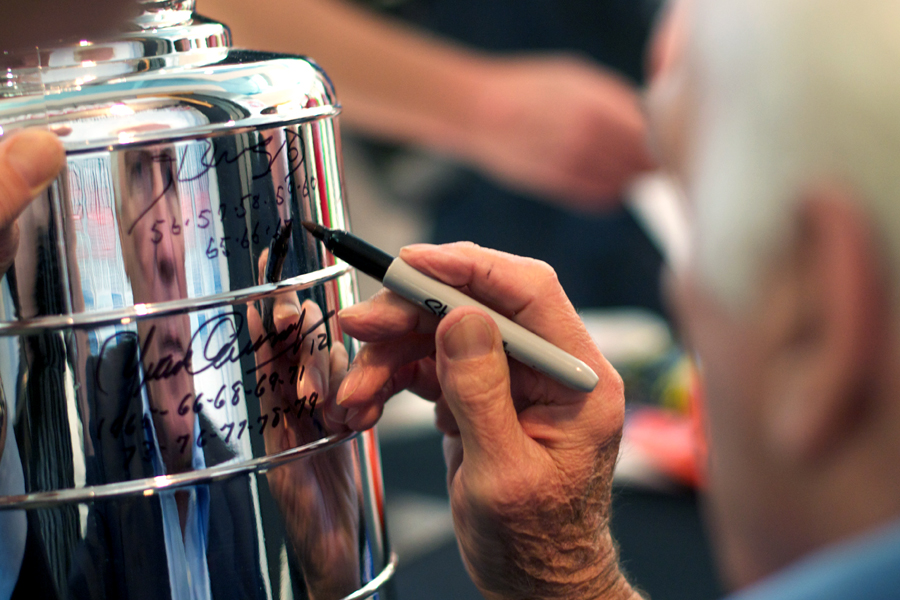 END_OF_DOCUMENT_TOKEN_TO_BE_REPLACED

I’ve known Natalie for almost a decade, and in all that time, I’ve come to recognize one of the defining points of her personality. The will to be successful. She’s gotten quite good at it, and is a definite role model of mine, even though she is still a number of years younger than I am… From her photography to crafts of all sorts, Natalie puts it all out there, and really throws her soul into her work. I am happy to know her, and was honored when she asked me to make some business portraits of her late this last fall. 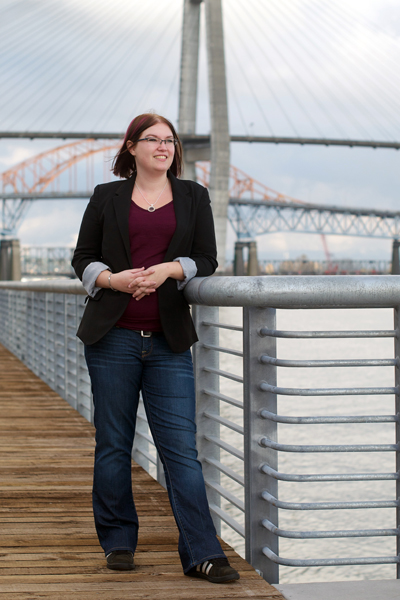