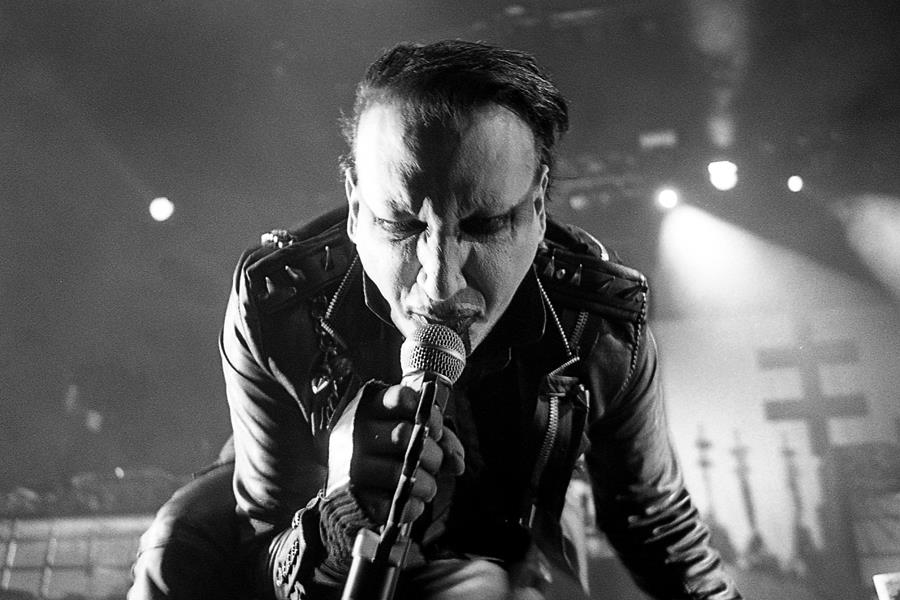 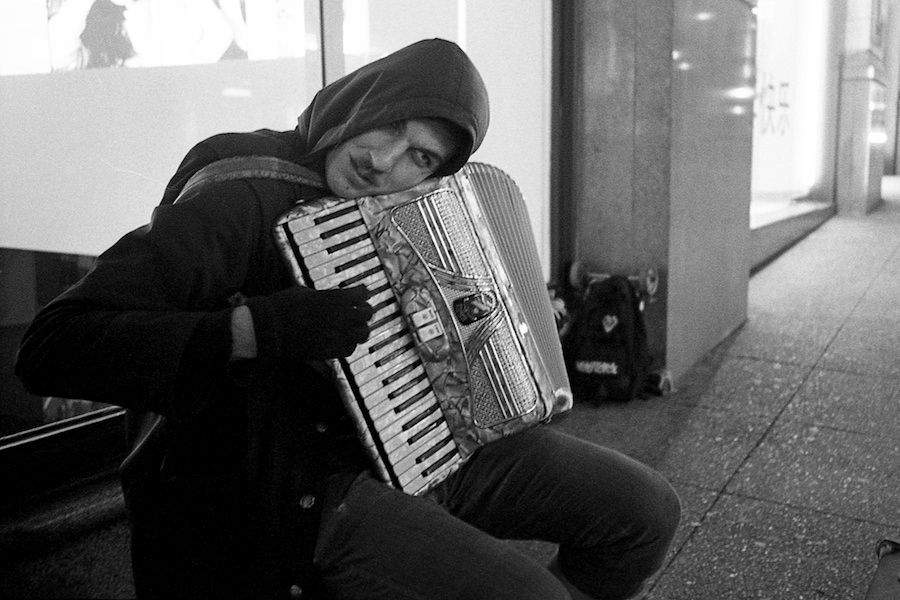 Every time I see this guy I sit and watch him for a bit, and give him some change when I can 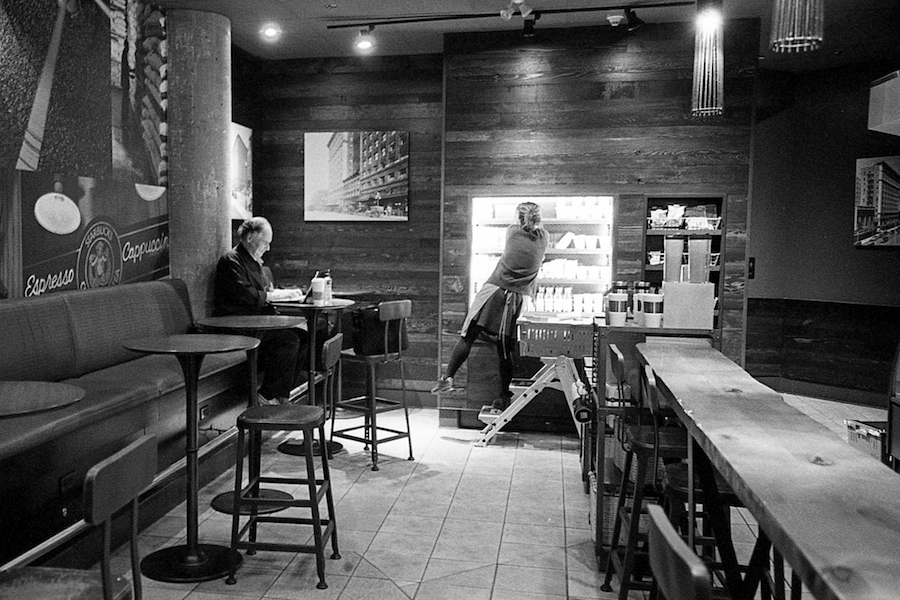 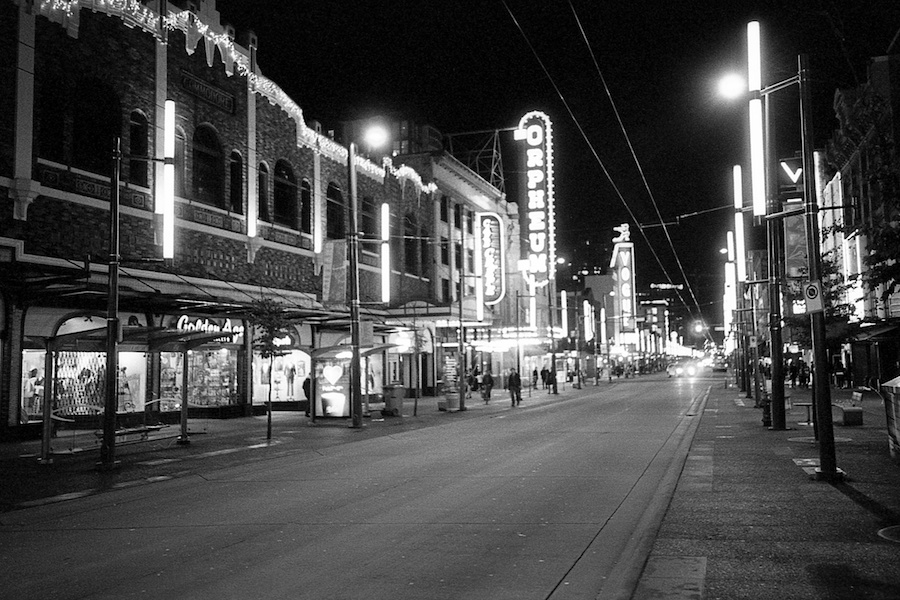 Granville street, Tuesday night. I’m impressed with how well the camera shoots at night. This is only 400iso film. Being so light it’s easier to hold on to without shaking. 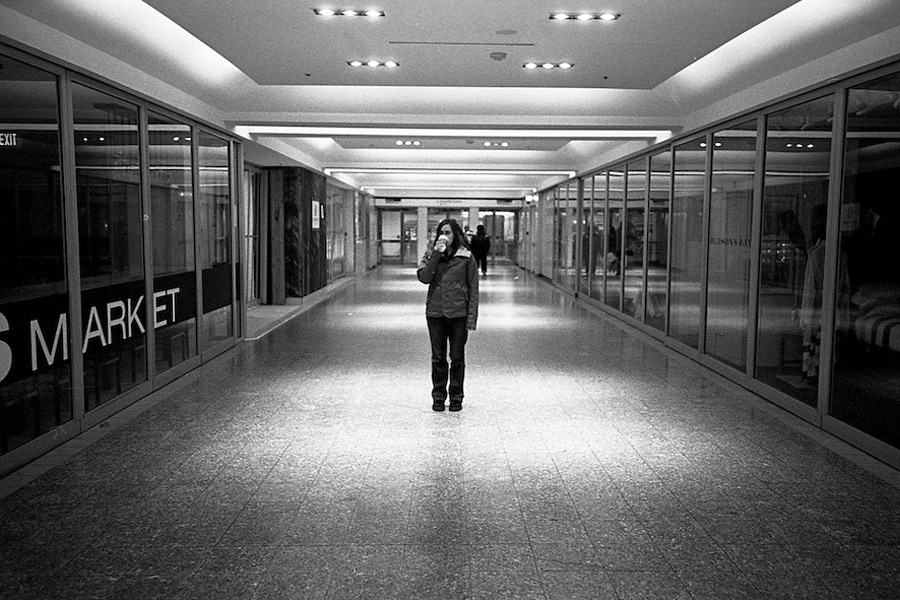 My lovely girlfriend posing in the Granville street skytrain station.

All in all, I think the camera, or one similar to it has a permanent spot in my camera bag sometime in the near future. It’s fantastic for being a little more stealthy when needed. If only it were a tad quieter when winding to the next frame of film.